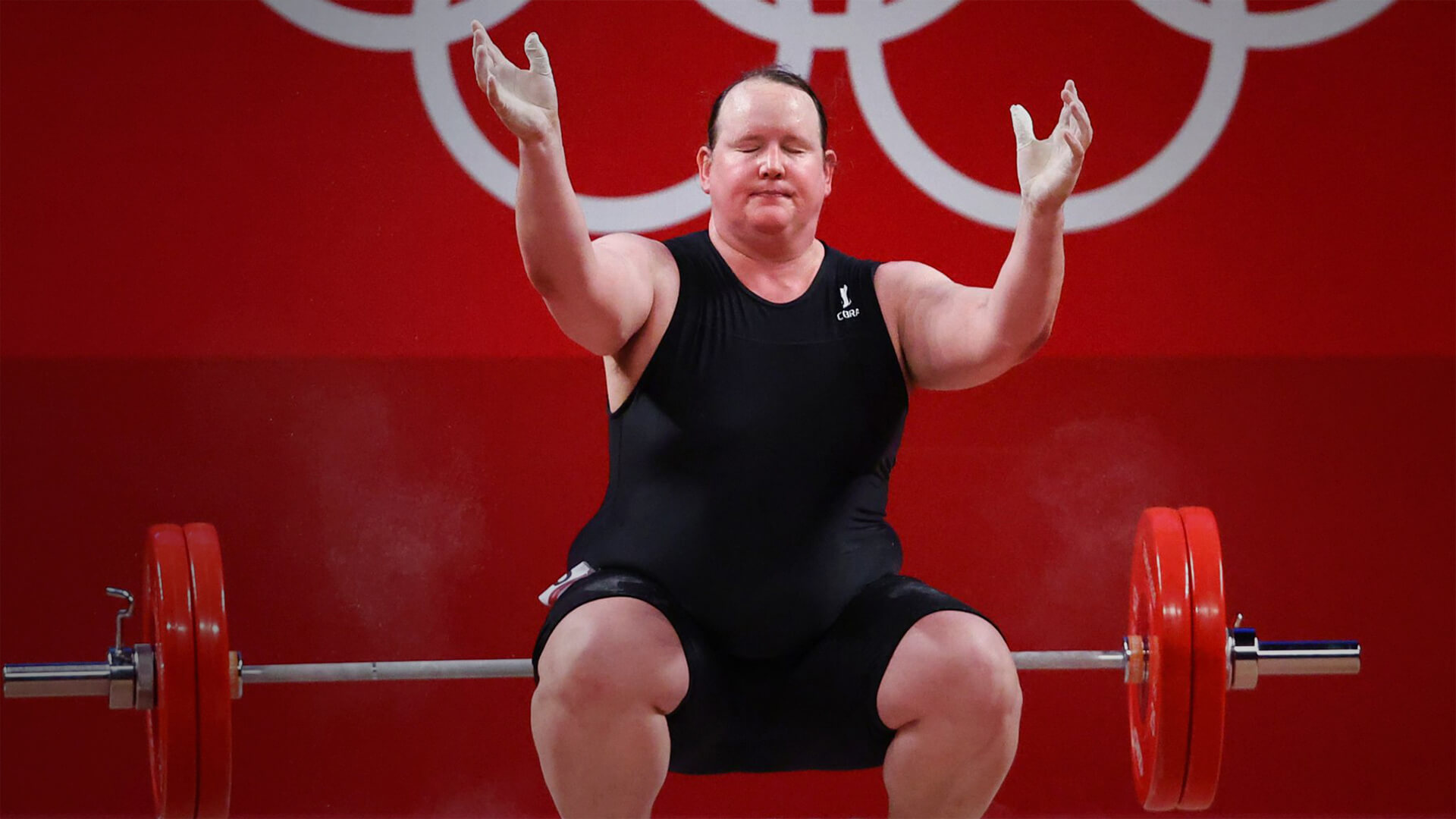 It is a great relief that male weightlifter Laurel Hubbard failed in his attempt to succeed in the female weightlifting category at the Olympics. But disappointment is still the prevailing emotion regarding the fact he was permitted to compete in the first place.

New Zealand transexual weightlifter Laurel Hubbard failed to record a single successful lift in the women’s +87kg weightlifting at the Tokyo Olympics on Monday morning, crashing out of the competition in the process.

A failed attempt to lift 120kg and two failed efforts at 125kg in the snatch meant Hubbard had his Olympics ended early.

Hubbard came closest on the second attempt, getting the bar above his head and appearing to get credit for the 125kg snatch. But the jury ruled it was not to be.

That left him with another attempt at 125kg, but struggled to stand and dropped the bar. Hubbard waved to the crowd, making a heart with his hands.

Social media users were merciless in their celebration of his loss, all while lamenting the blow struck to female athletes.

‘Scott Andrews’ tweeted, “I'd make a snarky remark about how Laurel Hubbard lifts like a girl, but apparently, he can't even do that, either. So much the better. Bring on the women.”

‘Makerel_Sky’ stated, “Allowing biological men such as ‘fake woman’ Laurel Hubbard to compete in women’s sports is cheating and an affront to biological women. You are contributing to the destruction of women's sport.”

‘Janice Turner’ asked a question on many people’s lips. “This is 18-year-old Roviel Detenamo from the tiny & poor nation of Nauru whose Olympic career should have begun today. Instead the IOC wasted her place on the vanity project of 43-year-old Laurel Hubbard. Why do male feelings always trump female rights? #savewomenssport”

Spokeswoman for Binary, Kirralie Smith, said Hubbard should not have been there in the first place.

“Women’s sporting categories must be determined by biological sex. Not feelings, not superficial appearances, not an ideological agenda” she said.

“A real woman missed out on fulfilling her Olympic dream to appease Hubbard and trans extremists. It is poetic justice that he couldn’t even succeed with one lift."

“But what a great travesty for women everywhere regarding fairness, dignity and opportunity in sport.

“The IOC must change their discriminatory policies and protect women’s sport.”