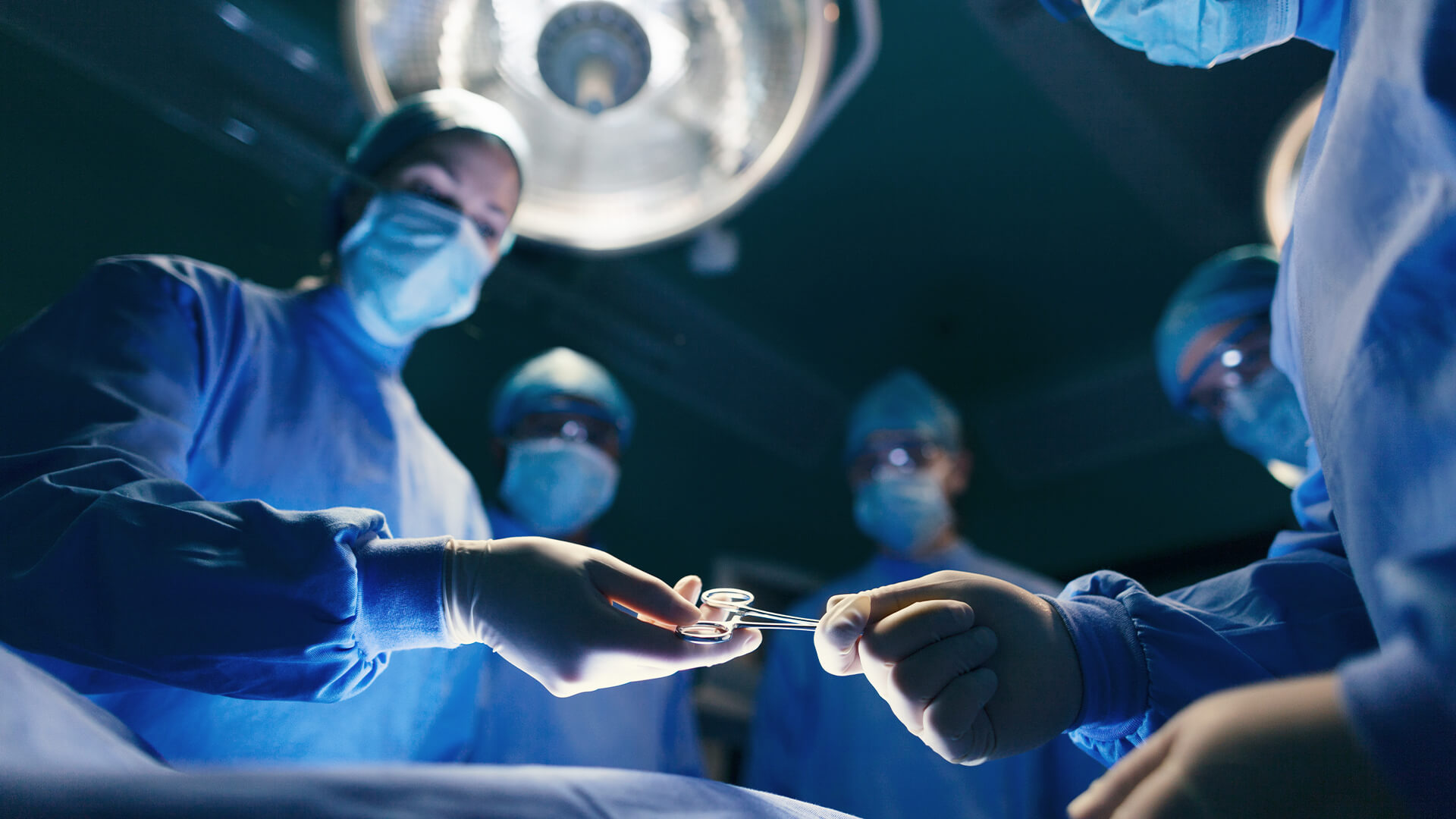 An Australian teenager has launched an online petition calling for the government to fund transitioning treatments via the tax-payer funded Medicare system.

The change.org petition demonstrates ignorance when it comes to the reason certain treatments are funded by Medicare.

My question is why do we have hormone blockers, testosterone and oestrogen partially paid for by the government, but surgery isn't covered. Many countries cover this with public healthcare including The UK, Canada and Argentina to name a few.

The treatments mentioned are not primarily for gender dysphoria but for other medical conditions that require them such as menopause, endometriosis and several forms of cancer. These were Medicare funded before the trans trend took off in recent years.

The teen demands that tax-payers fund radical and irreversible ‘top and bottom’ surgery for youth who want to transition.

Studies have shown that when the natural course of puberty is permitted to take place, without medical intervention, the majority of teens will desist and choose to identify as their natal sex as adults.

“No one wants to see teens suffer. Treatments must be proven safe and effective, especially when dealing with children.

“Gender dysphoria is complex and ‘quick fixes’ are not the answer. Engaging in harmful, drastic and often irreversible treatments is not the best solution for vulnerable teenagers.

“Intensive and independent research, academic studies and less invasive treatments must be thoroughly investigated before resorting to drastic top and bottom surgeries for minors.”