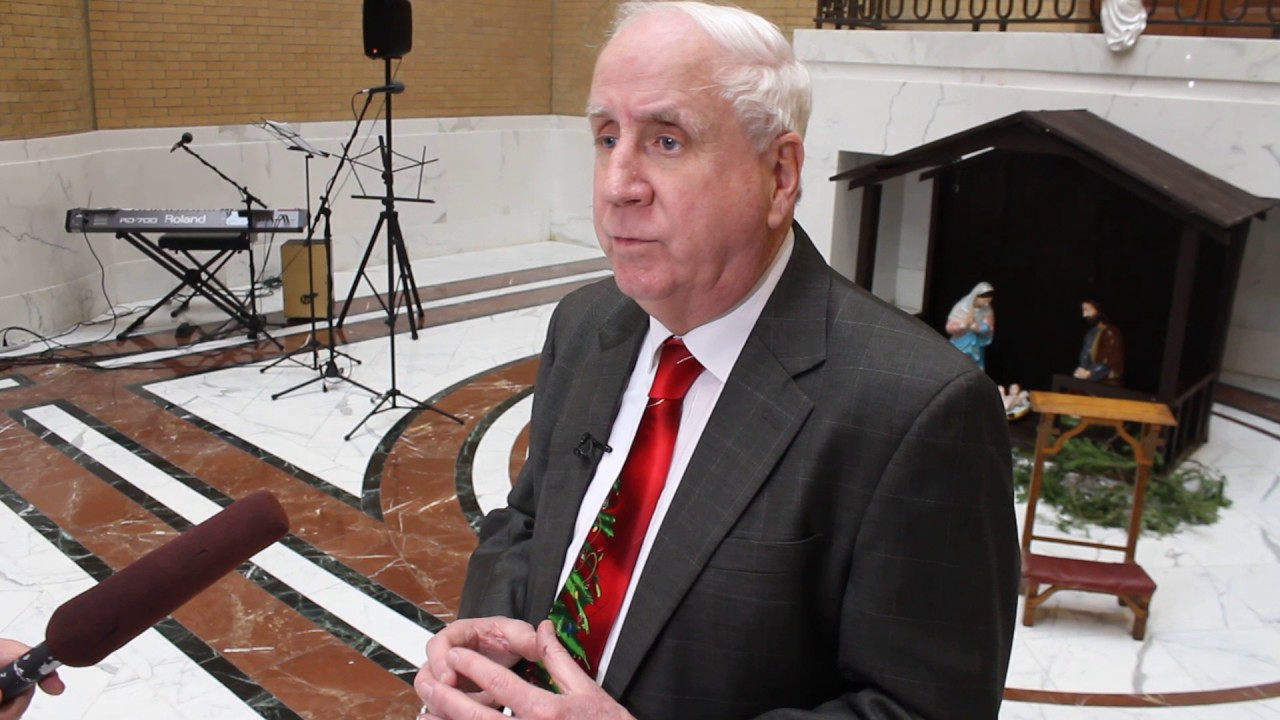 A US lawmaker has used the failed logic of the transgender movement to defeat a bill that would have added a third gender, “X”, to drivers licenses in the state of Massachusetts.

The bill had come up for debate on the final day of the legislative session. That’s when State Rep. Jim Lyons insisted the bill be amended to specifically recognise 73 specific ‘genders’ – the number of genders recognised by Facebook.

Mr Lyons insisted that for a progressive state like Massachusetts to simply lump 71 genders under the banner of “X” would have been discriminatory.

Moving separate amendments for each gender required 10 minutes of debate.  After moving more than 6 hours worth of amendments had been moved, Democrats realised they were running out of time to pass the law before rising at the end of the session.

Instead they pulled the debate after being defeated by their own faulty logic.