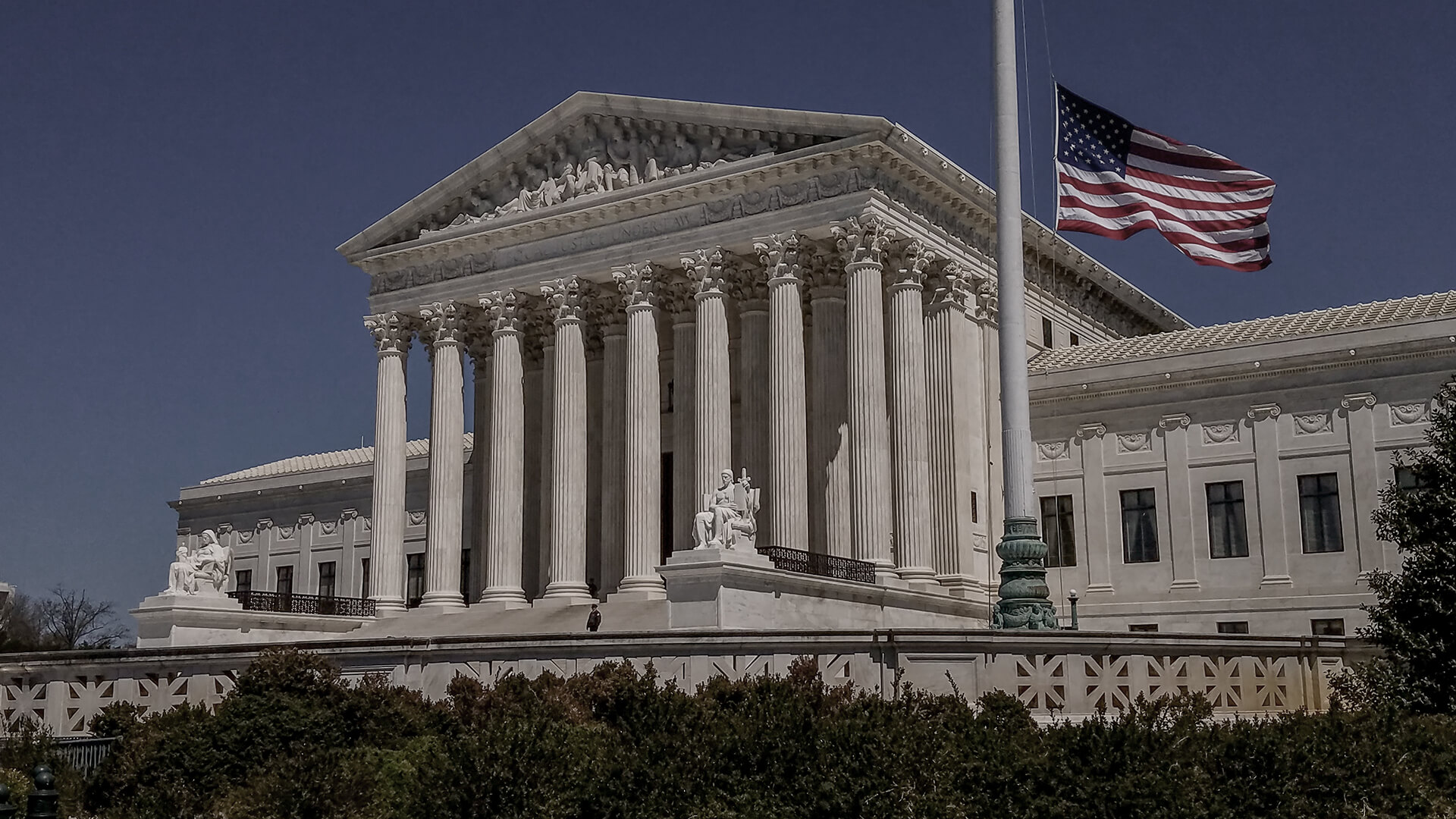 The US Supreme Court has forfeited truth and redefined the term ‘sex.’ Denying logic and science they have reinterpreted a law that will prove disastrous for women in particular.

The Supreme Court ruled Monday that a landmark federal civil rights law from the 1960s protects gay and transgender workers, a watershed ruling for ­LGBTQ rights written by one of the court’s most conservative justices.

Justice Neil M. Gorsuch and Chief Justice John G. Roberts Jr. joined the court’s liberals in the 6-to-3 ruling. They said Title VII of the Civil Rights Act of 1964, which prohibits discrimination “because of sex,” includes gay and transgender employees.

When the law was first written in 1964 it would not have even considered that a man could be a woman simply because he feels like it. There is no definition of what a man or woman even is, making a mockery of women’s sex-based rights.

The consequences are irrelevant to these powerful judges.

Gorsuch acknowledged that lawmakers in 1964 were probably not intending to protect gay and transgender workers. But the words of the statute they wrote do that, he said.

Likely, they weren’t thinking about many of the Act’s consequences that have become apparent over the years, including its prohibition against discrimination on the basis of motherhood or its ban on the sexual harassment of male employees,” he wrote. “But the limits of the drafters’ imagination supply no reason to ignore the law’s demands.”

He said the decision was narrow — “we do not purport to address bathrooms, locker rooms, or anything else of the kind” — and that there might be constitutional protections or other federal laws shielding religious employers, but that also was not before the court. “How these doctrines protecting religious liberty interact with Title VII are questions for future cases too,” he wrote.

“Once upon a time courts could be relied upon to uphold facts and justice. This decision proves the powerful elite are more interested in ideology than reality. They have defied logic, rejected science and misused their power to enforce a dangerous position that will put many people at risk.”