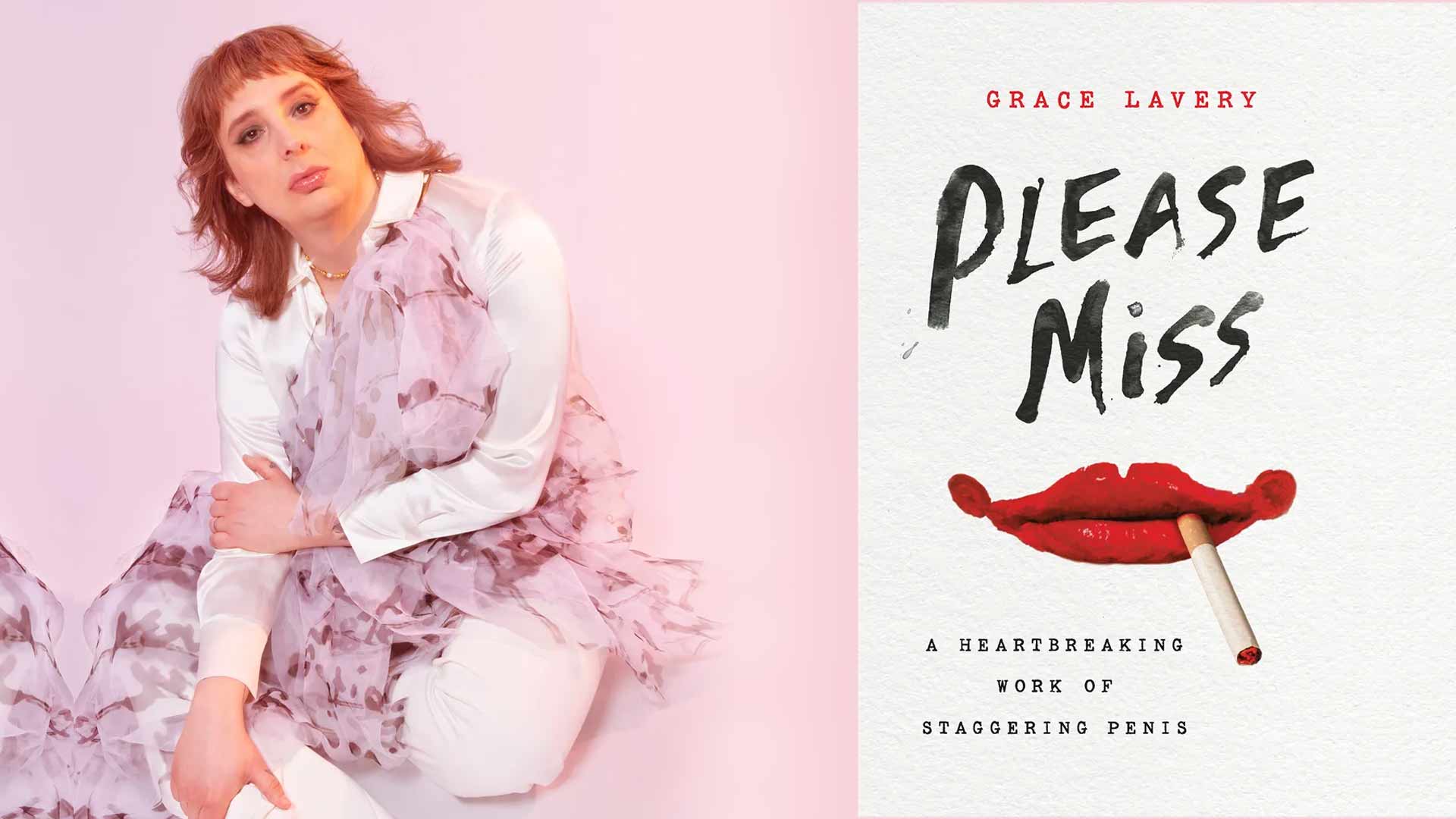 Lavery claims to be a woman and brands anyone who objects as transphobic. He is an associate professor of English at Berkeley in California.

Brendan O’Neill read the book so you don’t have to. He claims it is one of the most misogynistic books he has ever read and that the way he talks about women’s bodies is “repellent”.

It has page after depressing page about Mr Lavery’s cock – how shrivelled it has become since he started popping female hormone pills, how it ‘does very little but flop around’, how it occasionally ‘takes a stab at stiffening’ – and yet anyone who says ‘He must be a bloke, then’ will be denounced as a foul transphobe deserving of cancellation. It goes on and on about boners and ballsacks and the ‘Lacanian phallus’ – imagine Jay from The Inbetweeners getting a PhD in Queer Studies – and yet woe betide those who refuse to bow down to the idea that this dick obsessed with his dick is in fact a woman. Literally, legally, actually a woman.

Lavery tells his doctor he wants ‘titty skittles’ – that is, progesterone supplements to ‘enlarge one’s breasts’. Hot tip for Mr Lavery: women don’t refer to their breasts as titties. He talks about the ‘leaky boobs’ of those ‘sour’ feminists and Mumsnet users who are critical of the ideology of transgenderism. Yeh, why can’t you old hags have pert titties like Mr Lavery apparently does? He writes of his ‘phantom pussy’, which is probably just the ‘inguinal canals into which my testicles retreat when frigid’ but to him it nonetheless feels like a ‘subcutaneous cluster of nerve endings and open space, roughly oval’, like a vagina. Oh sure, exactly like a vagina. When did it become acceptable to write about women’s bodies in such a deluded, degraded fashion?

The stereotypes Lavery claims make him a woman are rigid and out-dated. They rely on costumes and hyper-sexualised notions that are offensive to most women. Most of what he writes is too explicit to quote here.

Whether it is this book, or the seedy world of social media, many male-to-female transgender activists come across as extremely misogynistic and aggressive. They deny biological reality and reduce women to awful stereotypes of appearance and sexually explicit caricatures.

Adult males are free to play dress ups, become daily drug users or even have surgery if they so wish. But to expect women, indeed society, to then accept them as women is offensive and nonsensical. They are males who appropriate womanhood, that’s it. To support such misogyny is to participate in the erasure and dehumanising of women that is unacceptable and must be confronted every step of the way.