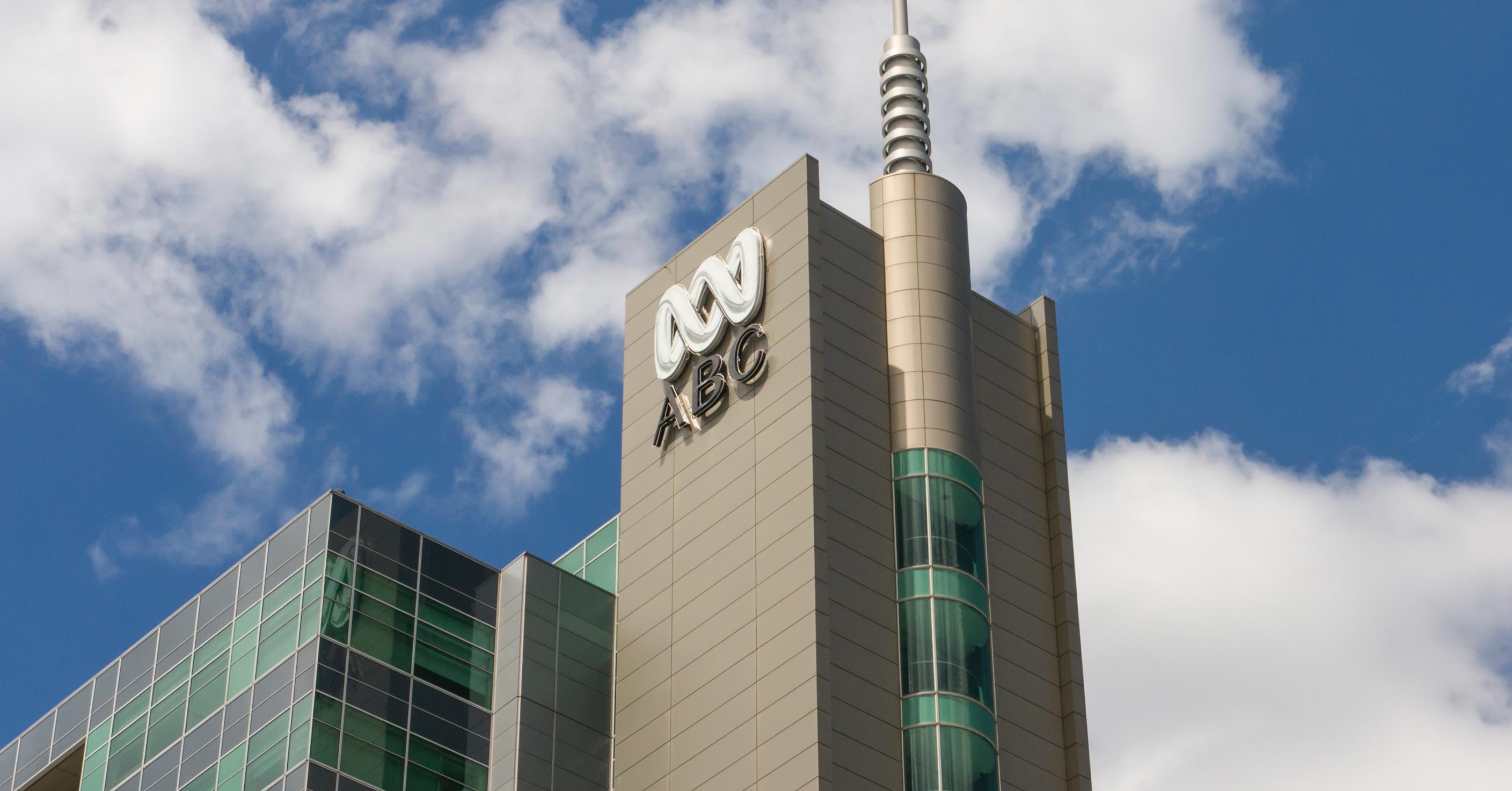 The ABC’s relentless campaign in support of the transgender agenda is showing no sign of slowing down.

This report recently in The Australianabout a recent ABC documentary is incredible:

Positive publicity from an ABC Four Corners program may have been worth $6 million to Australia’s busiest youth gender clinic.

Paediatrician Michelle Telfer, clinic director at the Royal Children’s Hospital in Melbourne, said it was “really interesting” that the TV program, called Being Me and featuring two “intelligent, articulate” transgender girls from her clinic, went to air just before the 2014 state election won by Labor’s Daniel Andrews.

The Telfer clinic had lobbied both the outgoing Napthine Coalition administration and the opposition after a dramatic surge in new referrals of vulnerable children.

Six months later, the Andrews government announced a special, “life-saving” injection of $6 million over four years for Dr Telfer’s clinic, so she could cut waiting times for “gender affirmative” treatment, which includes drugs to block puberty and opposite-sex hormones for young people who believe they were “born in the wrong body”.

Now the ABC has continued its advocacy of the pro-trans agenda by airing a 4 Corners program called “Not a Boy, Not a Girl” about so-called ‘non-binary’ youth.

Many criticise the ABC for their promotion of the radical gender agenda and lack of balance.

“A search of the ABC website gives 12,900 results for the word “transgender” but none for “detransitioners”.

The ABC programs also fail to mention that,

“Overseas studies suggest the vast majority of patients who start on puberty blockers, around the age of 10-12, go on to irreversible cross-sex hormones, with side-effects including infertility, loss of sexual pleasure, cardiovascular problems and possibly damage to the growing brain.”

Binary spokeswoman, Kirralie Smith, said the bias needs to be called out.

“They deny the evidence that transitioning genders is dangerous for children. Instead, the ABC produce feel good, emotional stories while denying the facts that there are serious side effects and an increasing number of people coming forward who regret transitioning.”

“Non-binary is a feelings-based term. There is no medical test or evidence of such a state of being. There is male or female or intersex, there is no such thing as non-binary. Yet the ABC, activists and a handful of politicians legitimise it by insisting the term is factual or evidence based. This bias must be called out before more harm is done to young people.”