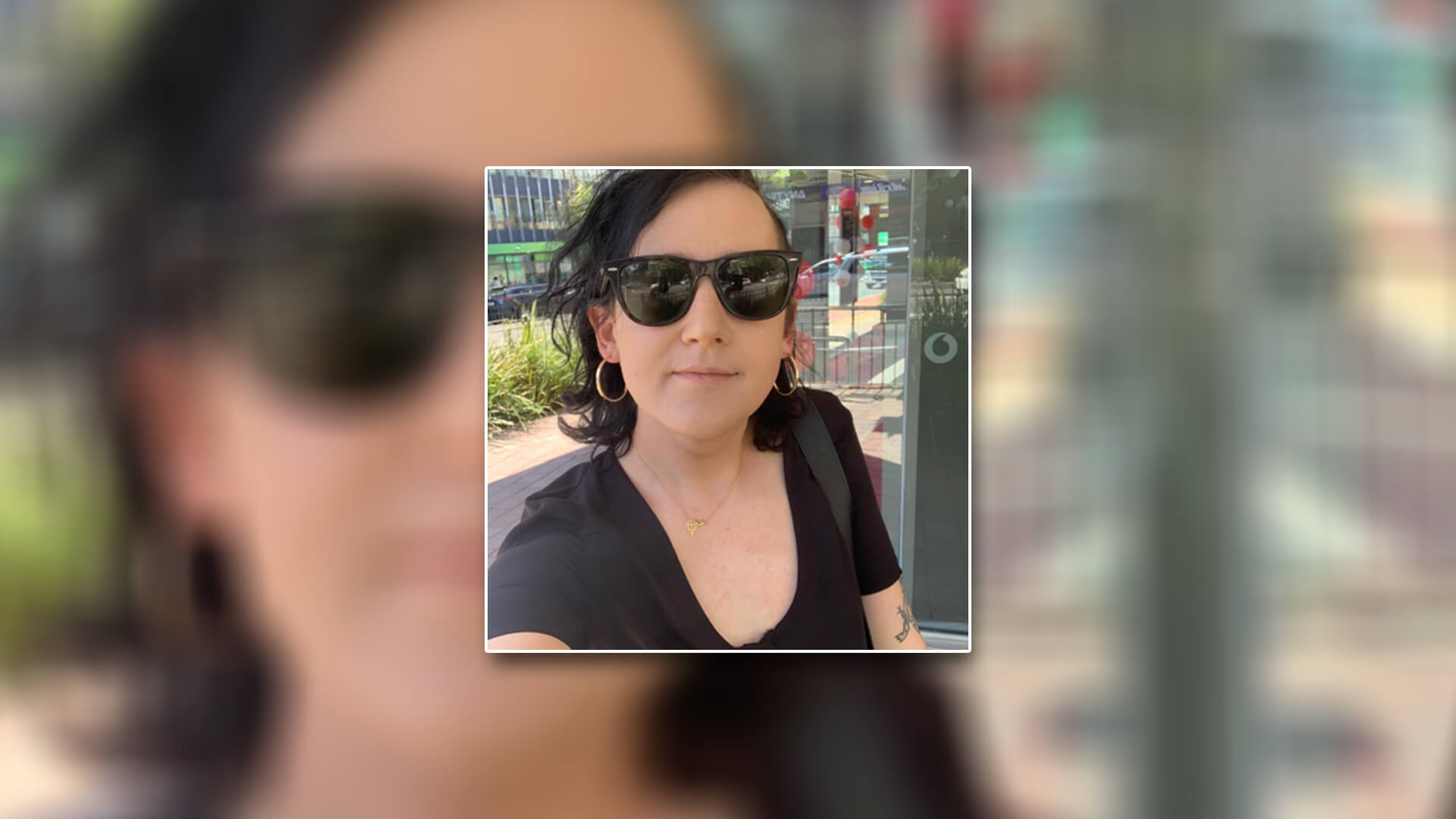 ABC News, a taxpayer funded service, has moved from the realm of news to propaganda and indoctrination.

A headline this week read, “My transgender journey is complete and now my birth certificate proves I am legally a woman.”

The reality is a man can never be a woman. Even if the law and media outlets insist they can – history, science and biology say otherwise.

George Orwell called it Newspeak. Our national broadcaster and government agencies have adopted the practice. ‘He’ can now be ‘she’ and a man can now be a ‘woman’ as lies become truth.

The ABC report was written by a man who says he is now a woman.

A few days ago, I found out my application to change my name from Jonathon Anthony Paul to Joan Adelaide Patti, and my legal gender from male to female, had been approved.

It was a remarkably mundane exercise in the end. A week after putting in my application I had a phone call with Births, Deaths and Marriages in South Australia, the state where I was born, and the clerk told me it had been successful.

In South Australia, I filled out one simple form, which I submitted along with a change of name form, ID, a note from a medical care provider acknowledging my transition, and credit card details to pay a $315 processing fee. That was it.

The letter from my care provider did not have to discuss surgery or disclose any medical information.

Some — like myself — have no interest in undergoing a surgical procedure and are comfortable with the current state of their organs. It's a hurdle that serves the purpose, intentionally or not, of preventing transgender people from becoming themselves.

Being able to look people in the eye, say I'm a woman, and really feel it, is something I have dreamed of for so long.

Rewriting history doesn’t change the facts. A piece of paper doesn’t make a man a woman. Repeating a lie doesn’t make it truth.

Kirralie Smith, Binary spokeswoman, warned this is a dangerous practice.

“The government is endorsing the rewriting of history. They have facilitated legally changing facts to suit an ideological agenda. It makes things very messy in courts of law where no doubt ideology will clash with reality.”

It is women who will suffer the most said Smith, “It will have a detrimental effect, especially on biological women. Men now have a legal opportunity to oppress women in prisons, schools, universities, in change rooms and bathrooms, on sporting fields, and in business. This is not only unfair but creates dangerous situations for vulnerable women.”