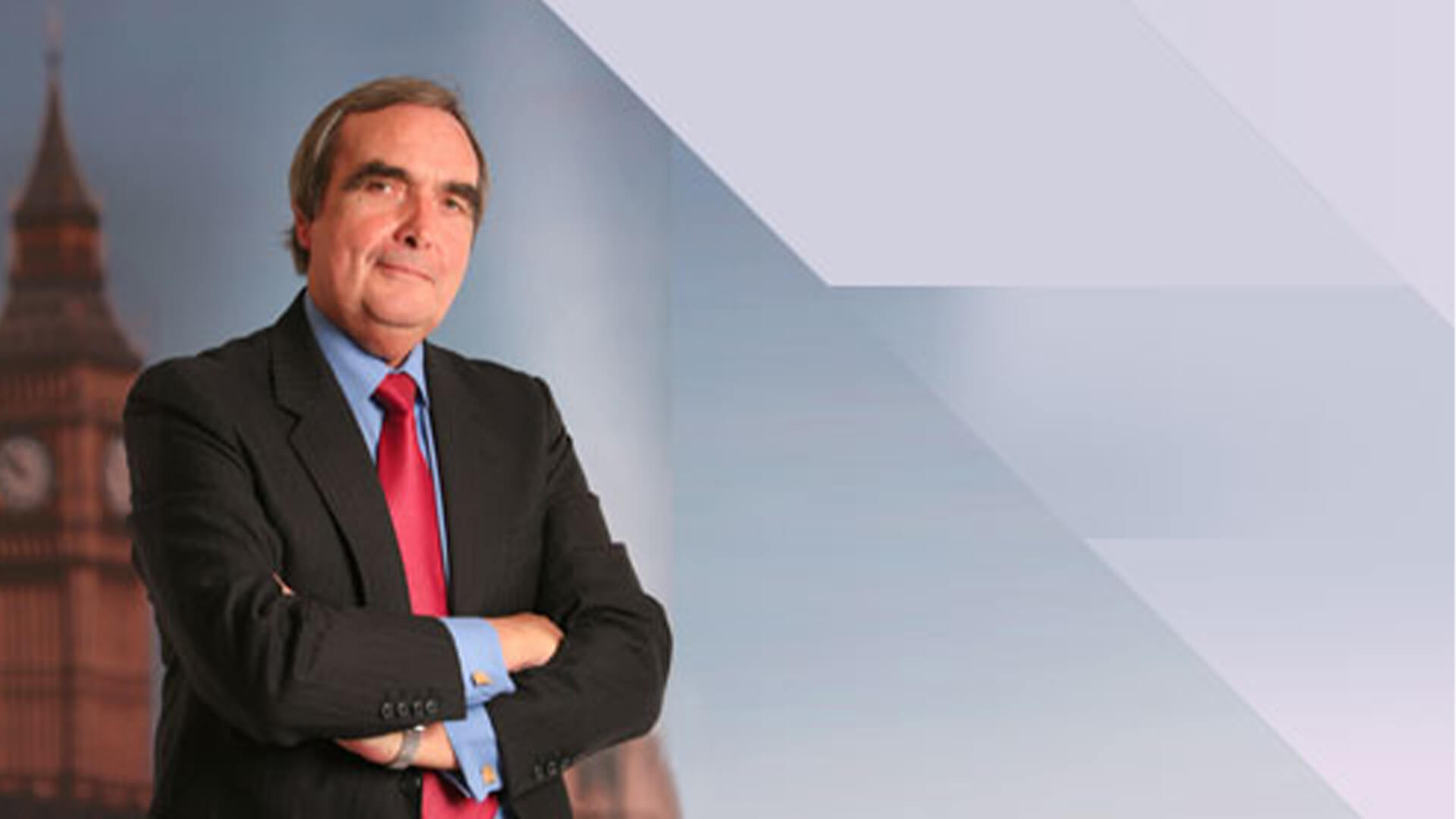 UK MP Roger Godsiff has been told he cannot recontest his Hall Green seat as a Labour candidate by the party’s National Executive Committee because of his stance on radical gender education in schools.

The ruling has put an end to the Labour MP’s 27 year career as parliament has now been dissolved ahead of the UK election on 12 December.

Mr Godsiff had faced a challenge to his candidacy by local Labour activists after he expressed his support for Birmingham parents who had protested against mandatory, radical gender classes being taught to their children in school.

According to The Birmingham Mail

The protesters have attacked lessons that promote equality for LGBT people, for exmpale by teaching children that some families may have two parents of the same se.  Mr Godsiff says he supports the teaching of lessons with this message, but he also believes schools should follow Government guidance which states lessons should be “age appropriate”, and states that primary schools should take into account the religious and cultural views of parents.

But according to The Christian Institute

The parents said the content of the teaching was inappropriate and was promoting LGBT lifestyles, adding that there had been no communication between the school and parents before it was implemented.

Godsiff’s sacking as a candidate comes as Binary supporters have launched a national campaign to amend Australian laws in order to give parents a say about what their kids are taught in school.

Already more than 6,700 people have signed the petition calling on state and territory governments to make parental rights enforceable by law in Australia.