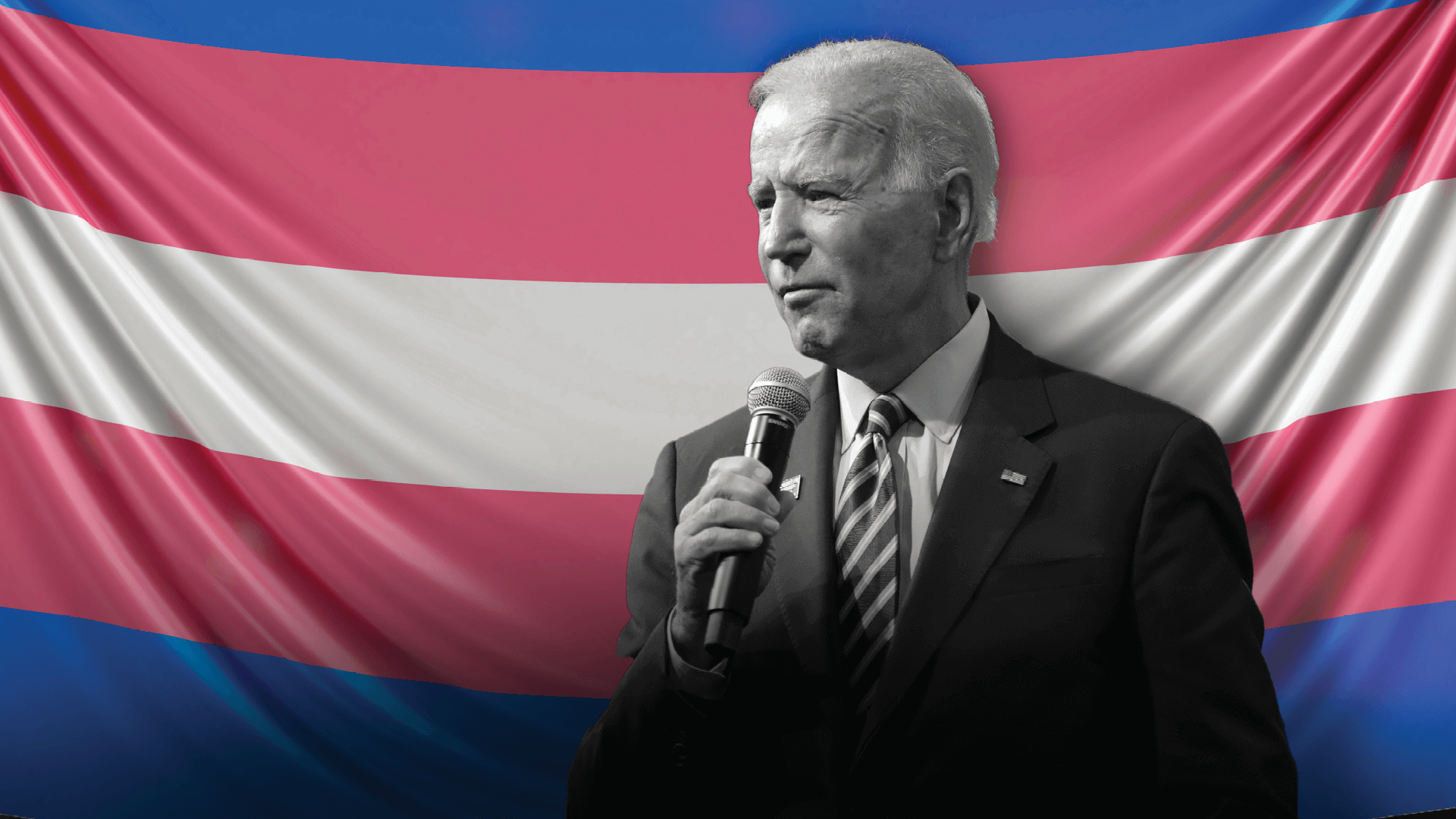 Despite Covid 19 dominating the headlines, the US is still heading toward the presidential election later this year.

While attention is focussed on the virus it is important to note what the policies of some candidates are as they escape any form of scrutiny by the media.

The centerpiece of Biden’s 7000-word plan is the passage of the Equality Act, which includes the goal of overturning Trump-era religious policies. The real rub is that sexual orientation and gender identity are granted special legal status with the power to trump religious convictions. Faith-based adoption and foster care agencies would not receive federal grants unless they agreed to place children in same-sex homes. Housing, employment, medical services — all would feel the impact of policies that label religious conviction as discrimination, with the power to sue in court. Some have called this “persecutory progressivism.”

In Biden’s plan, students would be guaranteed access to bathrooms and locker rooms of their choosing. Conversion therapy becomes a punishable offense. Government forms would be required to have a “third option” for non-binary individuals. It would be legal nightmare to terminate a pastor or Christian schoolteacher who decides to present himself as the opposite sex or live a gay lifestyle. Women’s sports would be dominated by men on hormones.

The plan will alienate religious supporters and only garner support from the radical left.

“Don’t let the virus distract you from fundamental policies being proposed by Presidential candidates. Politicians in the western world will take this opportunity to appease radical activists while everyone else is looking the other way. Read their policies, ask questions, be informed. That goes for citizens in our country too.”