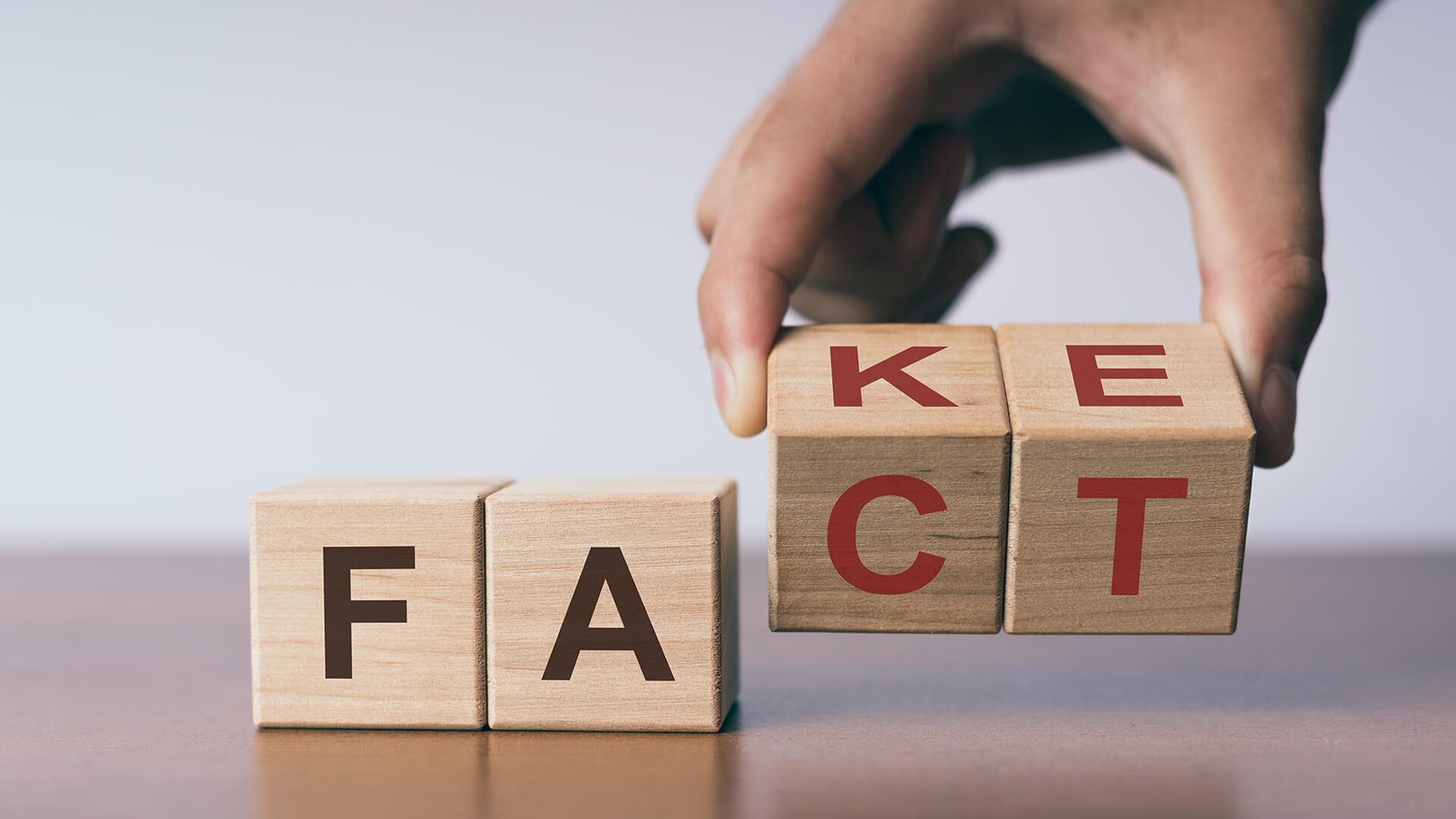 Facebook fact checkers deny reality, ignore science and evidence-based data to champion the trans agenda. Women’s sex based rights, safety and fairness are of no concern to the power brokers who prefer fiction over fact.

The tech giant Facebook has slapped a fact check on an anti-transgender ad run by the American Principles Project that seeks to stoke fears during the presidential election transgender athletes would “destroy girls’ sports.”

David Kearns, a Facebook spokesperson, confirmed to the Washington Blade via email that tech company had placed a fact check on the ads, citing determinations from Politifact and its third-party checking program.

“Our third-party fact checkers have rated this fake news which means it is not allowed to run as an ad and any organic posts will receive a label,” Kearns added.

The ad in question simply states that allowing biological males to compete in female sporting categories is unfair.

“All female athletes want is a fair shot at competition, at a scholarship, at a title, at victory,” the ad claims. “But what if that shot was taken away by a competitor who claims to be a girl but was born a boy? Sen. Gary Peters and Joe Biden support legislation that would destroy girls’ sports.“

The ’fact checkers’ did not cite what was factually wrong with the ad but slapped the fake news label on it anyway. Feelings have overruled facts in this instance where politics is exalted over and above scientific facts.

Kirralie Smith, Binary spokeswoman, said it is a dangerous practice.

“Who are these so-called ‘independent’ fact checkers? Why don’t they have to supply evidence to support their claim? There is nothing factually wrong in the ad. Allowing males to compete as females does create an unfair playing field. Male biology is advantageous on any playing field and off the field women’s privacy is compromised.”

“Fact checkers and supporters of the fake news label can only appeal to hurt feelings for their position. They provide no facts, no scientific data, no evidence what-so-ever. It is the fact checkers who need checking in this instance.”