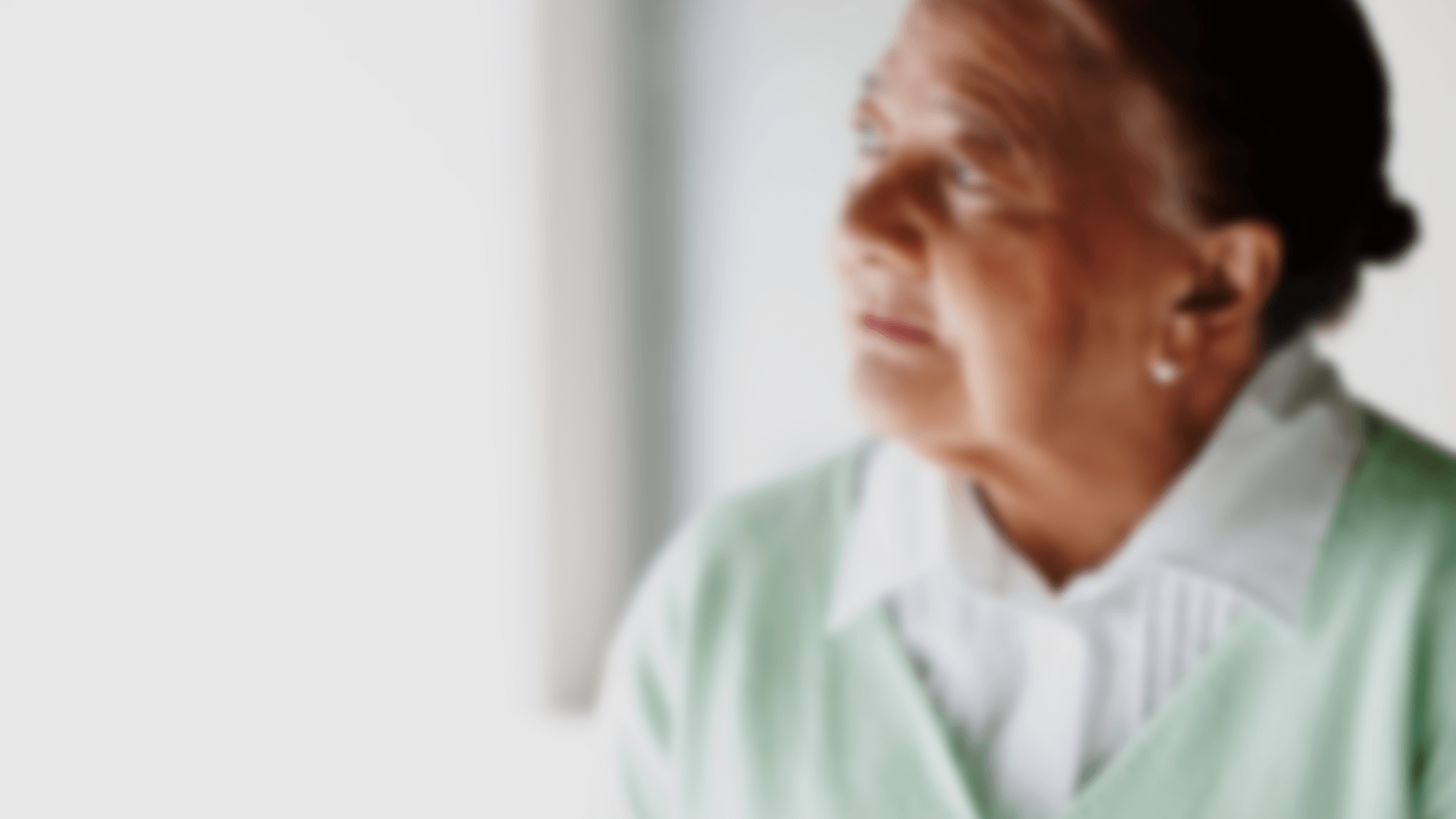 The Spectator has highlighted the dangerous path UK police are travelling down when it comes to thought crimes.

74 year-old Mrs Nelson was called by the police and asked to remove an offensive tweet and review her blog.

The Spectator described Mrs Nelson as “a former humanist celebrant and one-time local newspaper journalist, [she] enjoys tweeting and writing about a number of issues, including the legal and social distinctions between sex and gender.”

In a word, harmless.

“Gender’s fashionable nonsense,” it reads, “Sex is real. I’ve no reason to feel ashamed of stating the truth. The bloody annoying ones are those who use words like ‘cis’ or ‘terf’ and other BS, and relegate biological women to a ‘subset’. Sorry you believe the mythology.”

Mrs Nelson also blogged about the issue in greater detail.

Kirralie Smith, Binary spokeswoman, said this instance is quite alarming. “The behaviour of the UK police is like something straight of George Orwell’s 1984. Mrs Nelson did not break the law. She expressed an opinion. A lesser person would have felt intimidated. Thankfully this feisty lady refused to back down.”

Smith added, “We all need to take a leaf out of Mrs Nelson’s book. We must speak plainly and truthfully. We do not need to submit to accusations of transphobia or bigotry. We all have a right to be engaged in this debate.”