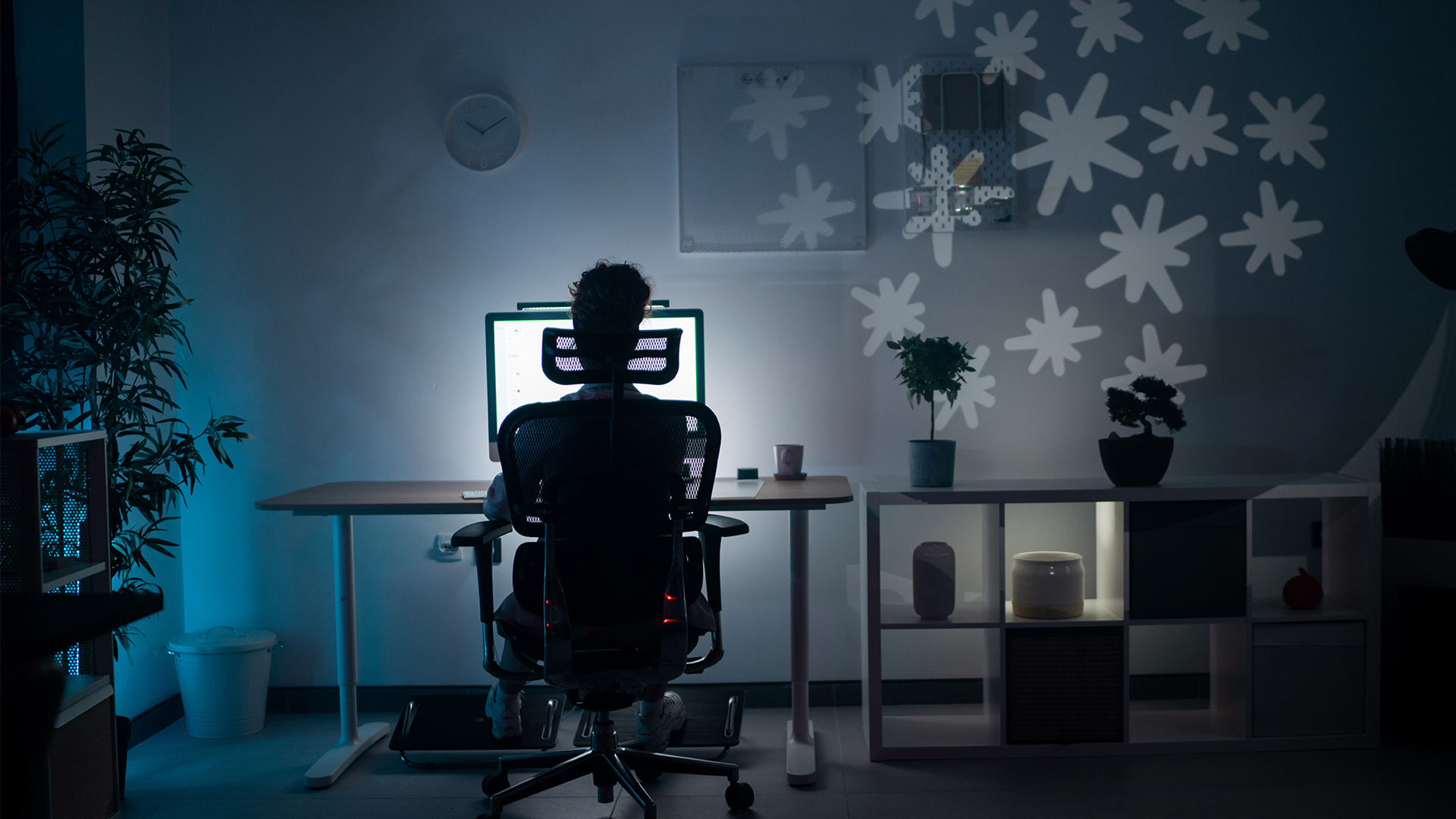 Rachel, the mother of a gender dysphoric teen, has drawn attention to inappropriate and harmful content on a pro-trans website used by teenagers.

The New York woman was horrified when she discovered articles giving children ideas on how to transition behind their parents back.

Questions on the forum included children asking adults about how to buy chest binders, over-the-counter medications and sexual preferences.

“I know the way people usually do this is by ordering it to a friend’s house or something of the sort, but I don’t have anyone to do that with,” one girl, under age 18, wrote.

Another user immediately suggested she mail it to a post office where she could retrieve it behind her parents’ backs.

Rachel claimed the posts showed the nonprofit organization — which has a suicide prevention line and other crisis services for LGBTQIA youth — was putting kids at risk instead of protecting them.

Rachel said she uncovered one post from an adult who was touting previous medical intervention and surgeries that remove all external genitalia to appear non-binary.

“I am loving my medical transition now, and have discovered FtN/MtN surgeries that I am now considering. I’m glad I took my time in figuring out what felt best for me,” the user said.

The mom said she also found posts where pre-teens were asking adults in the forums about their sexual preferences and fetishes.

The Trevor Project’s website can be accessed by any age despite the recommendation being for those between ages 13 and 24. There are no safeguards or ways to confirm a person’s age.

Categories on the website include “Transitioning,” “Fashion and beauty,” “Dysphoria,” and “Gender queer, non-binary, and gender fluid.” There is nothing that addresses regret or de-transitioning.

“Children and teens can easily access, or be exposed to, websites with harmful content. Radical gender ideology is trendy and alluring, especially for teens who don’t fit in, have autism, have suffered trauma or are exploring their identity,” she said.

“Activist websites rely heavily on pushing their agenda at the expense of medical and psychological expertise. This can be extremely dangerous for vulnerable young people who deserve appropriate and thorough care.”