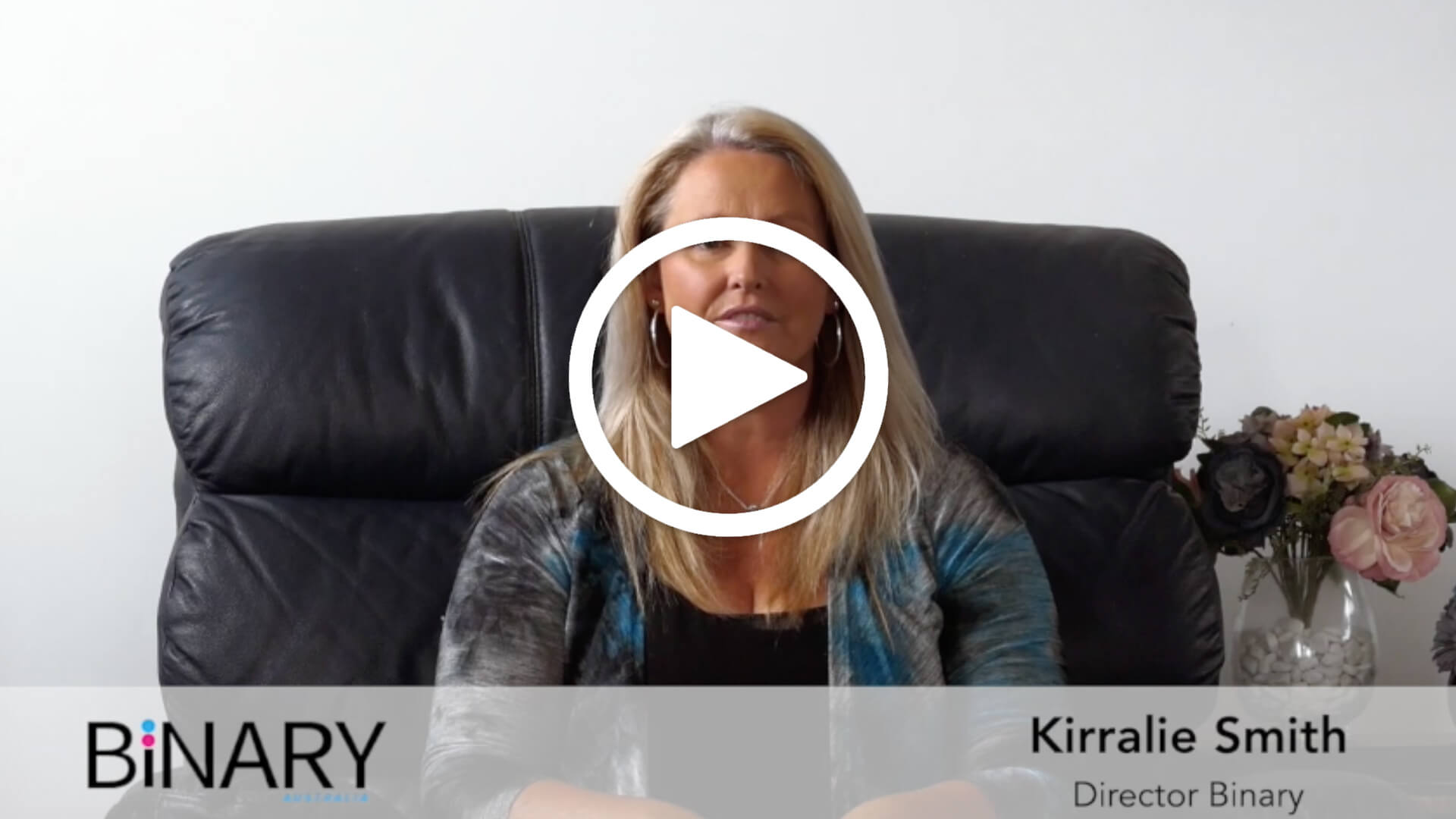 There’s a showdown looming. It is inevitable.

They say gender is on a spectrum. They insist binary doesn’t exist, which shows them up to be hypocrites every time a man claims to be woman – as that is still only two sexes or genders – male or female.

If gender and sexuality is on a spectrum then how do you define a gay or lesbian orientation?

“It’s quite challenging to LGBT people because if gender is on a spectrum then homosexuality doesn’t really exist, because it can only exist in a binary. So when it comes down to it is just two people or maybe three or whatever. Loving each other you know. It has nothing to do with sexuality and sexuality is redundant.”

I wonder how the LGB's feel about that?

How do you even define man, woman, lesbian or gay if there is no binary?

Do lesbians really want to date a “woman with a penis”?

Do gay men really feel accepting of a “bloke with a vagina”?

In case you were wondering, the answer is pretty much no – unless you are a very confused gender activist.

Some trans women, ie men who say they are women also claim to be lesbians. Ummm no. Not possible. Ask the majority of real lesbians.

And I am yet to meet a gay man who wants to sleep with a woman imitating a man.

Thanks to gender-fluid and some trans activists it is pretty much becoming a circus. I guess the best thing to do is sit back and watch the show.

Our differences do make us stronger.  We should celebrate the true diversity of men and women.  Go to binary dot org dot a you to join the fight against a de-gendered society. Cheers!