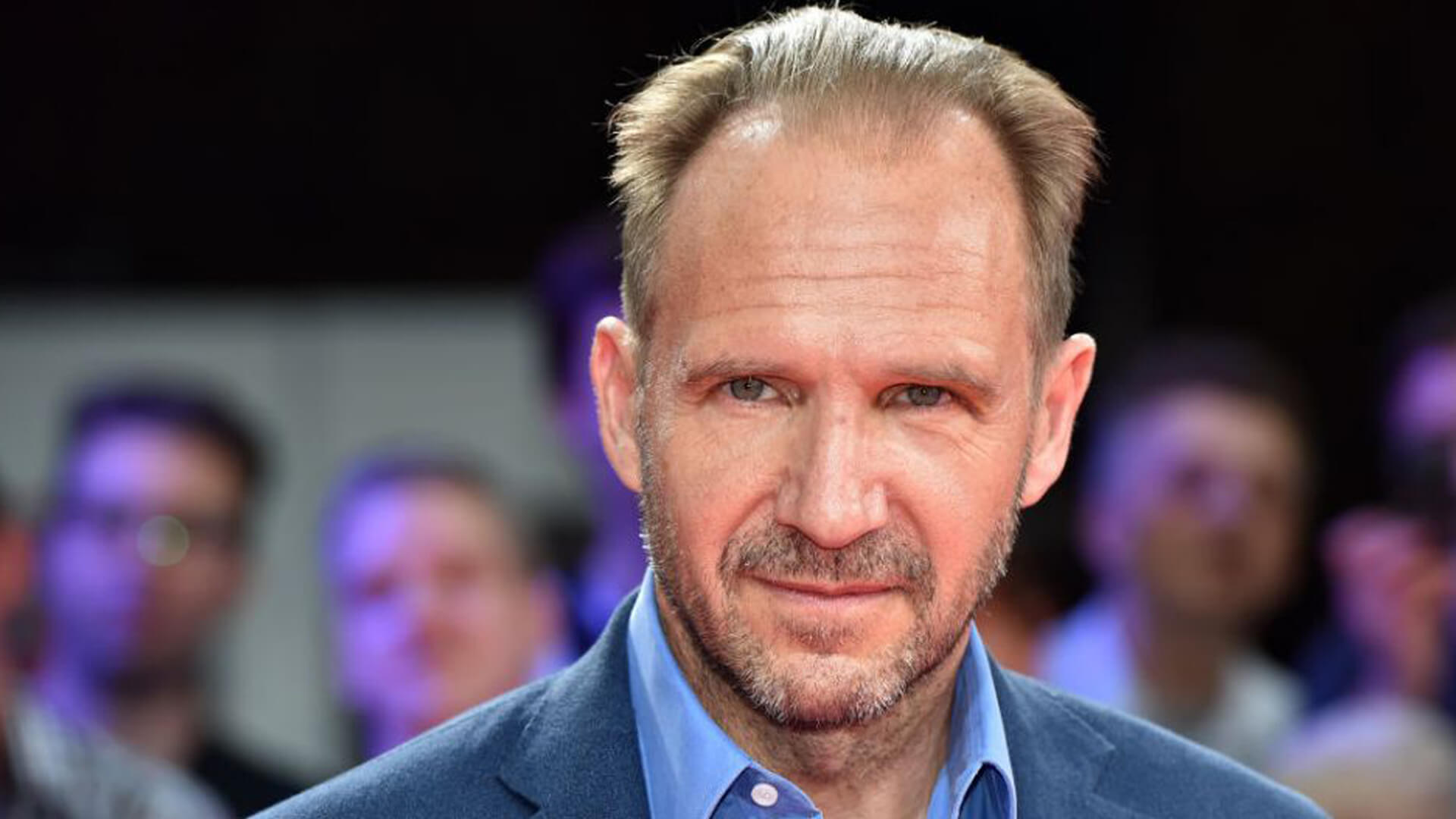 Not all Hollywood actors have been swept up by the cult of ‘woke’. Actor Ralf Fiennes has come to the defence of author JK Rowling, stating the vitriol toward her has been disturbing.

Ralph Fiennes voiced support for J.K. Rowling in a recent interview with The Telegraph (via The Hollywood Reporter). The actor, who starred as the villainous Lord Voldemort in the “Harry Potter” film franchise, said he’s disturbed by the treatment of Rowling in the aftermath of her controversial opinions on gender identity and biological sex. Rowling’s views have been condemned as transphobic, and Fiennes’ “Harry Potter” co-stars Daniel Radcliffe, Emma Watson, and more all showed support for the transgender community in the aftermath of Rowling’s comments.

“I can’t understand the vitriol directed at her,” Fiennes told The Telegraph about Rowling and the backlash she’s faced over the last year. “I can understand the heat of an argument, but I find this age of accusation and the need to condemn irrational. I find the level of hatred that people express about views that differ from theirs, and the violence of language towards others, disturbing.”

The backlash against JK Rowling began after tweets she made in 2020 stating biological sex is real and ought to be recognised to ensure there is no erasure of women. She followed it up with an essay and was broadly attacked and cancelled by celebrities and publications around the world.

Binary spokeswoman, Kirralie Smith, said the debate needs to be more public, without the threat of cancellation.

“It is so sad that we even have to recognise or celebrate this actor coming to the defence of a female author who spoke factually. The trans agenda is so warped and pervasive that most celebrities just jump on board instead of stepping back and looking at the issue through the lens of science and women’s rights. Well done to Ralf Fiennes for making comment and stating how irrational their behaviour is.”