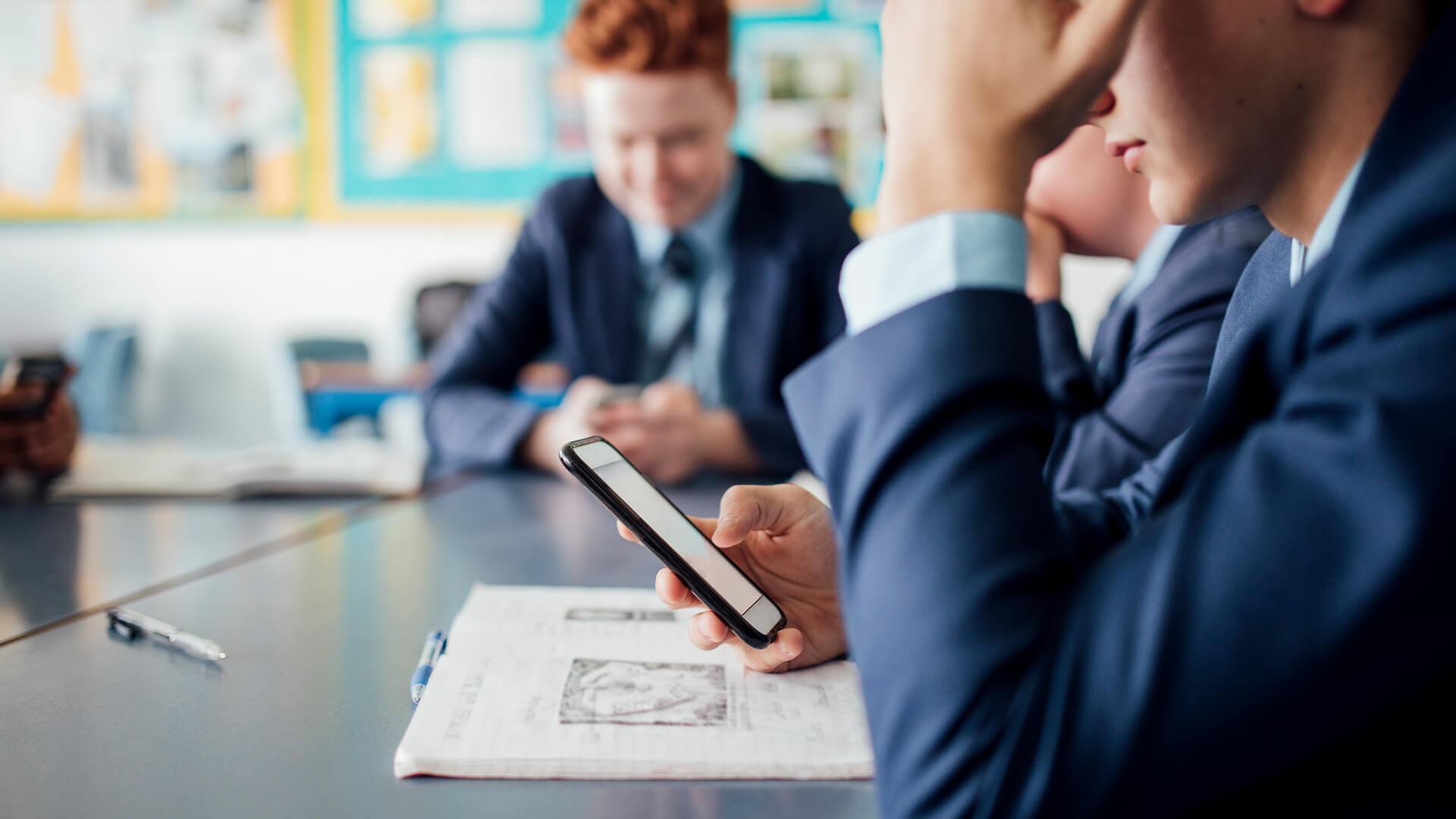 A high school student in Michigan has been disciplined for statements he made via private messages that included affirming that there are only two biological genders. He has now gone to court to defend his right to speak about his religious beliefs.

The case arose when Plainwell High School student David Stout was suspended for three days for expressing his Christian beliefs and opinions in a private conversation with a like-minded student on school property and in private text messages outside of school with friends.

In his conversations and text messages, Stout put forth the biblical teaching of the love of God through Christ for sinners and expressed his own love for his peers. He shared the Judeo-Christian doctrine that homosexual conduct was a sin and that God created only two biological genders—man and woman.

Before being suspended, Stout alleges he was asked by a faculty member why he had not “self-reported” his sharing of his religious and political beliefs with fellow students to school officials.

The student claimed he was forbidden from sharing religious and political beliefs for fear of hurt feelings.

He believes it is a deliberate attack designed “to shame, intimidate, and silence conservatives and Christians.” In his claim he states the principal and deputy principal even wanted him to pre-empt such behaviour.

Stout was suspended for three days for sharing his views, even though the texts and conversations happened in private. His father also believes he is “being punished for not policing and reporting the inappropriate jokes of fellow students.”

Stout is seeking costs, compensation and for his record to be expunged.

“School students should not be threatened or disciplined for stating religious or political beliefs stated in private, especially when those statements are backed by science,” she said.

“‘Hurt feelings’ are being wielded as weapons to silence opposition. Sex is binary and a student should not be suspended for stating the facts.”