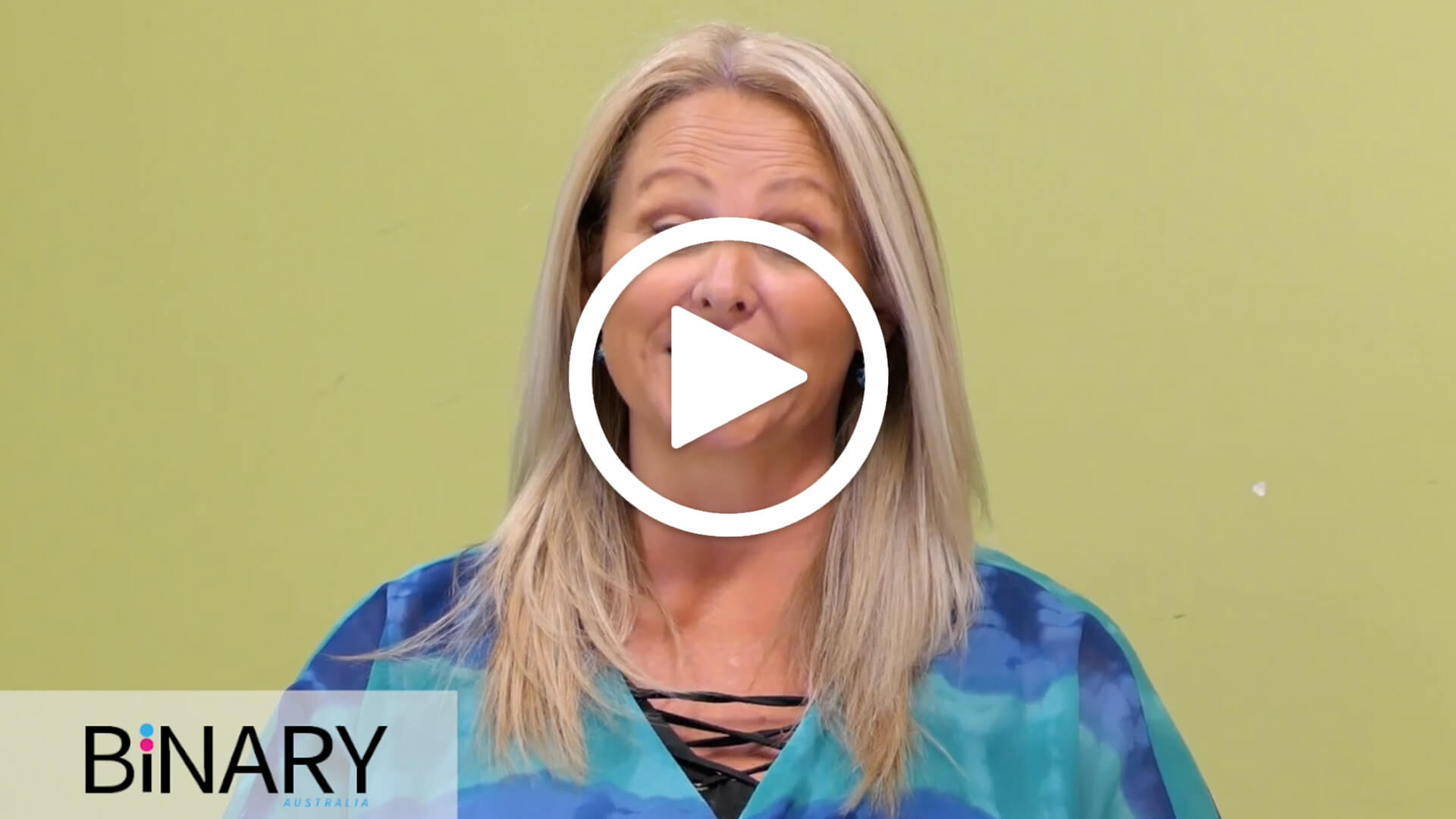 I know you're removing the female symbol from your sanitary products, but it doesn't change the fact it is only women, Always only women who menstruate. Period.

This latest attack on our sanity by coming after our sanitary products is ridiculous. This is bowing down at the altar of political correctness, to appease a tiny minority of confused activists, won't win you enough brownie points to make it worthwhile.

Drawing these lines in the sand is extremely divisive. It's an act of war on common sense scientific facts and biological reality.

Now, women will send a resounding No regarding Always sanitary products. No amount of posturing can change the facts. Females menstruate. No one else. Blokes can't. Never will.

So what?! If you're a woman who identifies as a bloke? You're still a woman who menstruates. So what if you cut your hair, wear blokey clothes, change your name? You can't change the facts.

Only the female of the species menstruates. You can identify as non-binary, genderqueer, or any of the other 50 plus labels you want to as an adult.

You don't have to conform to rigid stereotypes of gender. Be tomboy, be butch. be feminine, who cares, but stop imposing your feelings based ideology onto the rest of us.

You are male or female or intersex. None of that is based on feelings. It's just cold, hard facts. It doesn't change. You are what you are. Biological facts can be proven.

They are facts supported by evidence. Facts that quite simply don't care about your feelings.

Procter and Gamble, Always, will now join the growing list of companies that is ridiculed and mocked for pursuing an ideological agenda that alienates the majority of us that soon realize facts always matter and will always prevail.