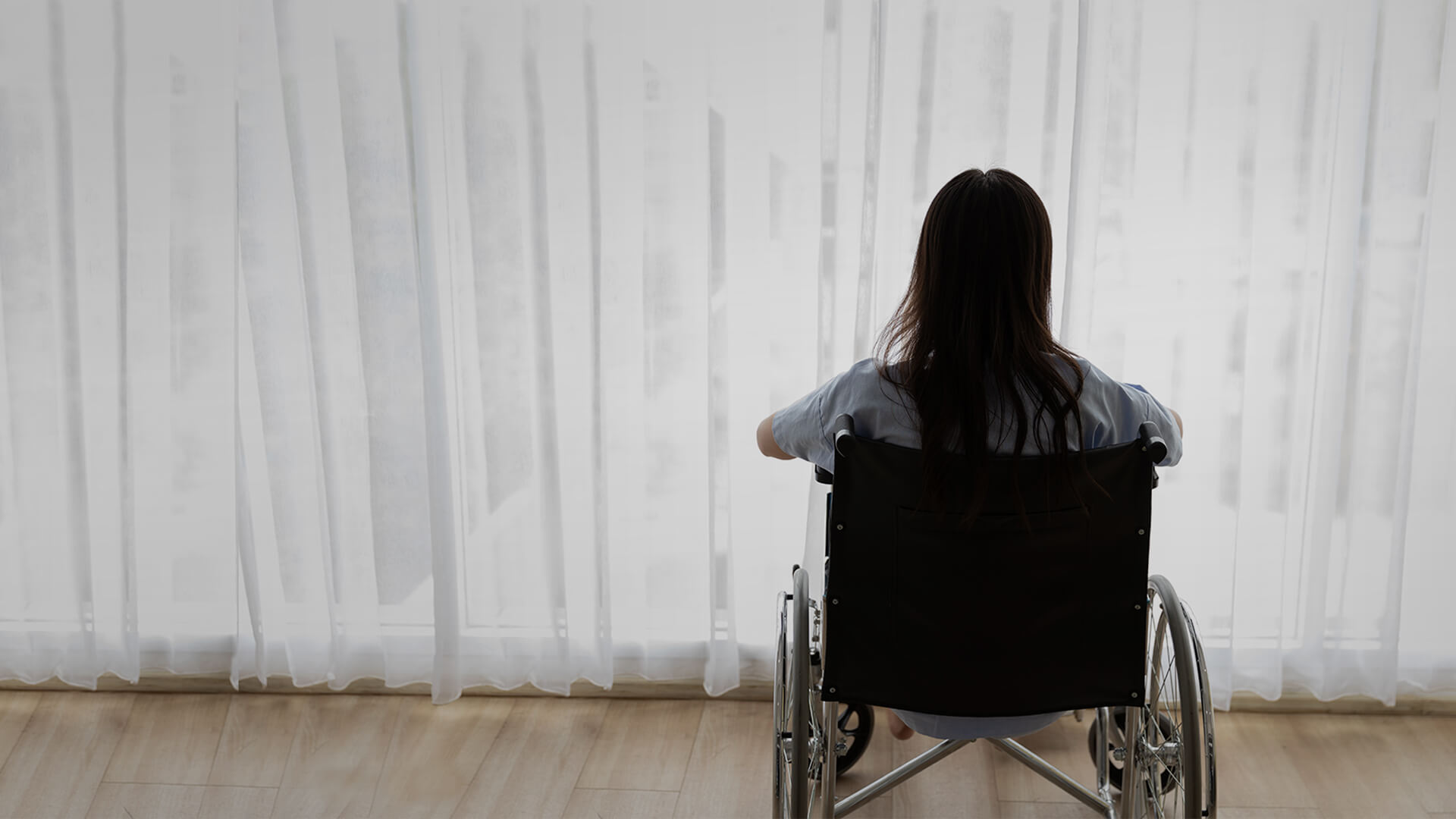 A shocking letter issued by the Insurance Department’s General Counsel in California claims that teen girls who want their breasts removed because they feel like a boy should not be classed as “cosmetic”, but “reconstructive.” Breasts on gender dysphoric girls have been described as “abnormal structures of the body caused by congenital defects.”

“In an individual diagnosed with gender dysphoria, who is born with female characteristics and identifies as male, the presence of a female chest is an abnormal body structure caused by gender dysphoria,” the letter explains, “which is a medically recognized condition within the meaning of Insurance Code section 10123.88.”

“Consequently, male chest reconstruction surgery for treating gender dysphoria is performed to ‘correct or repair abnormal structures of the body caused by congenital defects, developmental abnormalities, trauma, infection, tumors, or disease’ in order to ‘create a normal appearance, to the extent possible’ in an individual transitioning from female to male,” the letter continues.

A health insurer that imposes a strict minimum age threshold on coverage of a mastectomy and accompanying reconstructive surgery — that is, restricting coverage to insured individuals who meet a specified minimum age, without a process to assess medical necessity based on the individual’s specific clinical situation — when the surgery is for the treatment of gender dysphoria, but does not impose the same strict minimum age requirement when the reconstructive surgery is for the treatment of other diagnoses, such as breast cancer or trauma, would violate the gender nondiscrimination requirements of Insurance Code section 10140 and its implementing regulation, section 2561.2(a)(4) of title 10 of the California Code of Regulation.

“This is complete and utter denial of science and common sense. Breasts are not a defect, they are a purposefully designed part of female reproductive anatomy. To equate them with tumours or cancer is unbelievable. Teen girls don’t need to have perfectly functioning breasts removed, they need psychological and emotion support to deal with their dysphoria. All drastic and irreversible surgeries must be delayed until adulthood.”