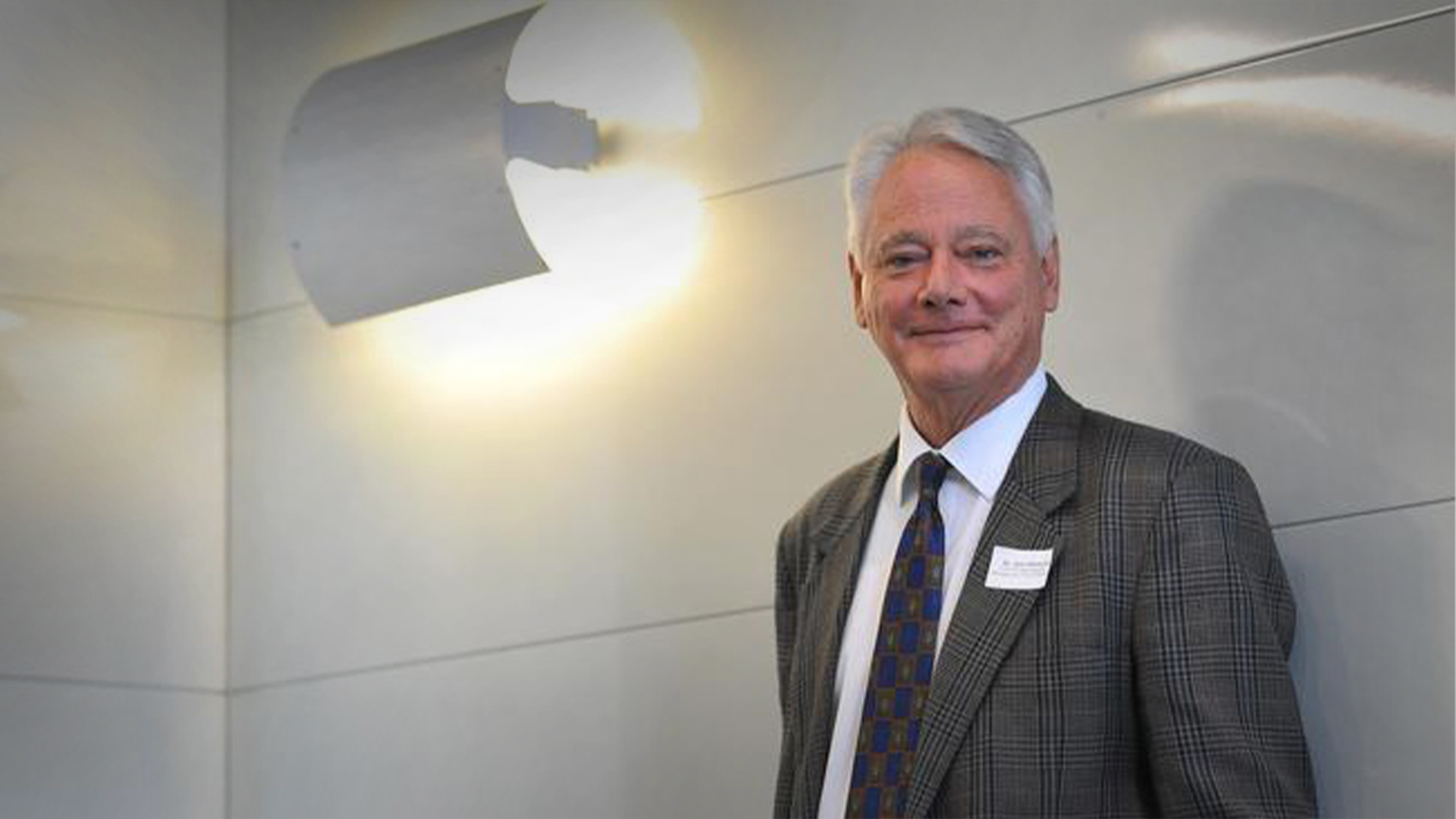 For several years Australian health practitioners have been warning about the dangers of transitioning treatments for children.

Their concerns have largely been ignored.

In light of the Tavistock closure in the UK, it is going to be harder and harder for Australian gender idealogues to say they didn’t know. They have been warned, and those warnings are coming to pass.

Way back in 2019, doctors and psychiatrists joined together to support Professor John Whitehall as he called for an inquiry into transitioning treatments for children. Most chose to remain anonymous due to the aggressive nature of activists who attempt to cancel anyone who speaks out.

One of the main issues that concerns me is that people are making life-changing decisions about their bodies before their brains and cognitive function have fully matured.  We know that the frontal lobe matures around the age of 25 years. The frontal lobe is where much of our complex decision-making takes place, and so [young people] are supported to make these irreversible body decisions before they are fully mature. This is why I have major concerns, and wonder what will be happening when the brain does mature in many of these [former patients] who have had irreversible body changes.

Transgender medical treatments of children and adolescents are experimental treatments lacking a scientific basis and having possibly irreversible short-term and long-term adverse effects.

“There appears to be an absence of thorough diagnosis, including differential diagnoses, and of sufficient opportunity for appropriate psychiatric treatments of children and adolescents

A GP summed up the concerns perfectly,

“I am concerned that Australian adolescents are unnecessarily being placed on life-long, life-altering hormonal treatments, while their primary mental illnesses and psychosocial problems are being wilfully ignored by ideologically motivated doctors.  I am concerned that the repercussions of these treatments may be calamitous, as they fail to bring relief, provoke avoidable social stigma and ruin the prospects of [these young people] having a biological family.

“We are putting a generation of young Australians through a dramatic experiment based on radical gender ideologies with a lack of medical restraint.

Other medical experts expressed the same sentiments, fearing for those who undertook the treatments, later to regret the permanence of sterility, no sexual function and other unwanted side effects.

Binary spokeswoman, Kirralie Smith, said these concerns must be addressed.

“The lives, health and well being of young people are on the line. They are being subjected to experimental processes and medications that countries around the world are beginning to question, and halt,” she said.

“Sweden, Finland and now Tavistock in the UK have all come to realise the harm these practices are doing to gender confused young people.

“Australian clinics must also take stock and seriously consider the way forward. It can only happen with vigorous and thorough critique and analysis. Research studies must be conducted before any more young people lose their fertility, sexual function, bone density and brain development to a radical, political ideology.”