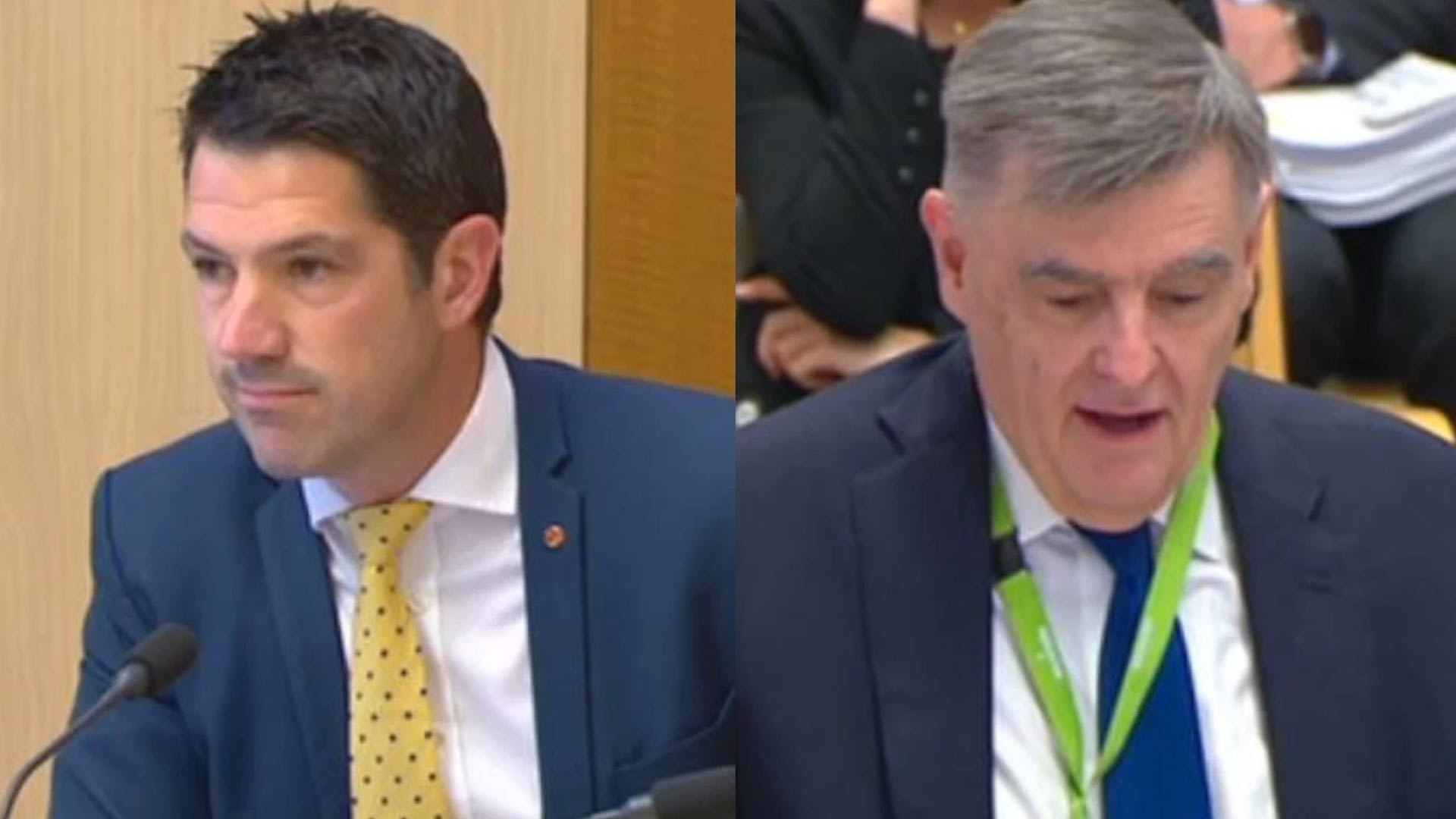 Finally! After three long years, a politician has asked the all important question, “What is a Woman?”

The answer, or non-answer, summed up the lunacy that has captured Australian bureaucrats over the past few years.

Liberal Senator Alex Antic posed the question to the Department of Health bosses, including chief Dr Brendan Murphy, during Senate Estimates on Wednesday, and the room fell silent.

'Can someone please provide me with what a definition of a woman is?' he asked.

He then directed the question to Professor Murphy who laughed as he struggled to find the right words.

'I think there are a variety of definitions,' he said.

'Perhaps to give a more fulsome answer we should take that on notice.'

Mr Antic then questioned why the health secretary needed to take notice on such a simple question.

'There are definitions in how people identify themselves so we are happy to provide our working definitions on those.'

The Senator labelled his response 'hilarious' and said it was 'the best thing I've seen thus far' in the hearings.

It is not a complicated question. We are talking about the Department of Health. Health, which once upon a time was based on science. Biological science has a very simple, clear and evidence-based answer to the question of “what is a woman?”

A woman is simply an adult human female. One who has the components to produce large gametes via a female reproductive system. Some function, some not so well, but all women have xx chromosomes and a biological reality written into every cell in their body.

Why are these bureaucrats so afraid of stating facts?

In 2013, as one of her last acts as Prime Minister, Julia Gillard and her cohorts legislated to remove the definitions of man and woman from the Sex Discrimination Act.

Now we are left to deal with this nonsense.

A professor, from the Department of Health, is too gutless to speak the truth based in scientific reality.

Most politicians are also too afraid to venture down this pathway.

Binary has been asking the federal and state ministers for women this question for the past three years. None can answer what the word means.

Nor can any state Premier or the Prime Minister’s Office.

Well done Senator Alex Antic for having the decency and courage to ask this simple question. What a man!

Let’s hope many more follow in his footsteps and demand a return to common sense and scientific facts.