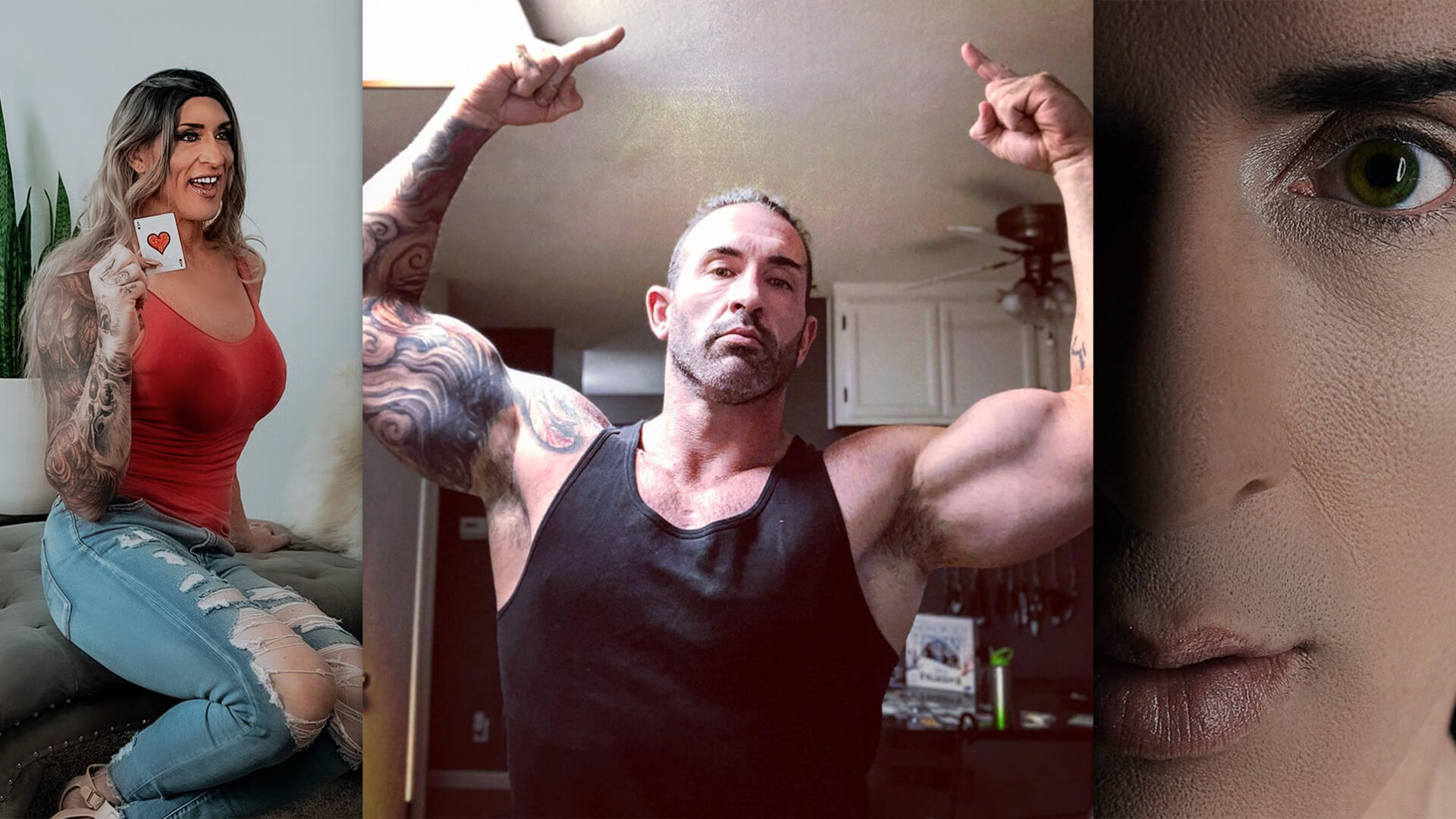 Former WWE wrestler Tyler Reks has announced he has transitioned on social media and will now be known as Gabbi Tuft.

Gabbi is about to share her thrilling story of gender transitioning from a former WWE Superstar, Body Builder, Fitness Guru, Motivational Speaker and Motorcycle Racer to a fun-loving and fabulous female.”

“She has been finally set free and is ready to rule her world.”

In a separate post on Instagram, Tuft shared a photo of herself side by side with one from her wrestling days and elaborated on the journey of her gender transition.

Binary spokeswoman, Kirralie Smith, said it is an insult to intelligence.

“You can change your name but you cannot change your sex. A man cannot be a “fun-loving or fabulous female”. Fake boobs, fake nails, long hair and make-up doesn’t change reality. It is dress ups and superficial appearances only.”

“A female has a lived experience determined by gamete size, chromosomes, her reproductive system and hormonal production that no man on earth will ever experience.”