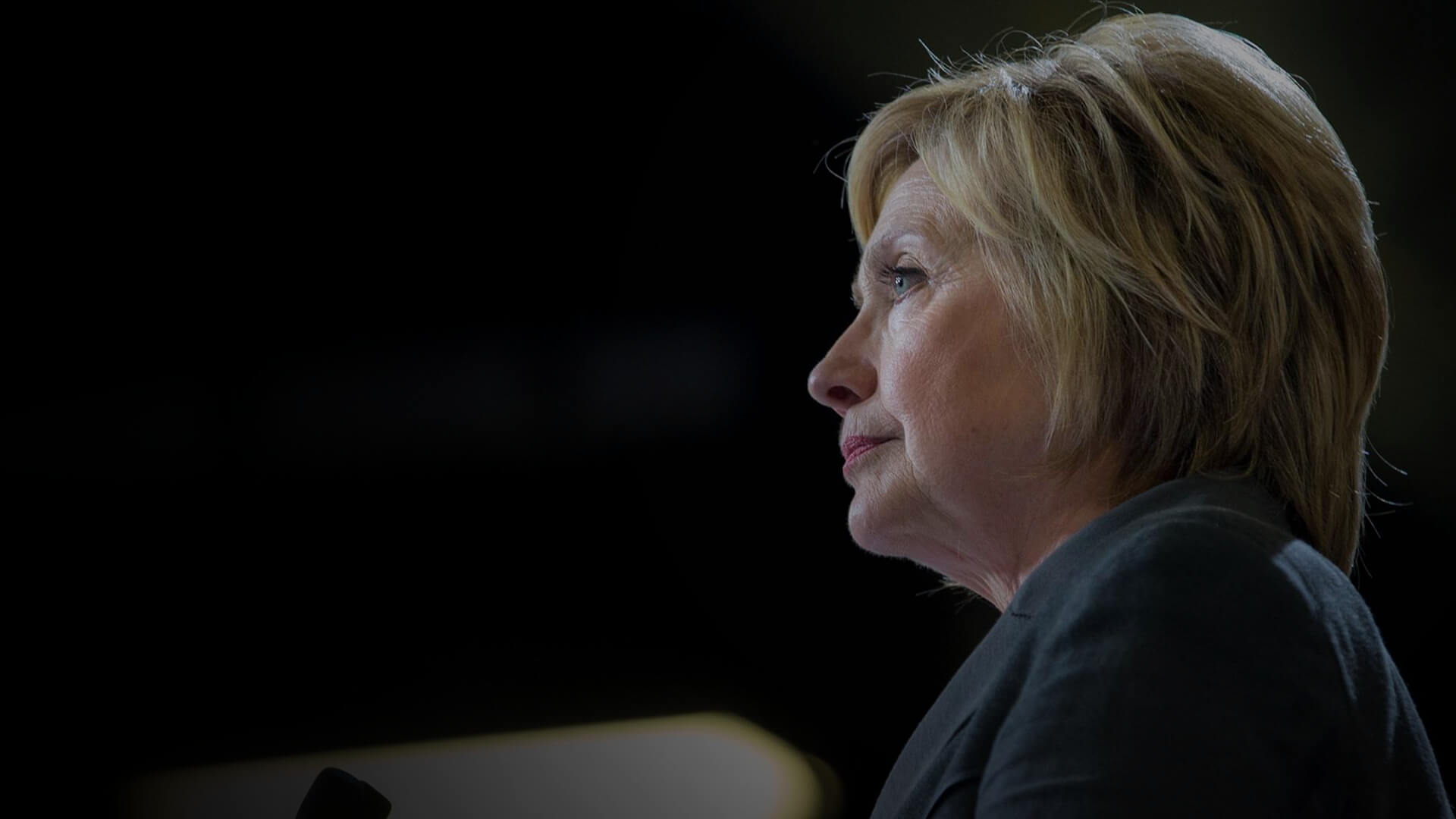 Hillary Clinton has rained on the parade of the global “transgender awareness” week, expressing fresh doubts about whether men identifying as women are women.

Is common sense starting to break out? Or is this something to do with hints she might be running for President again?

While Clinton is obviously trying to have two bob each way, this is progress in the long-running war to protect women’s identity, their safe spaces and the rights of parents not to have their children indoctrinated at school without their permission.

Clinton’s words are of course is heresy to the radical trans activists who demand that men identifying as women are recognised as such.

Her latest comments come just a month after she angered trans militants by expressing doubts about whether a man with a penis and a beard, but who nonetheless identified as a woman, is a woman.

Speaking in the same interview with the Times of London, daughter Chelsea, though, stuck to the politically correct script and said such a person was a woman.

This was a rare moment of disagreement from the two woke warriors.

With Clinton the older hedging her bets about another tilt at the Presidency, perhaps she has realised there are no votes in radical LGBTIQ+ politics.

During her last run, she famously took to the stage at a rainbow pride event to label anyone who disagreed with their political agenda to be part of a “basket of deplorables”.

Transgender Awareness Week runs from November 13-19 and its tentacles have even reached deep into regional Australia.

In an interview with the Warrnambool Standard, local activist “Sparklez” said the week was about “educating” people not to misgender trans people and to use the correct pronouns.

Sparklez will no doubt be upset that Hillary Clinton has given everyone permission to ask the awkward questions.