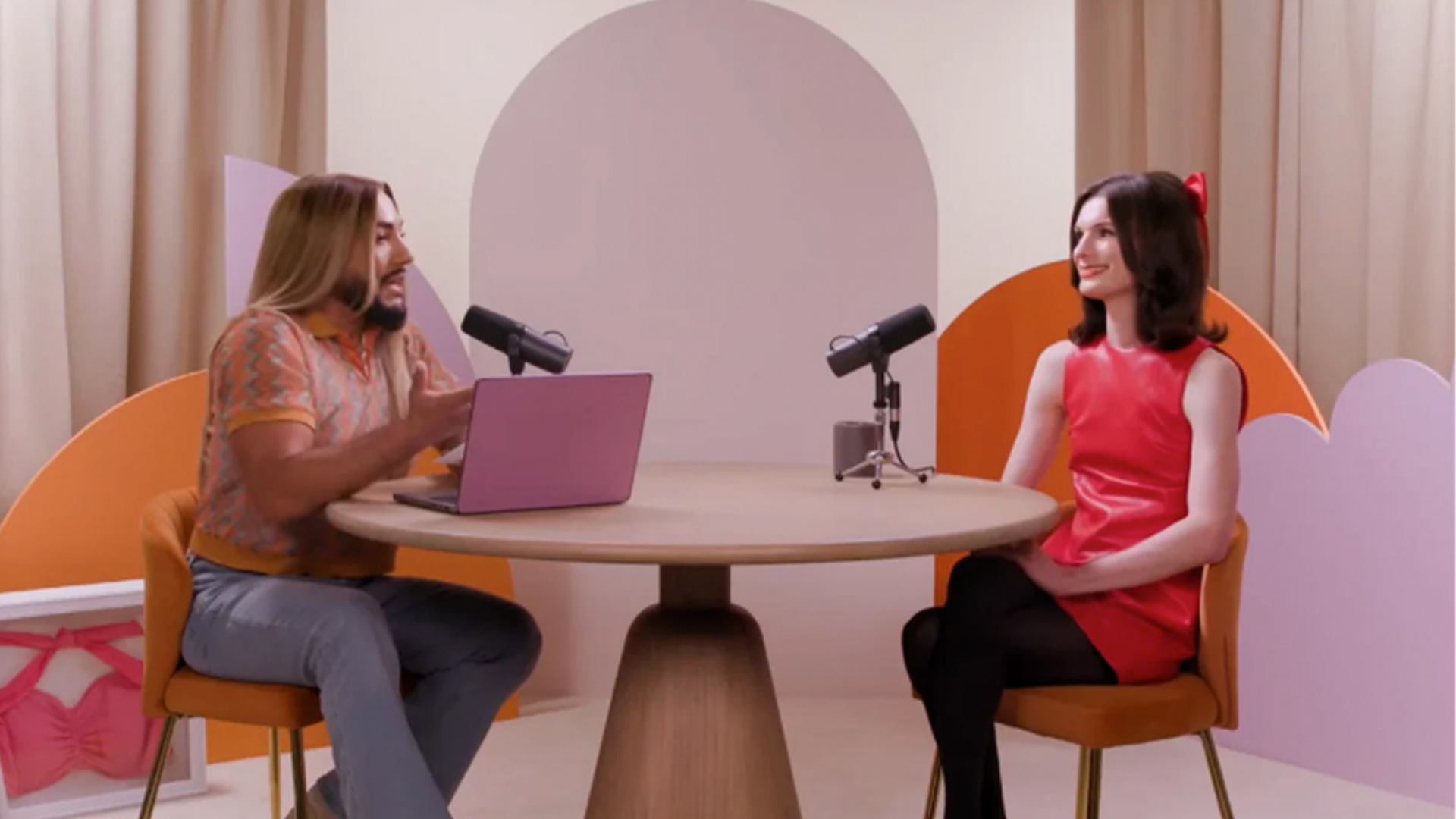 Ulta Beauty, a cosmetic retailer in the US, has alienated many of its customers by posting a video of two males making a mockery of girlhood.

The episode of “The Beauty of…” posted to YouTube featured gender-fluid Latinx hairstylist David Lopez and transgender activist Dylan Mulvaney. Their discussion was “the good, the bad, and the silly moments that come with finding girlhood”.

Mulvaney has millions of followers on TikTok who watch him appropriate female stereotypes while wearing womanface.

The interview begins with Mulvaney claiming that some people upset with her "girlhood" series are transphobic.

"I get a lot of hate about calling myself a 'girl' and not a 'woman.' And because you know that term, they think I'm infantilizing myself or that you know, once you turn 18 you're no longer a girl," Mulvaney said. "So I think some of that's rooted in transphobia."

"I think in womanhood, I get shamed a lot for liking pink and liking glitter, and I’m like, 'Why does that bother you so much?' They think I’m lowering their standard of being a woman.” Mulvaney said, according to Reduxx – a feminist and pro-woman news website.

Lopez – who is a biological male – replied, "Misogyny. Patriarchy."

Mulvaney – a biological male – declared, "I know I can find love, I know I can still be a performer, I know I can have a family. I want to be a mom one day — and I absolutely can!"

After posting the clip Ultra Beauty was smashed with negative comments on all platforms.

The Ulta Beauty Twitter account replied to some objecting to the content of the video by saying, "We want our channel to be welcoming to people from all walks of life — even people you may not agree with."

After being hammered for the video, the makeup company hid hundreds of replies before shutting down the conversation and disabling comments.

It appears the stunt was not worth it, as multitudes unsubscribed from the company and mercilessly ridiculed them online.

BlazeTV contributor T.J. Moe: "Confused boys are trying to hijack what it means to be a women. They relegate it to nothing more than a feeling. Feminists are nowhere to be found. Everyone who goes along with this nonsense devalues actual women who have to move to the side while these wannabes are celebrated."

Blaze writer Delano Squires: "…do it all, except transform into a woman and birth a child."

BlazeTV executive producer Keith Malinak: "2 dudes mansplaining what it means to be a woman."

Podcast host Allie Beth Stuckey: "'I want to be a mother one day, and I absolutely can.' No, you cannot. You can buy all the eggs, rent all the wombs, and wear all the makeup you want, but you cannot be a mother.

YouTube personality Lauren Chen: "The fact that an adult male is obsessed with girlhood (not even womanhood, but GIRLHOOD) is just straight-up creepy. Whatever happened to shutting up and selling makeup @ultabeauty?"

Advocate for parents Maud Maron: "No thanks @ultabeauty. If you want to know what girls think, ask girls. Grown men in dresses chatting 'all things girlhood' is a poor substitute. And creepy."

“Being a woman is not a feeling or a costume,” she said.

“Womanface is insulting and demeaning. Companies need to take note.

“Women will not tolerate males appropriating stereotypes and then claiming to be something they are not and never can be.

“As many social media users pointed out, it is inappropriate and creepy.”