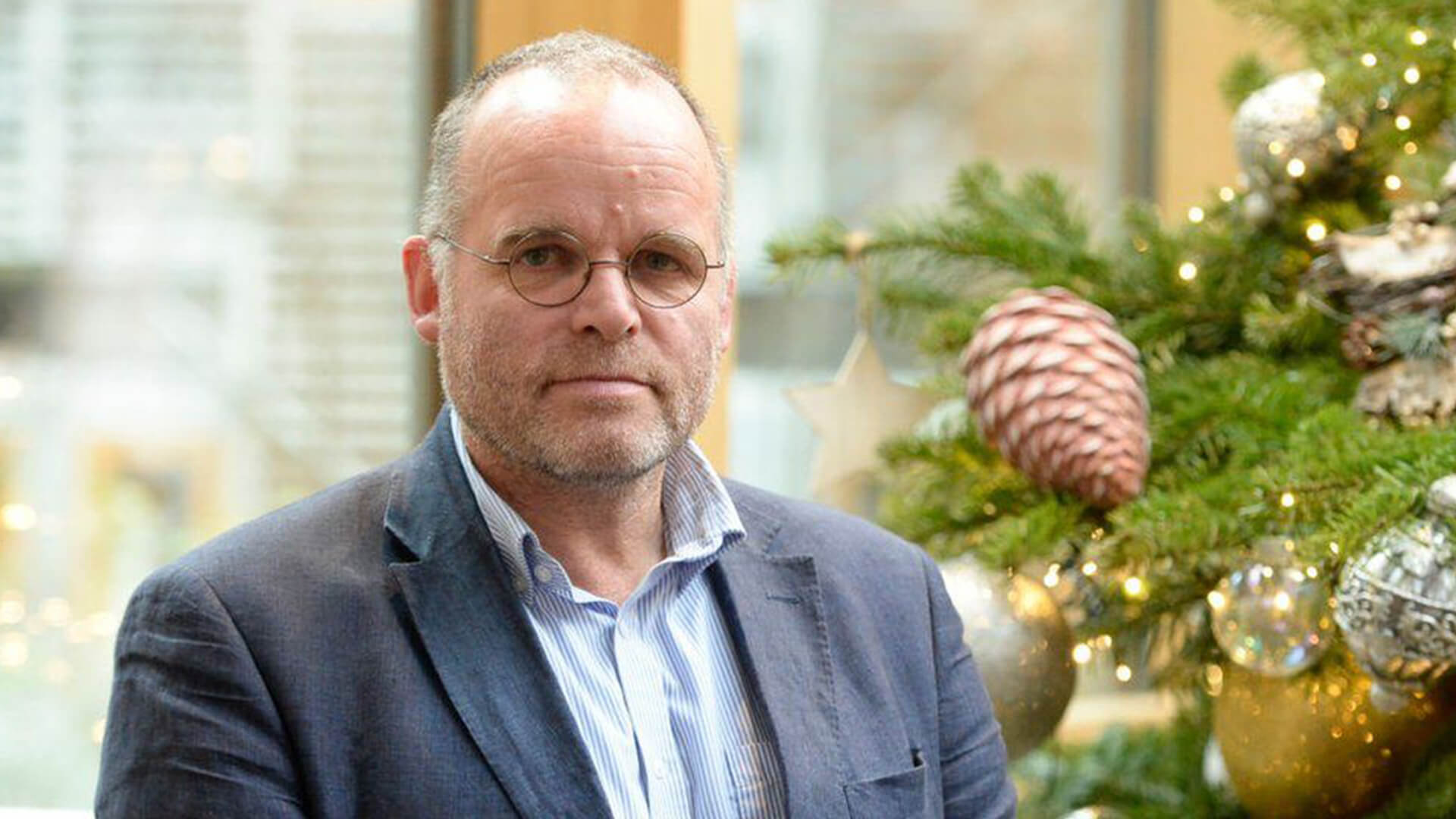 Conflict between women’s rights and trans rights has claimed another scalp.

One of the Scottish Greens’ most prominent MSPs has resigned abruptly from the party, citing its “intolerance” to open discussion of potential conflicts between women’s and transgender rights.

Andy Wightman, the Scottish Greens’ list member for Lothian region and a highly respected campaigner for tenants’ rights and land reform, stated in his resignation letter published on Friday afternoon: “Some of the language, approaches and postures of the party and its spokespeople have been provocative, alienating and confrontational for many women and men”.

“It has become evident to me that the sort of open-minded public engagement I would like to see take place on this topic is incompatible with a party that has become very censorious of any deviation from an agreed line”.

Wightman had been admonished in June 2019 after attending a university conference “which included speakers critical of proposed reforms to transgender rights.” This latest conflict came to a head when an amendment to a bill that substituted the word ‘sex’ for ‘gender.’

In his letter, Wightman – who joined the Scottish Greens in 2009 and entered the Holyrood parliament in 2016 – says it was “made clear” to him that if he voted for the amendment and against the group mandate, he would face “complaints and disciplinary action leading to possible suspension, deselection or expulsion”.

“Tolerance is a one way street for the supposedly strongest advocates of the term. They only tolerate their view and threaten to cancel or censor any opposing views. The reality is women’s rights and trans rights can’t meet – one will usurp the other. Without definitions based in reality the fight will be ugly and unreasonable.”