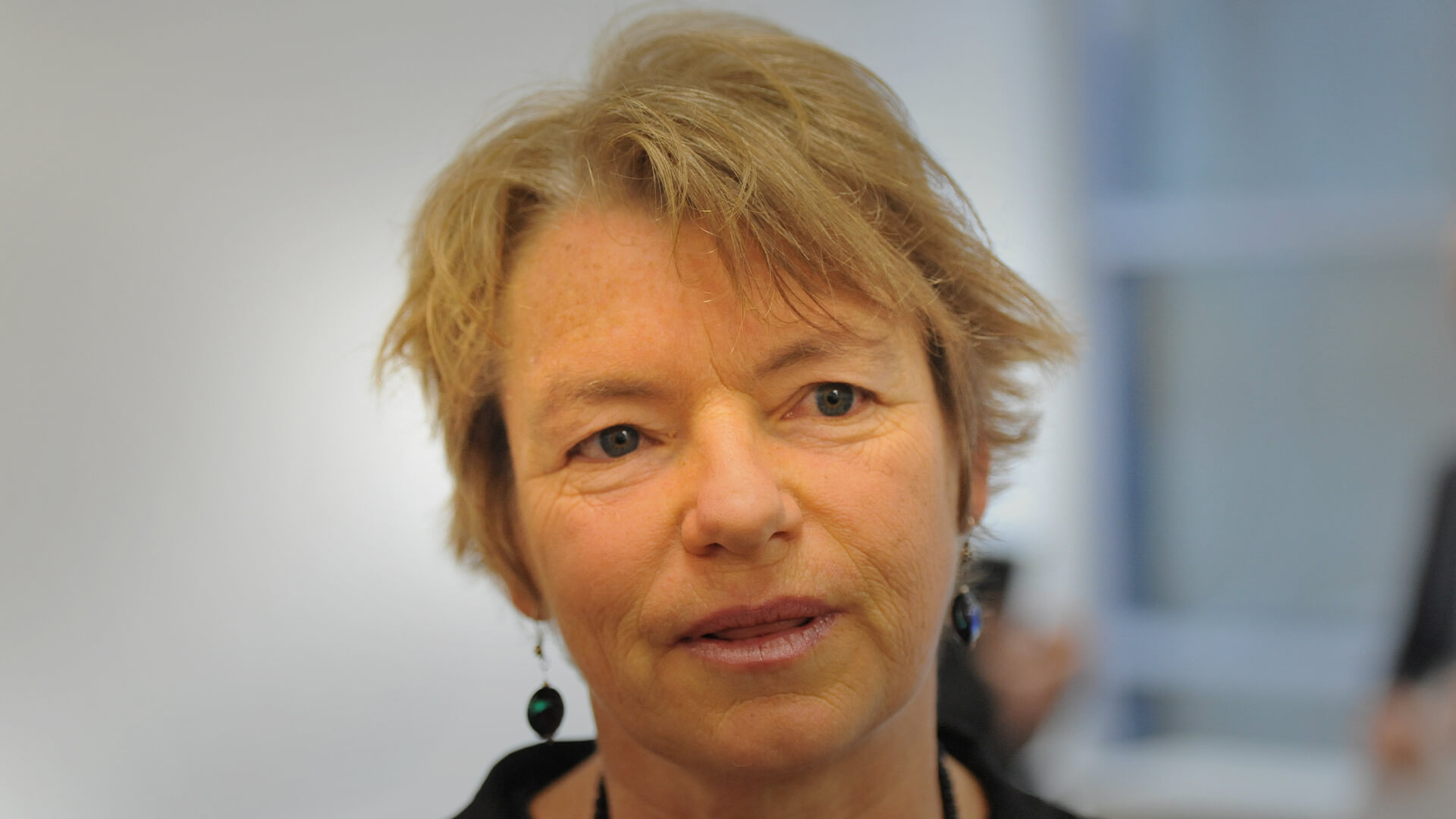 Greens policy is dangerous and harmful to women and children. They are intent on making it easier for males to appropriate womanhood and to expose little children to sexualised content.

It is essential to put the Greens last on the ballot paper, unless you want to vote for misogyny and sexualised content for kids.

“If we’re successful in kicking the Liberals out and being in balance of power with a future Labor government, we will have enough votes to ensure we can push Labor further and farther on enacting progressive legislation, including on LGBTIQA+ issues,” the Senator said.

The Greens said if elected they will appoint a Minister for Equality and an LGBTQI Human Rights Commissioner. They will also push for law reforms to scrap the exemptions to religious organisations under the anti-discrimination laws.

The Greens have committed to establishing a national LGBTQIA+ health and wellbeing plan and providing  $285 million in funds over four years, including $15 million in “dedicated funding to cover the out of pocket costs experienced by trans and gender diverse people in accessing gender-affirming healthcare.”

The policy includes scrapping the School Chaplains Program and investing the $61m a year in “secular, inclusive support for students through counsellors and anti-bullying initiatives such as the Safe Schools Program”.

Rice committed to opposing Senator Claire Chandler’s bill to protect women’s sport from males who appropriate sex via costumes and daily drug use.

“Trans rights are non-negotiable. The Greens will continue to fight for the rights of all LGBTIQA+ people and will oppose Senator Chandler’s bill if it’s ever introduced into parliament,” assured Senator Rice.

Rice also boasted that the Greens are standing candidates across the country that are “trans and gender diverse.”

“Women and children deserve safe spaces and services, plus protections for dignity and privacy,” he said.

“The Greens extremist agenda places males who pretend to be women above real women. It also exposes very young children to adult sexual content that is inappropriate and harmful.

“It is essential to put the Greens last on the ballot to ensure zero preference votes can flow through to them.”