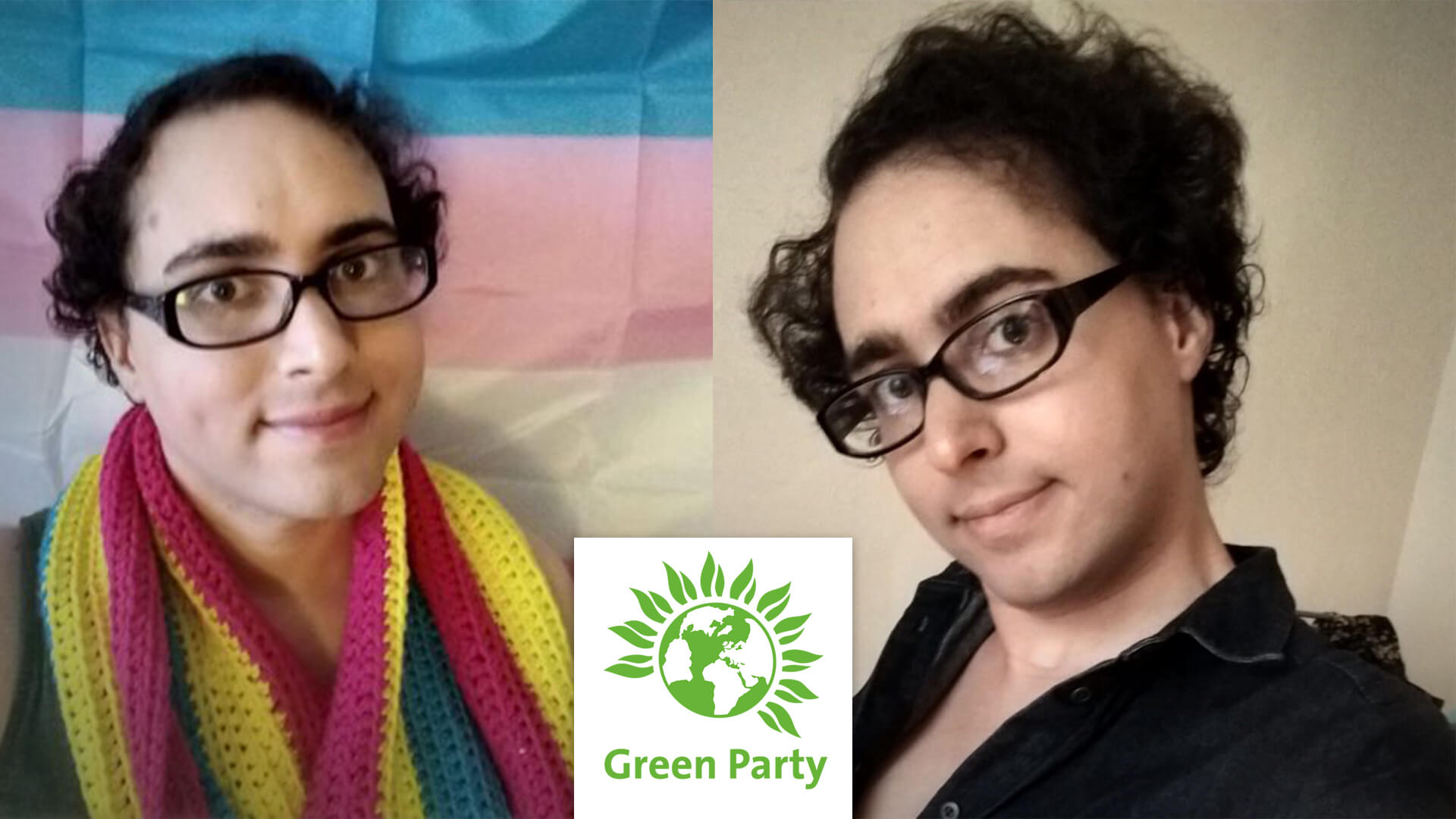 The UK Greens have made a biological male the head of its women group, and the move has backfired spectacularly.

Dozens of activists have quit the Green Party in protest at the election of a transgender campaigner as head of its women's group.

The exodus, involving at least 40 women, follows the appointment in December of Kathryn Bristow, who was born a man but now identifies as a transwoman.

Former members are upset, claiming “women are losing representation within the party.”

The conflict has been boiling over for the past few years as the party insists ‘anyone who identifies as female’ can be. The party had even gone so far at one point as to refer to women as ‘non-males.’

One woman who quit the party said,

'We've fought hard for over a century to have a seat at the political table. Trans people face their own challenges and need spokespeople, but so do women.'

Emails from others quitting the party stated,

'You can't even discuss it without being accused of transphobia,' wrote one. 'It's a terrible situation which I believe is driven by a powerful lobby intent on driving an agenda which is anti-gay and anti-women.'

Another complained: 'The Green Party has lost its focus on the climate and ecological emergency.'

The party's grassroots have been further outraged by an email sent to LGBTQ+ members urging them not to include motions for discussion on items such as 'women's sex-based rights' which were labelled as 'non-inclusive'.

The new leader of the women’s group is also a policy officer for the LGBTQ+ group and works as an advisor for a “private online clinic GenderGP, which can prescribe puberty blockers to children as young as 12.”

“Appointing a male to lead a women’s group is not woke, it is stupid and offensive. Trans rights and women’s rights will always be in conflict. A biological male has no idea what it is to experience life as a female. This appointment is anti-science and it is an insult to all women. Congratulations to those women who have had the integrity to resign and send a strong message to the Greens that men who dress up as women are trans, not real women.”