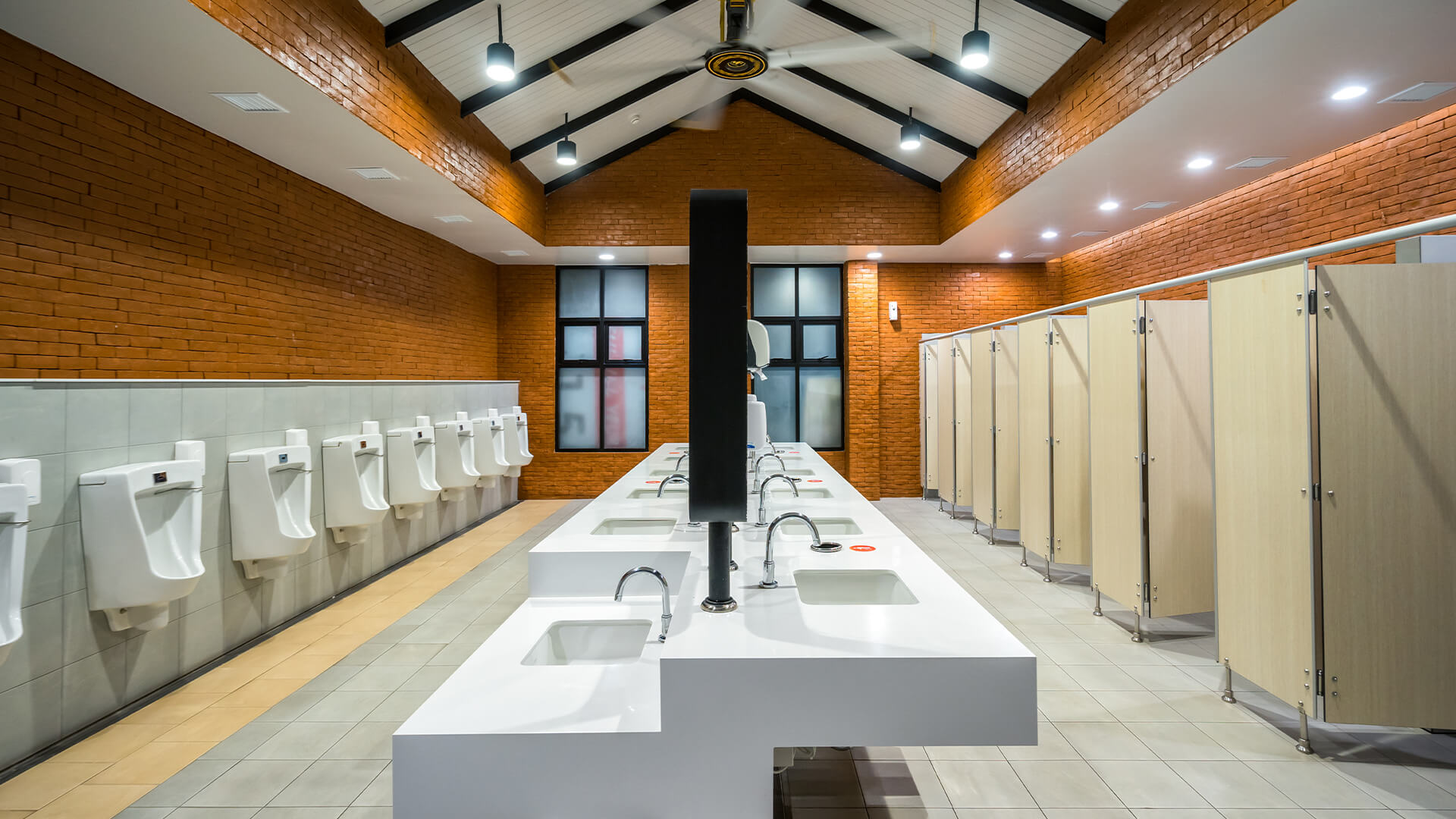 A grandmother has spoken out about concerns regarding unisex toilets. It comes in the wake of a Brisbane school announcing that will be the main option for a new school being built in the Fortitude Valley.

An Adelaide high school is facing claims girls are not eating and drinking properly to avoid using unisex toilets, and not wanting to go to school when they are menstruating.

But the Education Department says behavioural incidents in toilets at Underdale High have fallen since the unisex loos were introduced last year.

The grandmother of a year 9 student who attends Underdale High school said,

“The female students are not coping with sharing toilets with their male counterparts and as a result are not eating and drinking normally in the hope that they may not need to use the facilities.”

“(It) is affecting her wanting to go to school when she is menstruating and affecting her learning. They are still young children having to deal with growing up and life changes etc, and should not have the added pressure of worrying about sharing private needs with the opposite sex, which could lead to the situation being abused by the use of mobile phones and sexual connotations by male students or visa-versa.”

Similar claims have previously been made by health experts, who have also issued warnings about unisex toilets in schools.

“There is absolutely no need to force all students to use unisex toilets. Having one or two such toilets available on school grounds is adequate. The majority of toilets must be male or female specific to serve the welfare of all students,” said Kirralie Smith, Binary spokeswoman.