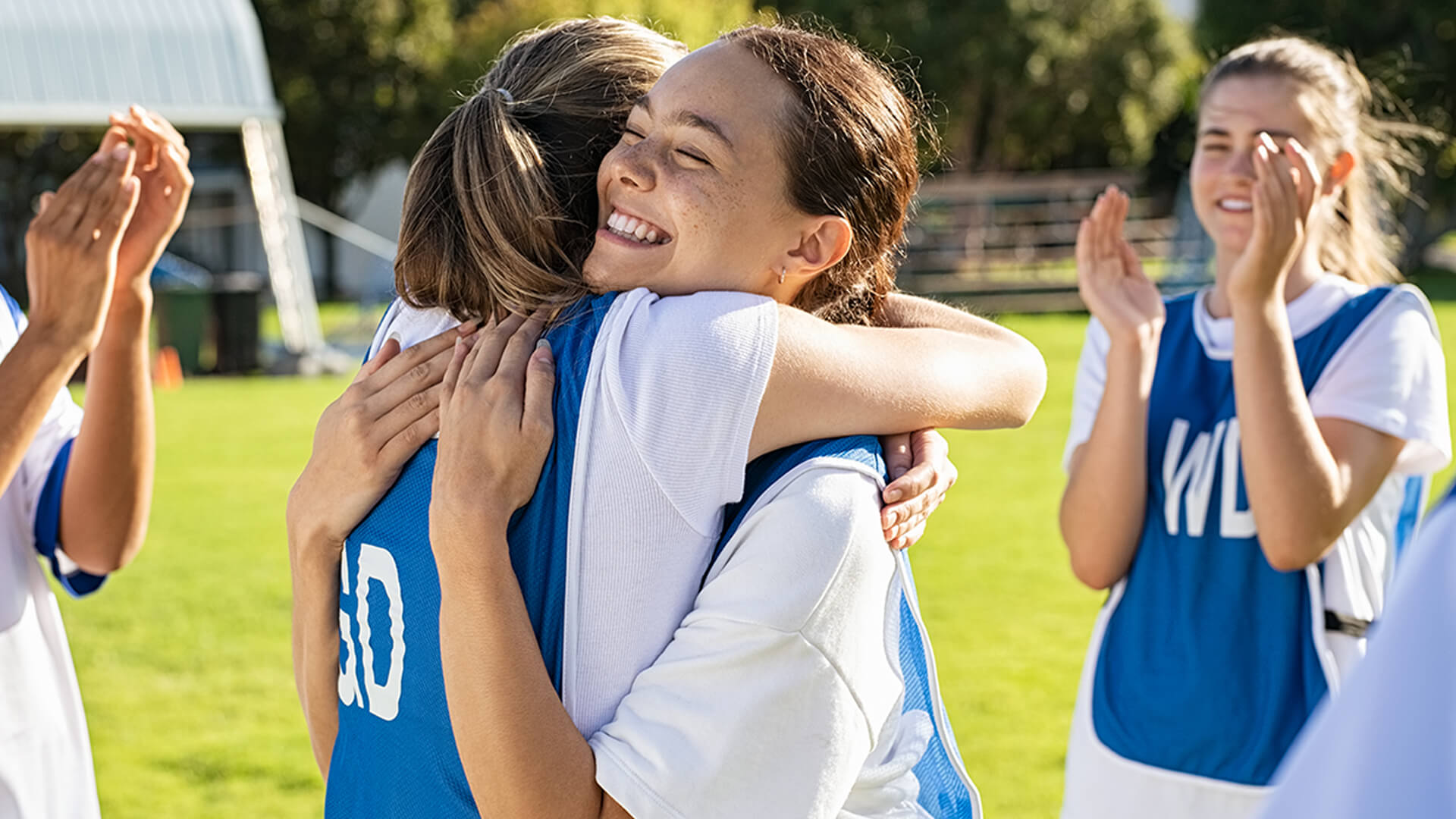 The tide is beginning to turn. The issues of safety, dignity, fairness and privacy in girls sport is increasingly becoming the focus of legislators in the US. With more than 20 states now actively challenging the trans agenda, South Dakota has made another step toward protecting female sports.

Monday, the South Dakota state Senate passed a bill that restricts transgender women athletes from competing on high school and college girls' and women's teams. The measure now goes to Republican Gov. Kristi Noem who has said she is excited to sign the bill into law.

"This is a very simple bill. It's a bill to protect women's sports," says Republican State Sen. Maggie Sutton, one of the primary sponsors of the legislation. "It's not against transgenders," Sutton says.

“Biological reality must take precedence over radical gender ideology. Males have a distinct advantage over females in sport, proven time and again by scientific studies. Females deserve privacy, safety and a level playing field in sport. This is extremely good news and a massive relief for female athletes in South Dakota. Let’s hope other legislators around the world, especially here in Australia, take note and take the necessary steps to protect girls in sport.”