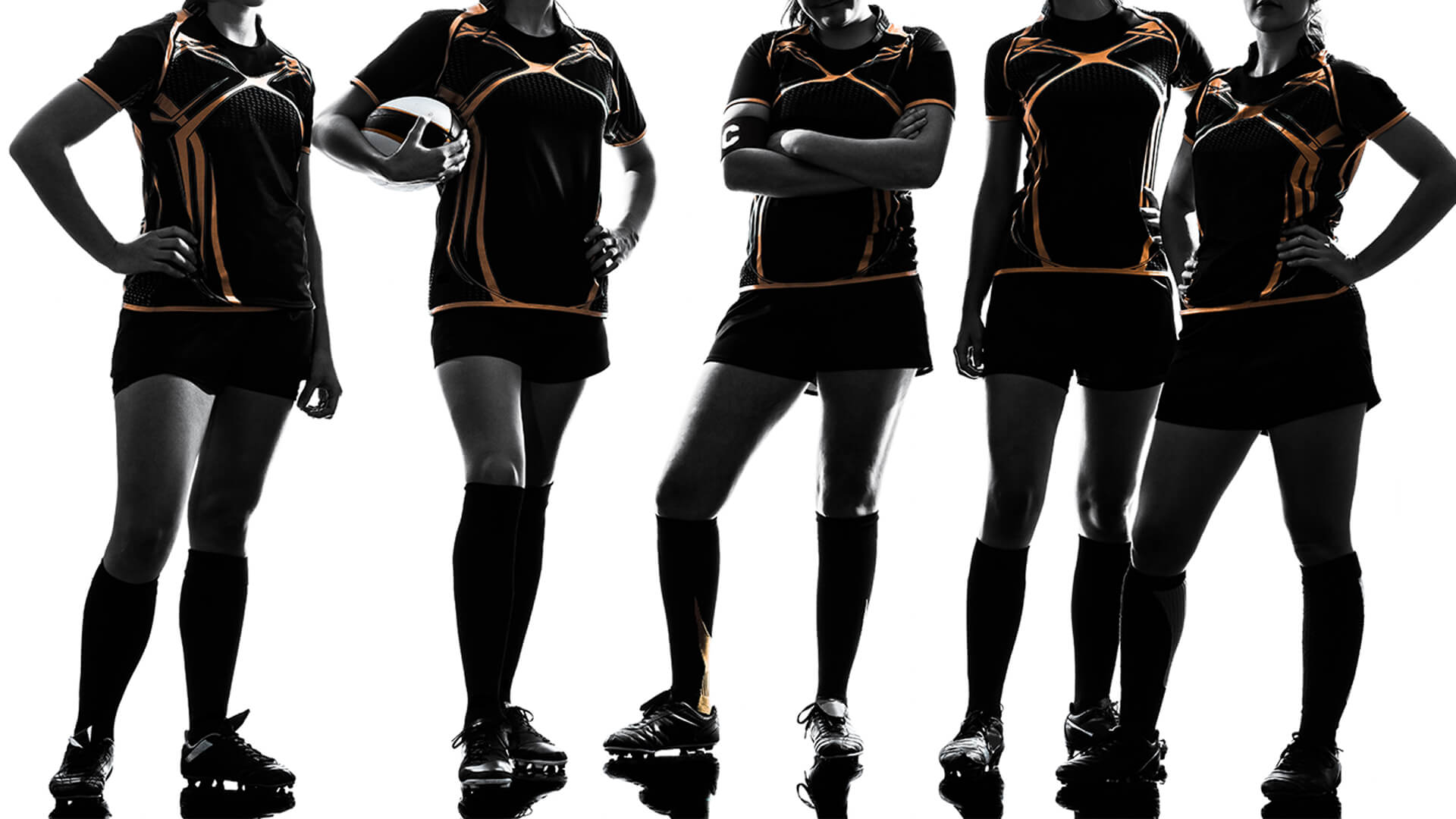 At the recent Global Symposium on World Rugby, experts affirmed the fact that males retain an advantage over females in strength, stamina and speed, despite reducing testosterone.

At the symposium, many experts defended the decision by proving, scientifically, that males retain advantage despite transitioning treatments.

“Another recent study by paediatrics specialist Timothy Roberts and others, looks at US military personnel — trained and fit people subject to monthly physiological tests — and comes to similar conclusions.

“And in data presented by World Rugby, biomechanical modelling studies suggest that, in the women’s game, transgender players create head and neck forces 20-30% greater than elite women’s rugby players as a result of mass differences alone. This suggests a potential risk of injury to female players from transwomen players.

“From the evidence, it doesn’t look as if transwomen competing in women’s rugby is safe. The increased forces generated by transwomen significantly raise the risk of serious and catastrophic injury to female players.”

Even though the science-based argument is clear and decisive, Jon Pike, a Senior Lecturer in Philosophy from The Open University, went on to address the issue of “range”. He wrote, “Women’s sport necessarily involves the exclusion of those with male advantage. That’s the point of the category.”

Addressing those who claim that some transwomen are smaller or weaker and deserve a position in women’s sport, he said that it’s beside the point.

“The range argument rests on a misunderstanding of women’s sport. It is not a category for people who are a bit smaller, slower and weaker than the top males. It isn’t justified by performance or body metrics, but by the absence of a particular sort of advantage.”

Pike asserts that arguments about range are relative to unisex sporting categories, not male or female.

“The science is clear. Even with lower testosterone, males still retain an advantage over women in sport. We have two categories in sport because sex is binary. There is male or female. Women fought for and deserve a safe and fair playing field, free from the imposition of biological males in their domain.”