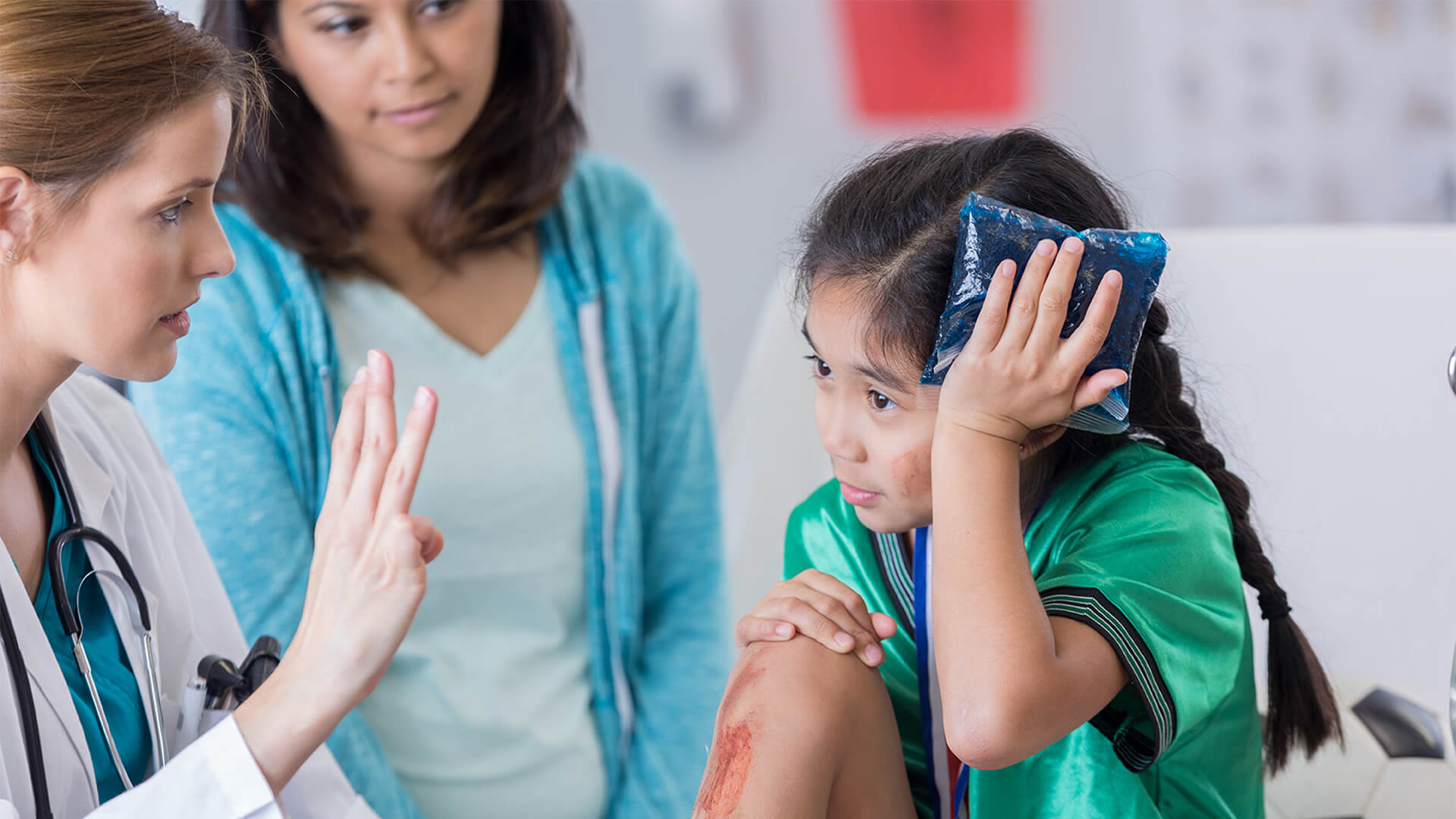 Another scientific, evidence-based study has found a major difference between males and females in sport.

The study says it is unclear whether the higher concussion rates among teenage girls are more down to their being better at reporting symptoms or a consequence of physiological differences between male and female athletes. However, it notes: “Female soccer athletes have lower neck strength and girth compared with male athletes, with these variables inversely associated with linear and rotational head acceleration after soccer ball heading.”

The paper, published in the Journal of the American Medical Association on Tuesday, warns: “As result of anthropometric and brain microstructural differences between the sexes, female athletes may be at greater risk than male athletes of diffuse axonal injury, the principal pathology underlying concussion.”

Binary spokeswoman, Kirralie Smith, said it is a significant finding when considering transgender participation in sport.

“Males in female sporting categories is unfair and unsafe. Scientific reports continue to prove that boys are stronger, faster and have more physiological capacity than females. Allowing pubescent, or post-pubescent males, to participate as female is dangerous and puts girls at unnecessary risk.”