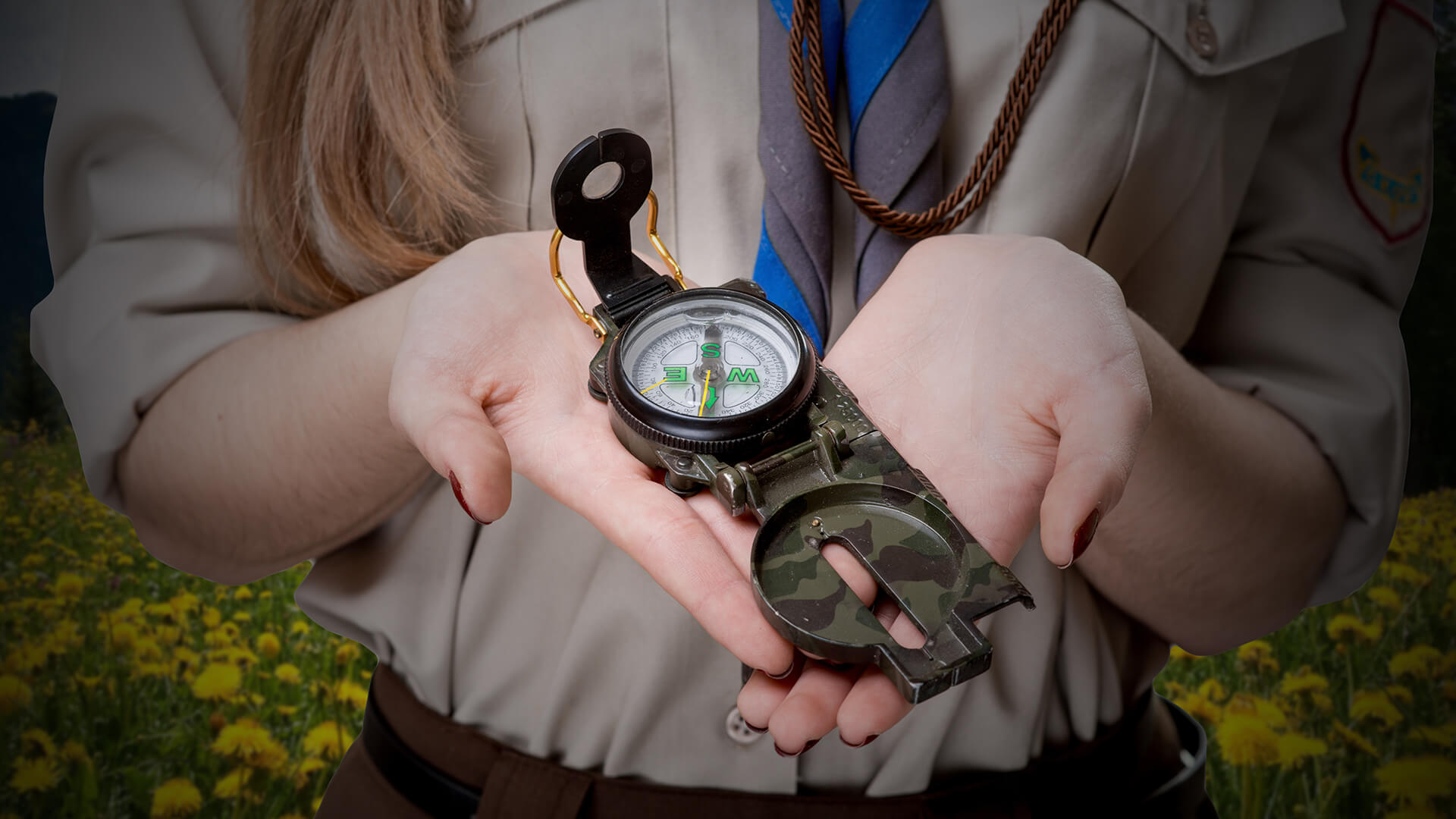 For more than a century Girl Guides has been a female-only organisation. Now in Victoria, they have decided to relax the rules and allow anyone who identifies as female to become a Girl Guide.

This means that biological boys aged 5-17 years old can share bathrooms and sleep in the same dorms or tents as girls, as long as they “identify” as a girl.

There is no definition of what that actually means other than the policy which states, ’An individual is to be considered the final authority on their own gender identity. The only way to know if a person is a transgender person is if the person discloses this to you.’

Binary spokeswoman Kirralie Smith criticised the move.  “Apparently only the child knows whether they are a boy or a girl. So a 17yr old biological male who identifies as female apparently has every right to be there, right alongside little girls as young as 5.”

Smith went on to point out, “The problem remains that it is not clear exactly what is considered respectful or appropriate when boys use female showers or dorms.”