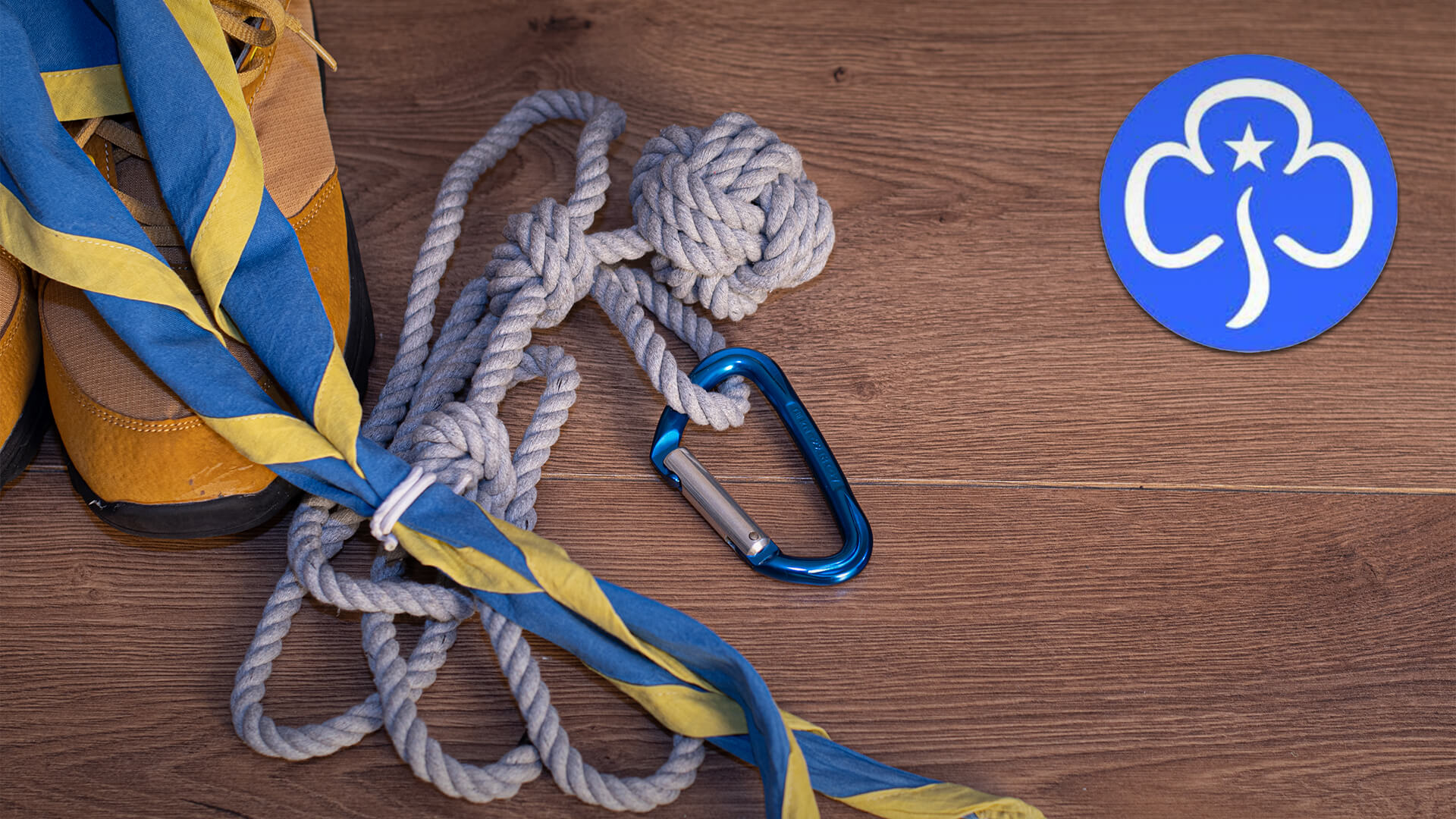 Angry parents are threatening to withdraw their daughters from UK Girl Guides after the organisation made a tweet in support of asexuality. Asexuality is the lack of sexual attraction to others, or low or absent interest in or desire for sexual activity.

It read: “This week is #AceWeek — a time to raise awareness and understanding of the asexual community. So here’s a shout out to all of our asexual volunteers and members — thank you for everything you do in Girlguiding.”

It has also expressed its interest in supporting minority causes and promoting diversity.

Parents and concerned citizens are outraged that adult sexual preferences are being discussed by an organisation that exists for five to 17-year-olds.

One Twitter user who claimed to be a former patrol leader said “there are no words” to express her frustration with the group’s tweet. “At the time, Guiding was all about teaching girls to be strong and independent,” she wrote. “What happened? Do they really need to know about the sex lives, or lack of, their leaders and friends?”

One user questioned why children should be taught about “adult sexuality” and another said “this is why I withdrew my daughter from Guides”.

Another said that the “weird” emphasis on sexuality was “reason enough” to withdraw her two young daughters from the organisation.

The organisation defended the sexualised content as part of their “new diversity and inclusion strategic plan to make Girlguiding a place where everyone feels welcomed, like they belong and free to be themselves, whoever they are and wherever they are from.”

“Children do not need to be exposed to adult sexual behaviours or preferences,” she said.

“The Girl Guides was once a place to develop important skills, build confidence and make life-long friendships.

“This new policy is pandering to an extremist political ideology that sexualises children.”