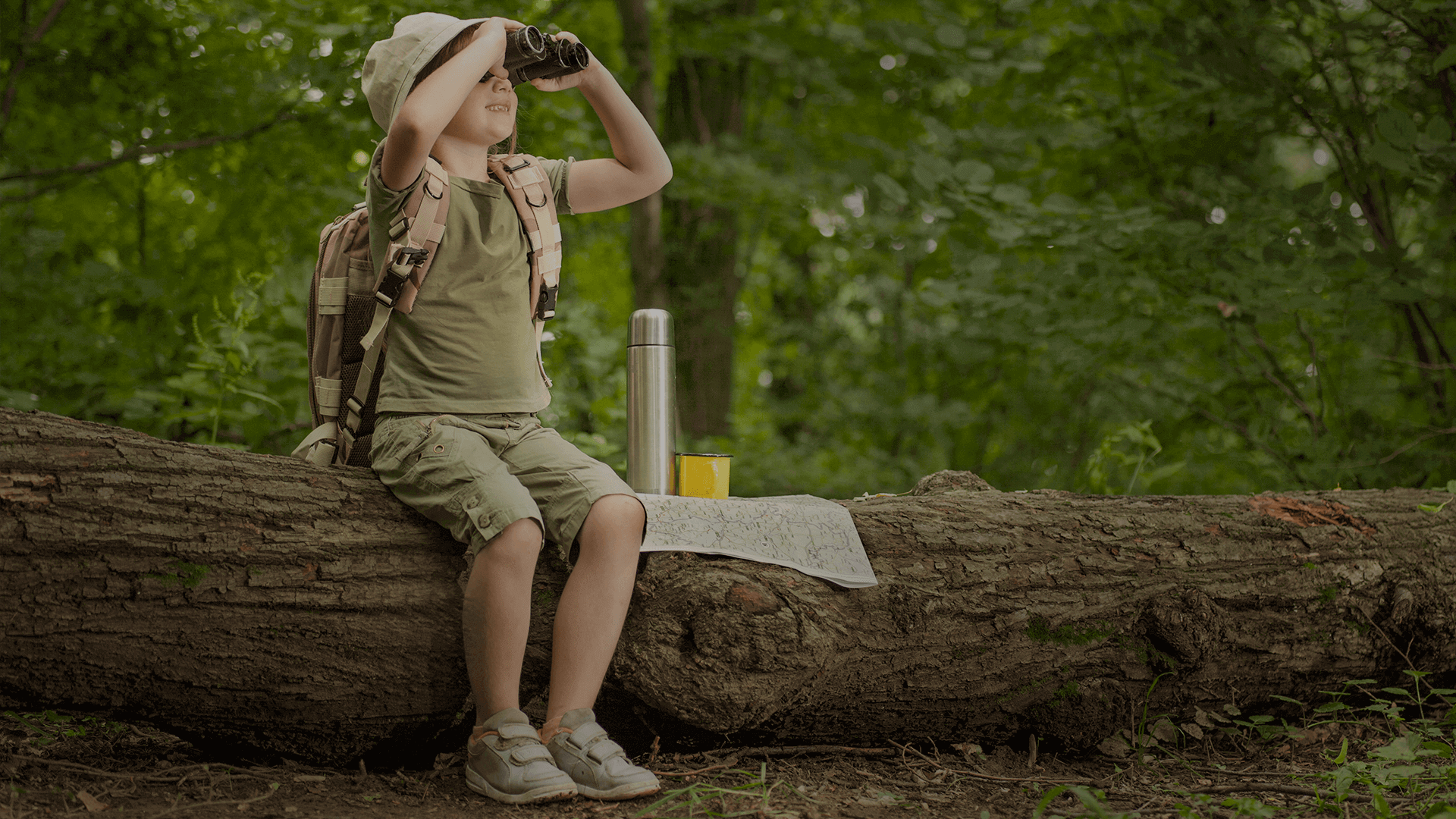 Girl Guide leaders who refuse to comply with controversial new transgender policy have been sacked. Two leaders with many years of experience between them raised some serious safety concerns. Instead of considering the implications the Girl Guides chose to sack the leaders.

The Daily Mail reported, “Twelve leaders signed an open letter in April opposing the policy because they said parents had a right to know if their daughters were sharing bedrooms and bathrooms with a person who has 'the physical body of a boy.'”

Helen Watts, one of the sacked leaders said,  'I am very upset and I am also really angry. We had some serious concerns about a policy that ignored basic safeguarding principles.'

She added: 'The policy puts all leaders in a really difficult position. It contradicts other inclusion policies - for certain faith communities for instance - and it completely contradicts existing policies around informed parental consent.'

Binary spokeswoman Kirralie Smith said, “There are legitimate safety concerns allowing biological boys to share dorms or shower rooms with girls. These must be addressed. It is also concerning that the Girl Guides are actively encouraging young girls to hide the truth about trans kids in their midst from their parents.”