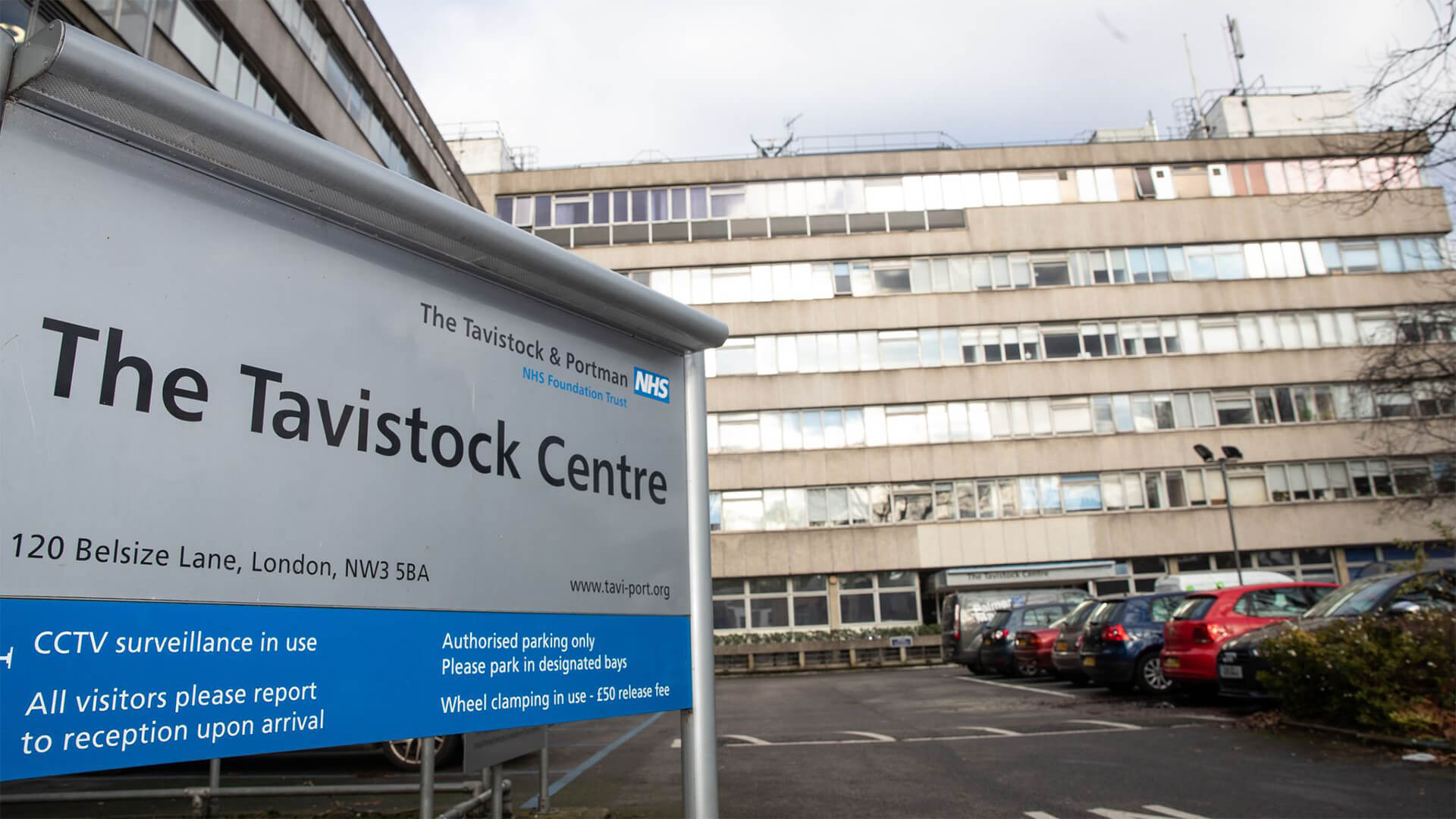 A 2015 report has revealed alarming issues that are still not being addressed by the UK’s largest gender clinics.

The report reveals massive staff shortages, the need to cap referrals and structural inadequacies that could have led some patients down devastatingly irreversible pathways.

““Had this report been acted on, and indeed even shared internally, GIDS and the Tavistock may have stopped themselves from going down a path which many, least to say some of its patients, may end up regretting," they said.

Safety concerns and the inability to adequately counsel patients were of great concern.

“The minutes acknowledge referrals criteria might need to be toughened up, noting, "in some cases they might need to refuse a referral if they could not be sure of managing it safely".

“The service began to assign a 'complexity' score to referrals - rating them low, medium or high. But three years later, in June 2018, GIDS director Polly Carmichael conceded, "referrals are received from anyone".”

GID’s admitted that "The rapid growth in the service and associated increase in staff have presented challenges around ensuring adequate training and support for new staff."

It is claimed that many of the risks in 2015 have since increased. Incredibly there are now over 4,600 youths on the waiting list. Some have waited more than two years for their first appointment.

Dr David Bell was among one specialist who has expressed grave concerns. He “believes had the Tavistock responded in an "appropriate manner" in 2015 "further harm to children and young people might have been avoided".”

Bell presented concerns to the board in 2018, “concluding that GIDS was "not fit for purpose" and "children's needs are being met in a woeful inadequate manner".”

In 2020, the UK High Court found against the Tavistock clinic, that children under the age of 16 years could consent to invasive medical treatment.

“GIDS and Tavistock have been allowed to operate understaffed, with poorly trained staff. Combined with cancel culture and aggressive activism, an ever increasing number of children have been hurried through an often damaging and irreversible process of transitioning. More research, further investigation of underlying issues such as trauma and autism, and better staff training must occur before Tavistock is permitted to proceed any further.”