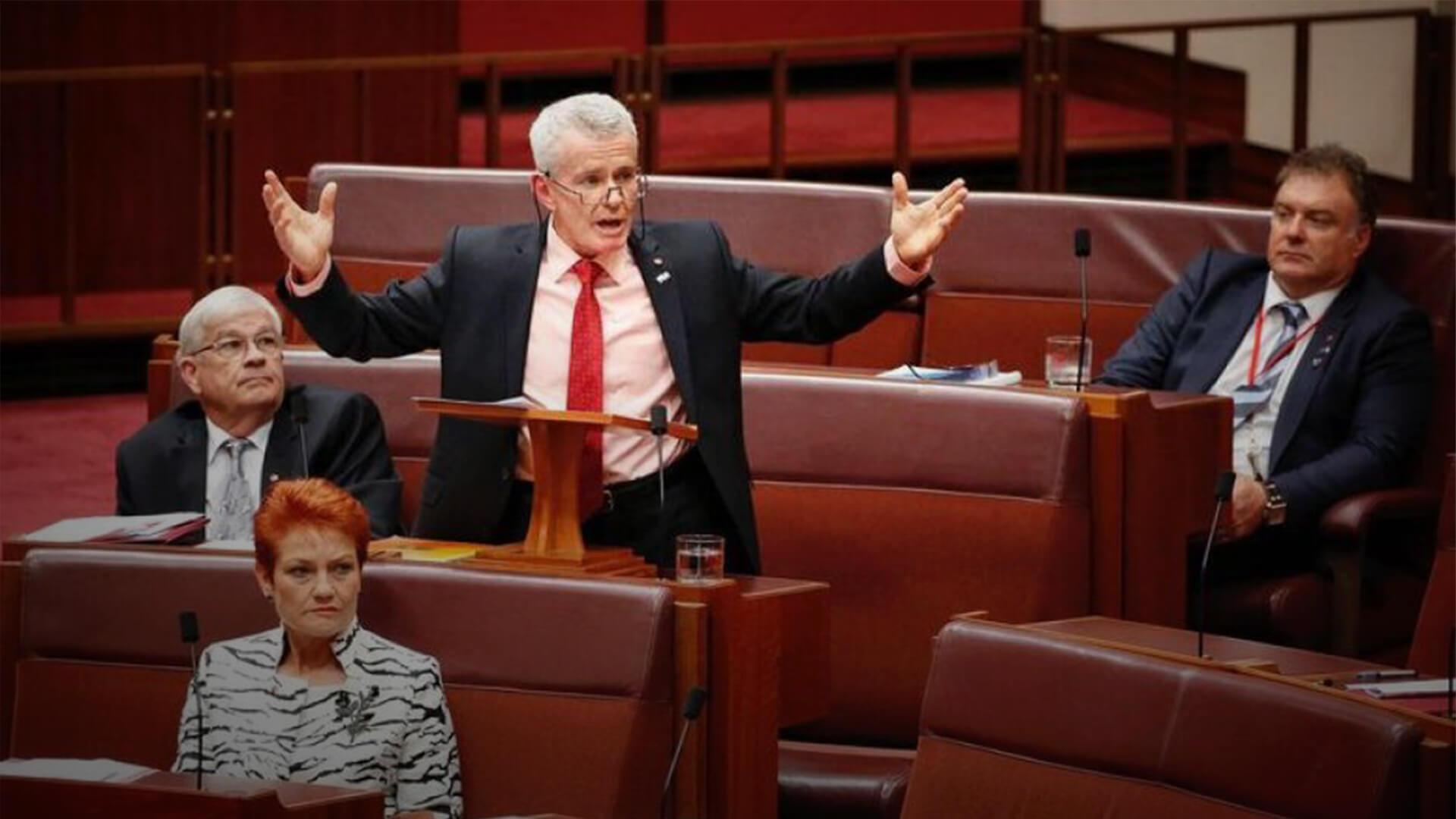 Senator Malcolm Roberts has stepped up and put forward a motion in the federal senate to ensure the protection of gendered language.

(iii) an individual's right to choose their descriptors and pronouns for personal use must not dehumanise the human race and undermine gender,

whether it is okay to use the words boy and girl, and

while growing up; and

(b) calls on the Federal Government to:

(i) reject the use of distorted language such as gestational/non-gestational parent, chest-feeding, human milk, lactating parent, menstruators, birthing/non-birthing parent, and

Incredibly, Labor and several crossbenchers voted against the motion. Their ideological agenda is becoming clearer by the day as they stand for ideology over scientific reality. Labor and others are actively pursuing laws that will allow self-identification of males as females despite the threat that poses to women.

Binary spokeswoman, Kirralie Smith, said it is shameful a motion even has to be put forward.

“The coalition have already granted far too many concessions in this space but at least they voted for the motion to protect truthful and scientifically factual speech. They have already appeased activists by refusing to define the terms ‘man’ and ‘woman’ and already allow in-tact males to imitate women in far too many ways.”