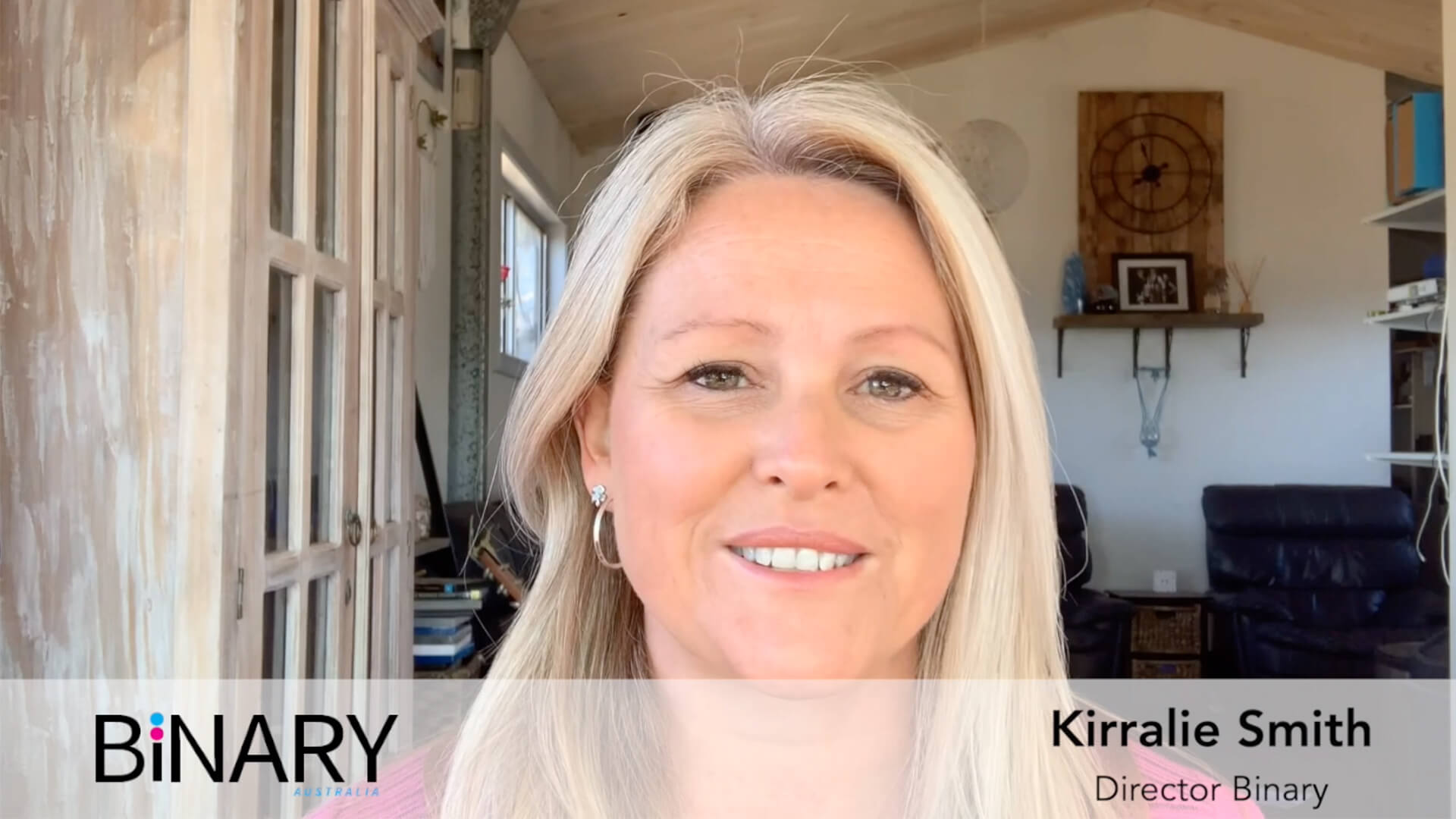 The half-baked ideology behind the genderbread person

The genderbread person has read its ugly head... again.

Queensland Health is apparently rolling out these half baked idea in an attempt to further indoctrinate our children. They say they want to expand the idea of sexuality beyond the narrow focus of sex and genitals. hello. Sexuality is defined by sex, genitals, chromosomes and hormones.

It's called science. It's narrow.. In a sense. Because it's the truth but it's not fluid or based on feelings.

The website says gender identity can be anywhere along the line between woman-ness and man-ness. Including such terms as two-spirit, genderqueer, a-mender, bi-gender, third-gender and transgender.

What nonsense. Sex and gender are binary. Male or female. Yes, there are a gazillion expressions of what it is to be male or female. There's some simple rigid stereotype we all have to conform to.

That is archaic and we squashed that years ago. What is wrong with these activists? Why can't they encourage kids to be kids? Why can't they let kids explore and experiment without having to put them in a box and slap on a label.

Some doctors want us to believe there are six genders.Social media offers anywhere. Between 30 and more than 100.

Who can you trust? I have no idea? They make it up as they go along. Some kids want to be unicorns, or dolphins,or puppies or astronauts. Gender dysphoria is real. And it does affect a very small amount of the population.

But activists are attempting to normalize a condition that deserves to be treated with specialised medical care.

Anyone suffering from gender dysphoria does need medical help.

What they don't need is activists or our society enabling the dysphoria.

Biological science's clear. Male or female is written into the code of every cell in our bodies. It doesn't change because of our feelings,

Our chromosomes, hormones, reproductive systems and genitals, state our sex. They reveal the facts of who we are. The extremists and P.C. police. Need to back off and let kids be kids.

Let them express their unique personalities without Undergoing drastic, often irreversible treatments that rely on feelings, Not facts. Potentially sterilising kids with hormone treatments, Medication or surgery under the lie of affirming gender is cruel and irresponsible.

So what if a boy likes stereotypical girl things? Why reinforce the stereotype by saying well he must really be a girl. And so what if a girl prefers traditional masculine things.

Nothing can change the fact she is a girl, regardless of her Clothing choices, behavioural preferences, or in rare cases, a genuine dysphoria.

Why are activists so intent on dragging us back to the Dark Ages. Why do clueless politicians comply?