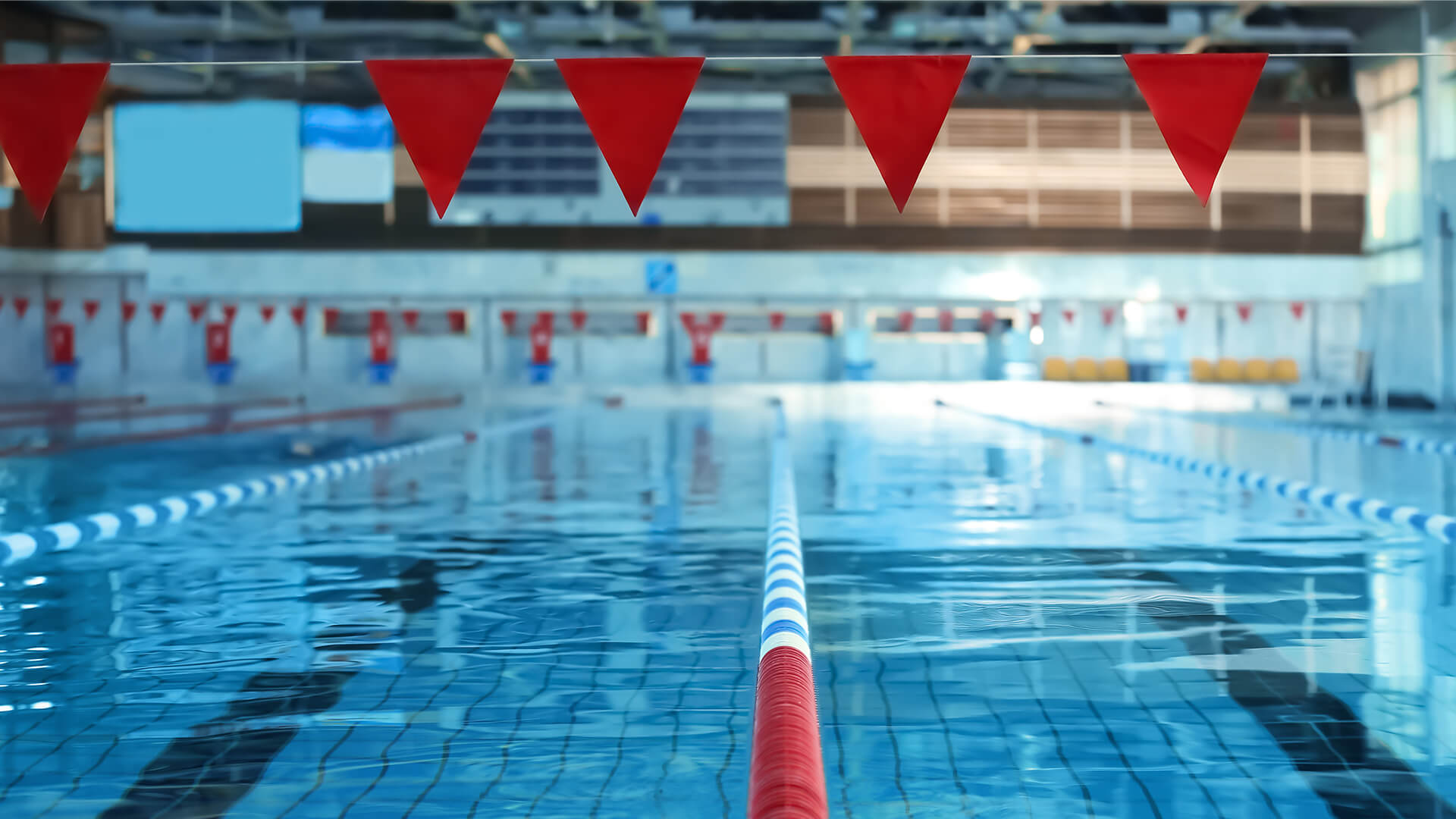 Gender segregation for public pools is not only permitted but encouraged by a new trial in Canberra.

Canberra Olympic Pool has begun a trial of women's and men's only sessions in response to demand from migrant communities.

Canberra Muslim Community president Mainul Haque welcomed the trial, saying women in migrant communities were often reserved and the privacy of women-only sessions would encourage more to attend the pool.

Haque is hoping the trial will become permanent despite opposition from the community.

The mother of a girl who was turned away from a male-only session wrote a letter to the editor:

This information is hidden away at the bottom of their website and we were clearly not the only people who had missed it, as many others were also being turned away that evening.

My daughter, in tears, couldn't understand why it was 'boys only'. Like many Canberra parents, my husband and I are trying to raise our child to believe that her gender is not a barrier to anything and to not be self-conscious about her body.

An ACT government spokeswoman said, "The ACT government is respectful of those from diverse cultural and religious backgrounds, and this is an opportunity to provide pool access to those who may not have been able to access it previously."

“You need to be an Olympic level mental gymnast to get your head around this one. It seems a migrant group can successfully demand gender segregation in the pool but the rest of us are called bigots for insisting we have gender-segregated toilets.”

“I wonder what the policy of this pool is for men who turn up in a bikini expecting to participate in a female-only swim session? What happens when a woman insists she identifies as a man? Will she be allowed into male-only sessions? Will the pool then be forced to create special sessions for 58+ gender identities to accommodate everyone?”