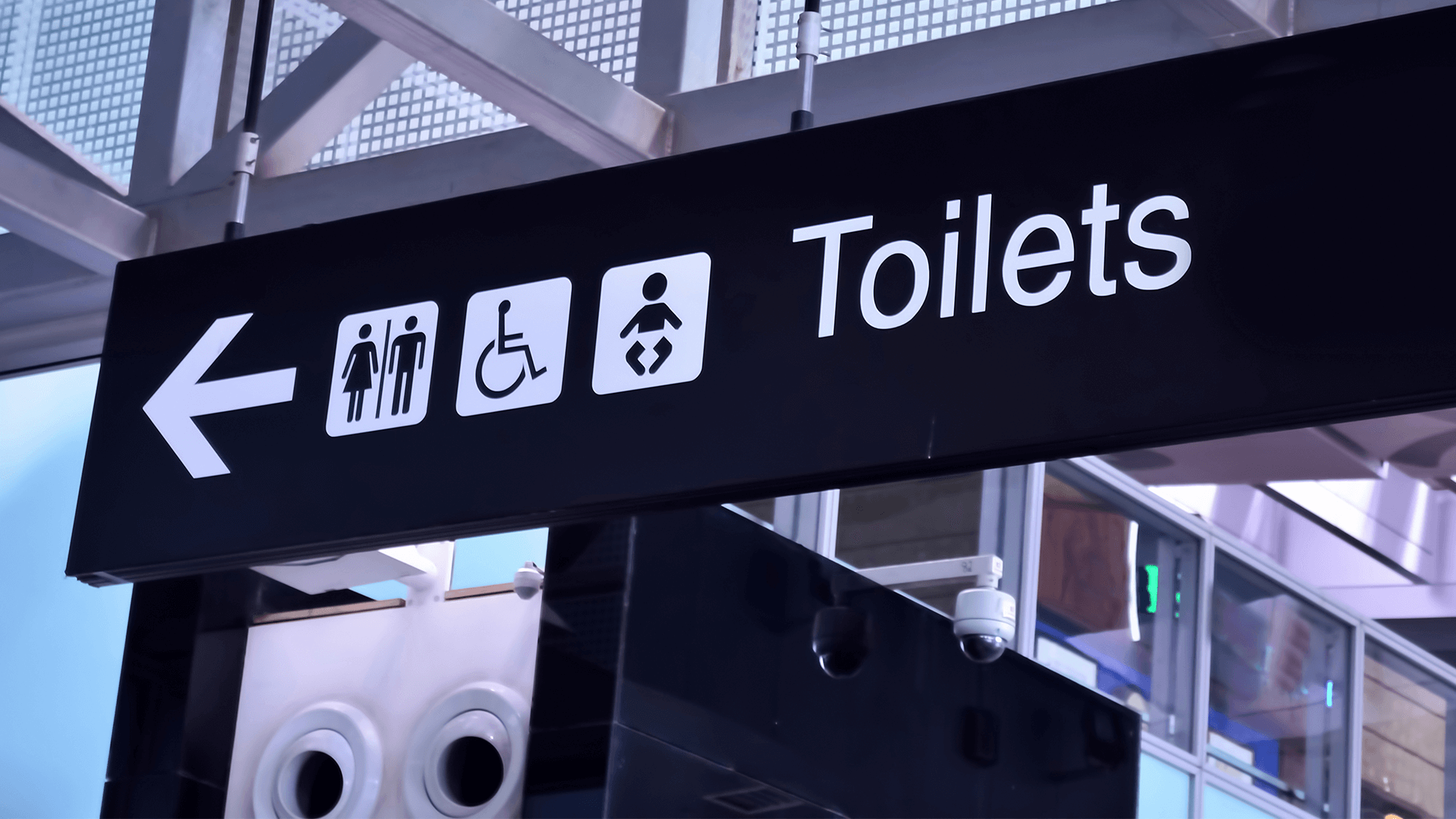 The ADF has adopted a new push for transgender toilets on bases.

The Daily Mail has reported, “The Defence Force has ordered commanders to re-evaluate facilities after concerns were raised there were no loos for those who did not identify as male or female. Briefs circulated to senior members called for gender-neutral bathrooms to be made available to sex and gender diverse (SGD) members where it was 'feasible' to do so.”

They have been told to consider the issue case by case or perhaps relabel disabled toilets.

“Radical gender activists cost the tax payer countless dollars by demanding everyone accommodate their feelings,” said Binary spokeswoman Kirralie Smith. “The ADF needs to stick to biological facts and accommodate service men and women accordingly. This is a waste of valuable resources to appease a small minority.”