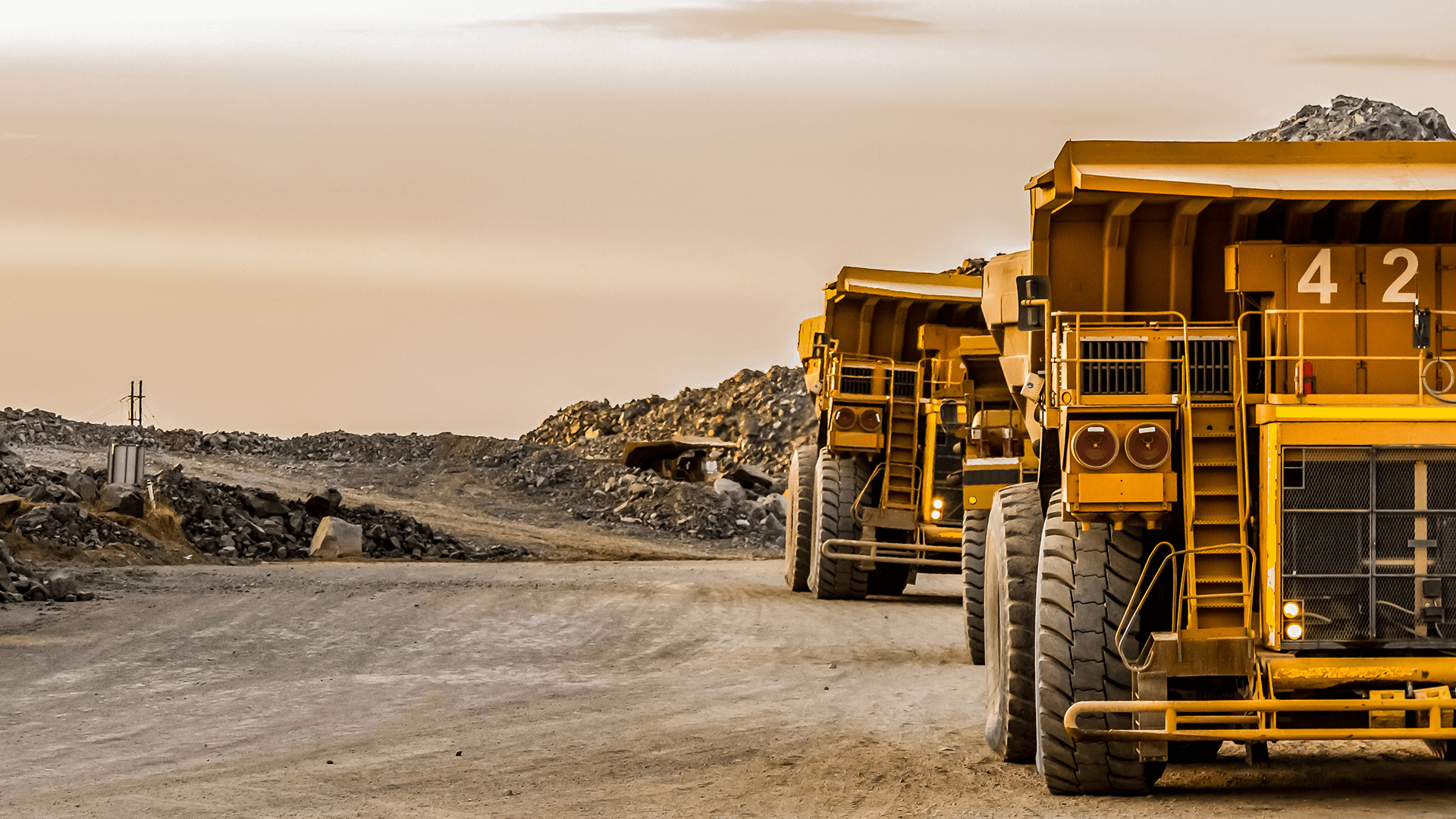 Elevating ideology over safety could be putting lives at risk in Queensland mines.

The Australian has reported, “Queensland’s Mines Minister has been accused of putting gender equality ahead of miners’ safety, after revelations the government’s coalmining safety board did not meet for months because it did not have enough women members.”

“Six workers have died in Queensland’s mines and quarries in the past 12 months — the deadliest year in the state’s resources industry in nearly two decades — including a 27-year-old man who died in the early hours of Sunday at Baralaba, central Queensland.”

“Yet at the height of the safety crisis, the state’s Coal Mining Safety and Health Advisory Committee, which gives the minister expert advice and plays a “significant role” in protecting workers, could not meet for four months because it did not have the right “gender representation”.”

There has only been one female on the 9 member board, the Chairwoman, Kate du Preez. Very few women have the high-level qualifications necessary to fill a position on the board.

Stephen Smyth, CFMEU mining and energy Queensland district president, doubts an earlier meeting would have prevented the deaths. Even so, he “told The Australian “common sense should have prevailed.”

Kirralie Smith, Binary spokeswoman, sympathises with the families and implores the government to move immediately to resolve safety issues.

“Ideology should never be exalted above safety. Complementarity is important but activism should never put lives at risk. Gender representation is not a necessity, protecting and saving lives is.”