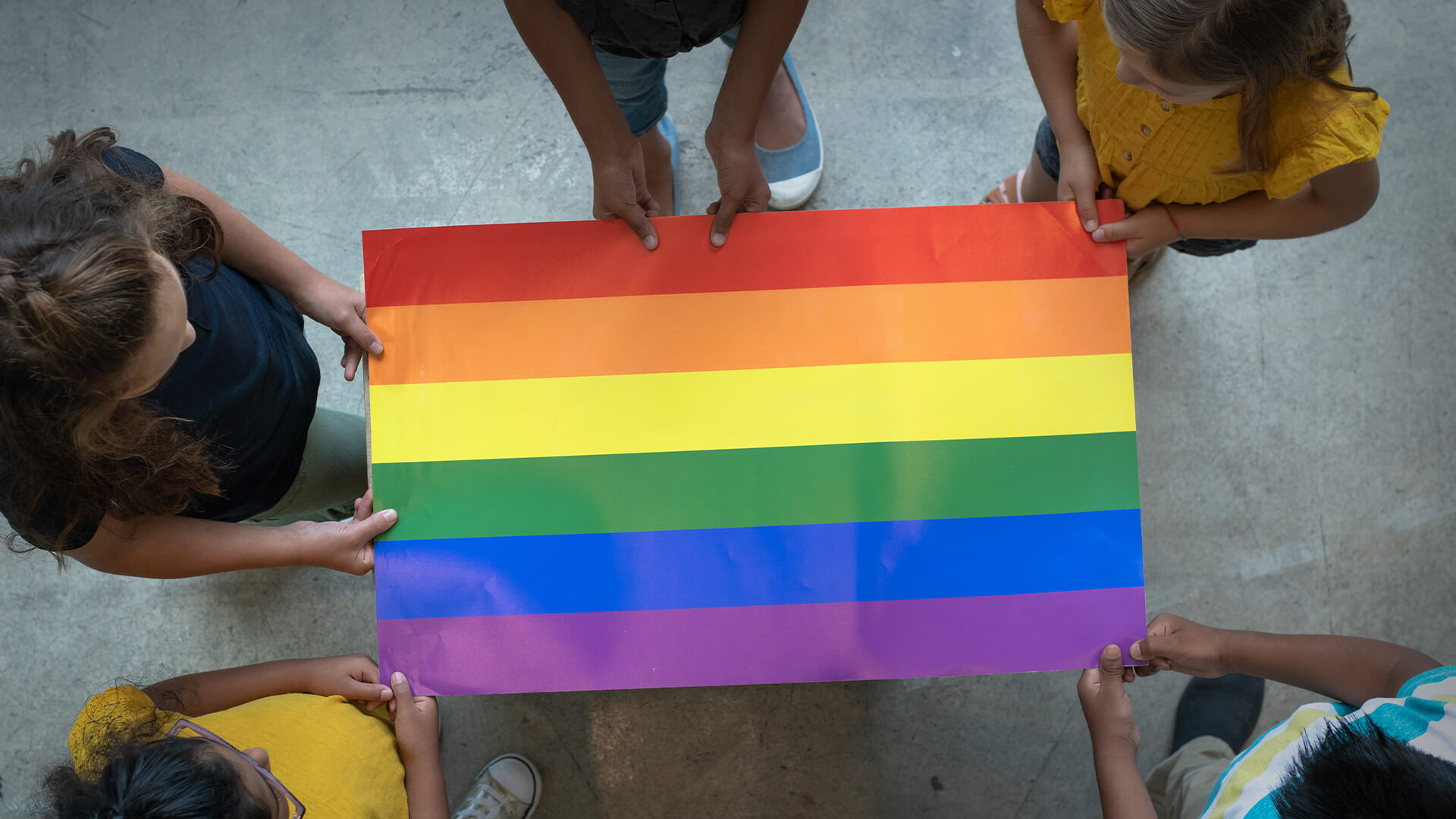 Gender ideology is infiltrating Australian schools. Teachers and students are constantly looking for ways to promote the agenda, often without parental knowledge or consent.

The Sydney Morning Herald published an article with examples of how schools are permitting students to deny science, reject reality and impose the agenda on other students.

In a big public school in Queensland, the 17-year-old captain wears an oversized ‘they’ badge. The students made smaller ones too one weekend, so anyone who wants to discard the ‘him’ or ‘her’ at school feels welcome.

At a private all-girls’ college, the female captain wears pants instead of the regulation skirt, so that younger students know that they should feel comfortable wearing them too if they choose. In Melbourne, a teacher is petrified that one of her charges will be subject to physical violence if their parents discover they are using a traditional boy’s name at school. Another teacher at a school a few kilometres away has set up an LGBTQIA+ ‘safe room’. And she makes sure she visits it to hang out at lunchtime.

Rigid stereotypes of male and female are used to justify children ‘changing’ their identity. If they ‘feel’ a certain way, some schools allow the children to be led by their emotions instead of reality. Some schools and staff are celebrating and enabling children who possibly have underlying issues that are not being explored such as trauma, abuse or autism.

Child and adolescent psychiatrist Dr Stephen Stathis from Queensland is all for affirmation therapy but he also spoke about the phenomenon of the alarming rates of children insisting they need to appropriate the opposite sex.

Not every gender-diverse child has gender dysphoria. “When I was a young person, you might dress up in black and identify as goth,” he says. “It is normal for young people to test boundaries. Adolescence is about individuation and identity. Who am I in this big, crazy world? And pulling away from your parents. We all did it. So it’s not uncommon … in schools for young people to be testing, questioning their gender, just as they question many, many things, whether it’s their sexuality, climate change, the environment, politics, whatever.”

Disappointingly, he goes on to say that schools and parents should ‘affirm’ the child’s desire to appropriate the opposite sex.

“We have to be absolutely supportive of young people who are questioning their gender, or who are gender-fluid or transgender. That needs to be a bedrock. We have to accept, support and champion diversity.”

He also advocates for trans students to be able to attend whatever school they like because feelings matter more than biology.

Kirralie Smith, spokeswoman for Binary, said parents need to be engaged with the school and their children.

“Extreme gender ideology is rapidly being embraced by many schools in Australia. Whether it be via books read to children or available in school libraries, to special ‘celebration’ days such as IDAHOBIT, or pronoun badges and lunchtime groups, this trend is expanding and taking hold of vulnerable children,” she said.

“Parents must engage with the school their child attends and ensure that what is being taught and practiced is in line with their educational goals. Indoctrination must be called out and opposed.”