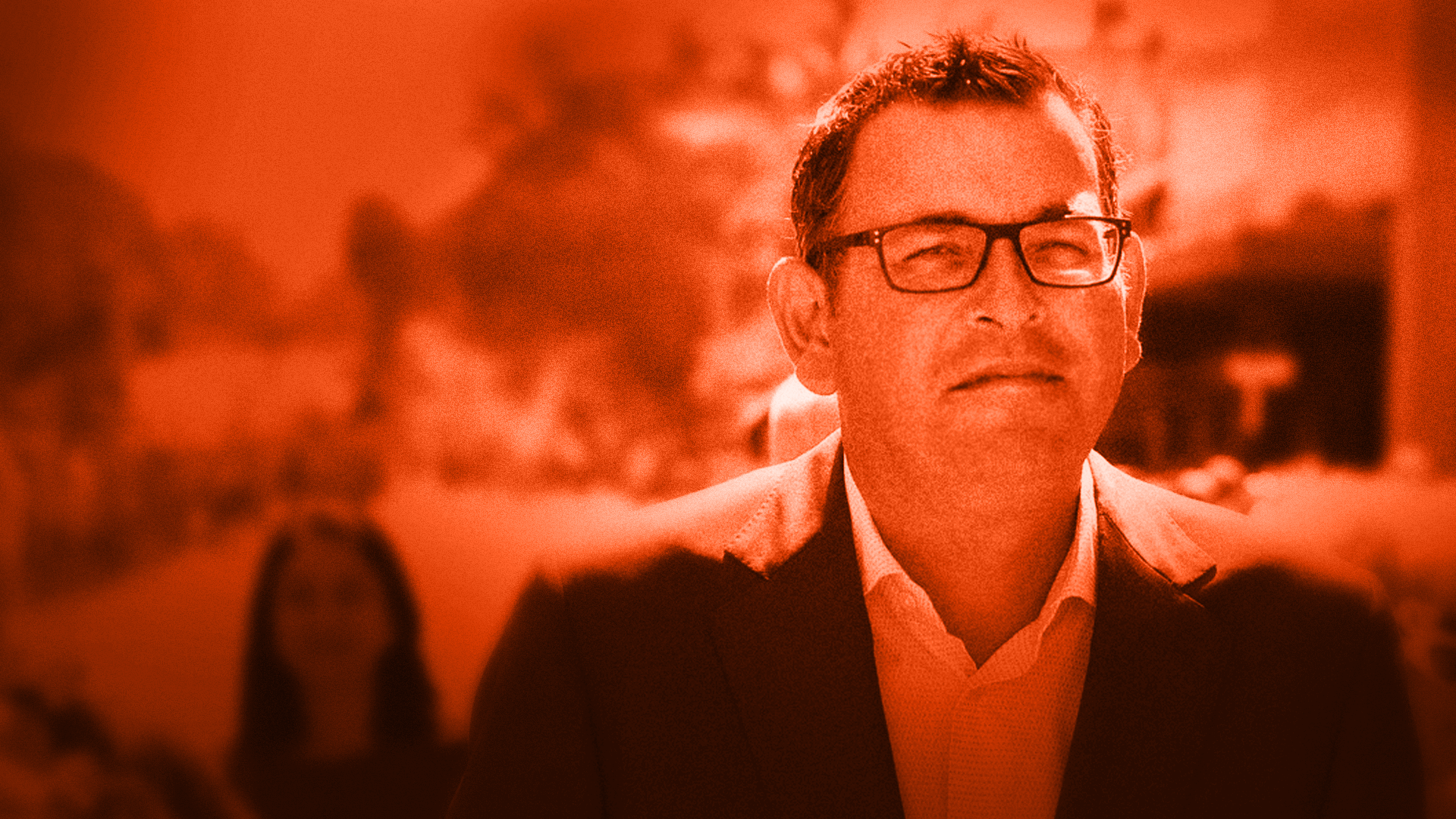 Radical gender ideology has been given another massive boost by the science-denying Andrews government. Real women will be the losers with his latest political stunt.

The Andrews Labor Government has kicked off recruitment for the first ever Public Sector Gender Equality Commissioner, an Australian-first position to oversee major reform across Victoria.

The Commissioner will be responsible for overseeing implementation of the Gender Equality Act 2020 and play a key leadership role in promoting gender equality in the Victorian community and workplaces.

While progress has been made to improve gender inequality across the public sector, with women now holding 54 per cent of executive roles and the gender pay gap narrowing, there is still work to be done.

The Commissioner will initially focus on education and support for organisations, the role will include independent oversight of the reforms, monitoring progress, and ensuring compliance by organisations.

The role will report directly to the Minister for Women.

There is no mention of science or biological reality, and the Act contains no definitions of men or women – this means so-called ‘equality’ can’t actually be achieved.

The job description does say the applicant must have a “nuanced understanding of gender” and be “politically astute” indicating it is an ideological position, not one based on fact.

Kirralie Smith, Binary spokeswoman, warned it will turn into a “circus” and be dangerous for women.

“According to the government gender is fluid, so how on earth can ‘equality’ be achieved if one day a man is a woman and the next day he isn’t? On any given day there are multiple numbers of made up genders. The Victorian government can’t actually define what a man or woman is, so this will create a very precarious situation for many Victorians.”

“This position is nothing more than a political stunt, trying to earn brownie points with extremists. The role poses a great threat to women who will be placed at a distinct disadvantage on this unfair playing field.”