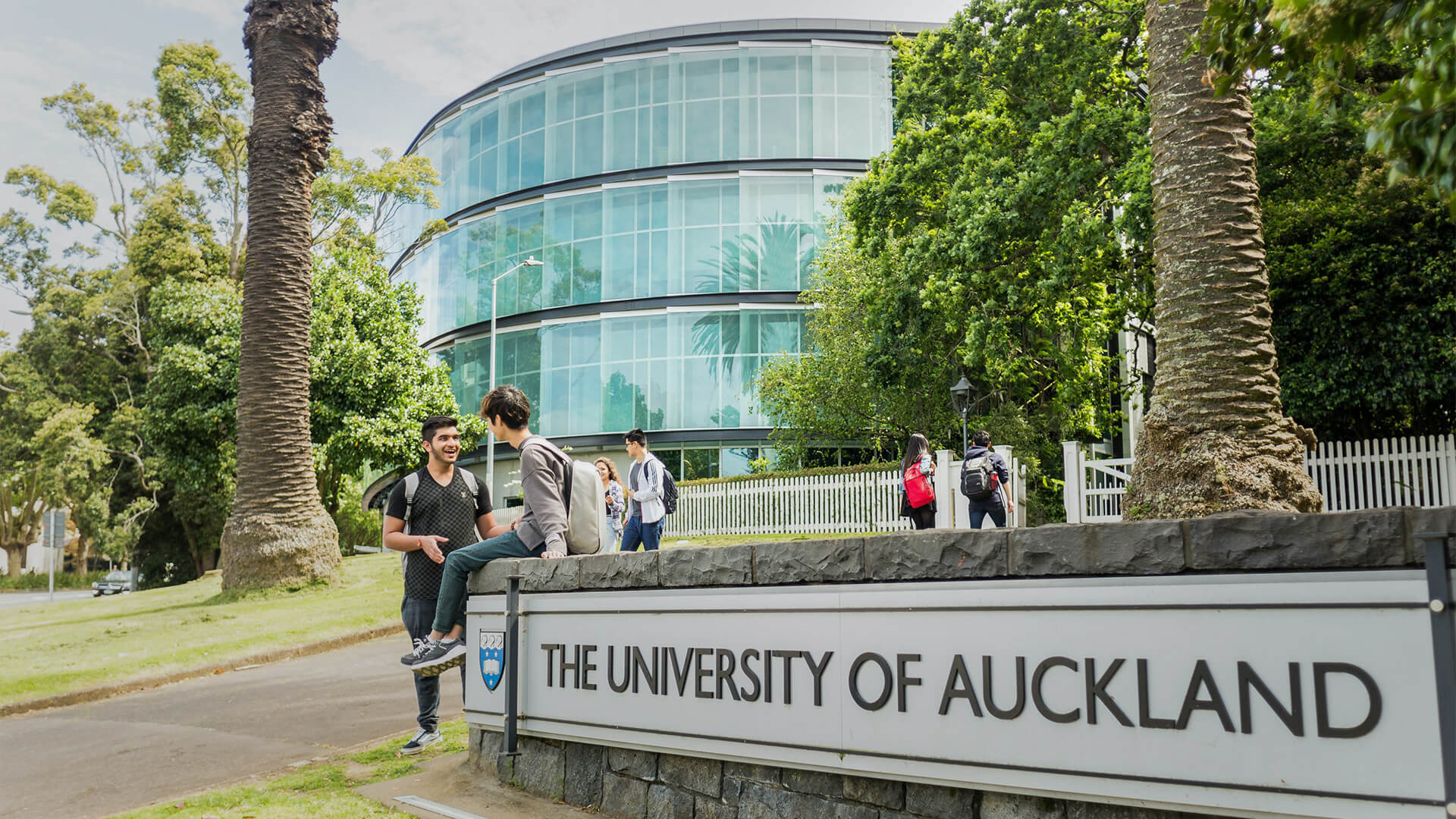 Take a gender critical view at @AucklandUni and you will be failed. No discussion. No debate.

This isn't education. It's indoctrination.

“Gender critical” simply refers to anyone who subscribes to biological reality over and above radical gender ideology.

Gender critical students analyse gender theory and base their arguments on the reality of sex.

Transgender theory is after all, a theory. All theories must be subject to rigorous debate, analysis and examination.

The question and following statement that students will fail if they enter into critical debate is appalling.

Universities were established as centres of higher learning and places where engaging in critical analysis was paramount.

This example is just another in a long line of damning evidence that universities are fast becoming institutions for indoctrination, not education.