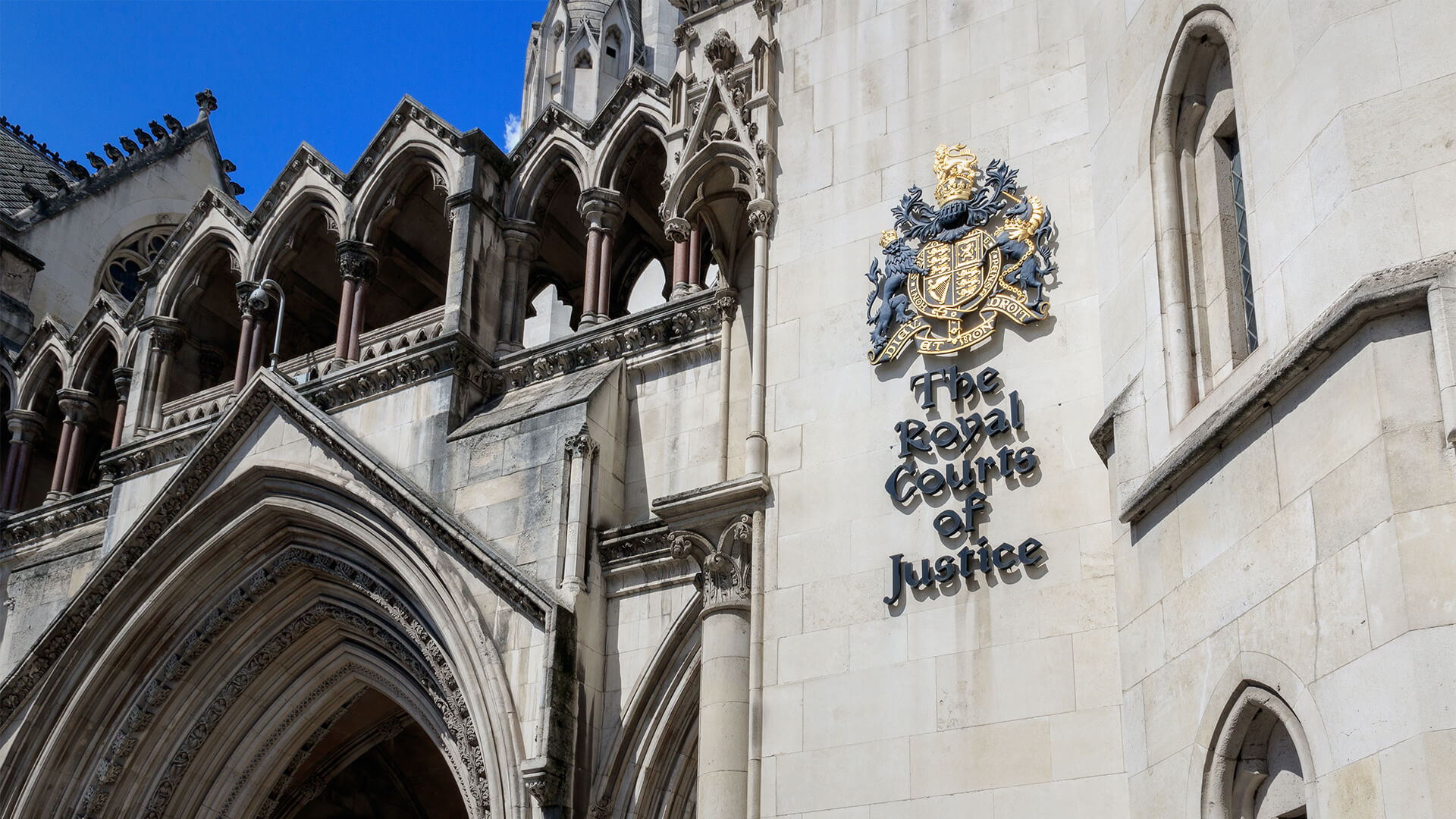 In December 2020, the UK High Court ruled in the case of Bell v Tavistock that children under the age of 16 are unlikely to be competent to give informed consent to puberty blockers and cross-sex hormones.

The decision was the first check on gender clinics that were otherwise routinely prescribing these drugs for children with gender dysphoria. Such are the life-long and irreversible effects of these treatments that court oversight was recommended even for children aged 17−18.

The decision appears to have had ripple effects around the world.

In May 2021, Stockholm’s Astrid Lindgren children’s hospital announced it would be stopping the prescription of puberty blockers and cross-sex hormones except in exceptional circumstances, citing risks including cancer and infertility.

A recent court case has revealed that new patients to the unnamed clinic were informed by letter in January 2021 of delays to their treatment, pending a review of the clinic’s policies. In the interim, the clinic referred all new applications for treatment to the Family Court.

This represents a complete backflip on the 2018 decision by the Family Court – bowing to extensive lobbying from Michelle Telfer, Director of Melbourne’s Gender Service – to resign from its duty of oversight in all cases involving minors progressing to “Stage 2” treatment.

Queensland legal academic Patrick Parkinson told The Australian the state government is “essentially saying they are going to use the court as a safeguard”.

This marks a change of direction for Australian policy, which, for a number of years, has been trending unchecked towards eroding all protections for children and their families.

Where the UK refers all cases of gender dysphoria to a single specialist clinic, any Australian GP is allowed to prescribe puberty blockers and cross-sex hormones for children over the age of 16.

Children referred to a gender clinic (Australia has several) can access these treatments much younger. The Australian Treatment Guidelines for gender dysphoria do not even require parental consent:

“informed consent for this treatment must be obtained from the adolescent and ideally, but not necessarily, consent should be also obtained from their parents, carers or guardians.” (p. 17)

The news of this decision will be welcomed by the many parents who feel powerless in the face of the enormous pressure to medically “affirm” a new gender identity for their child.

Where the increasingly numerous testimonies of “de-transitioners” didn’t make the gender clinics think twice, it seems that the potential for legal liability down the road is having at least some impact.