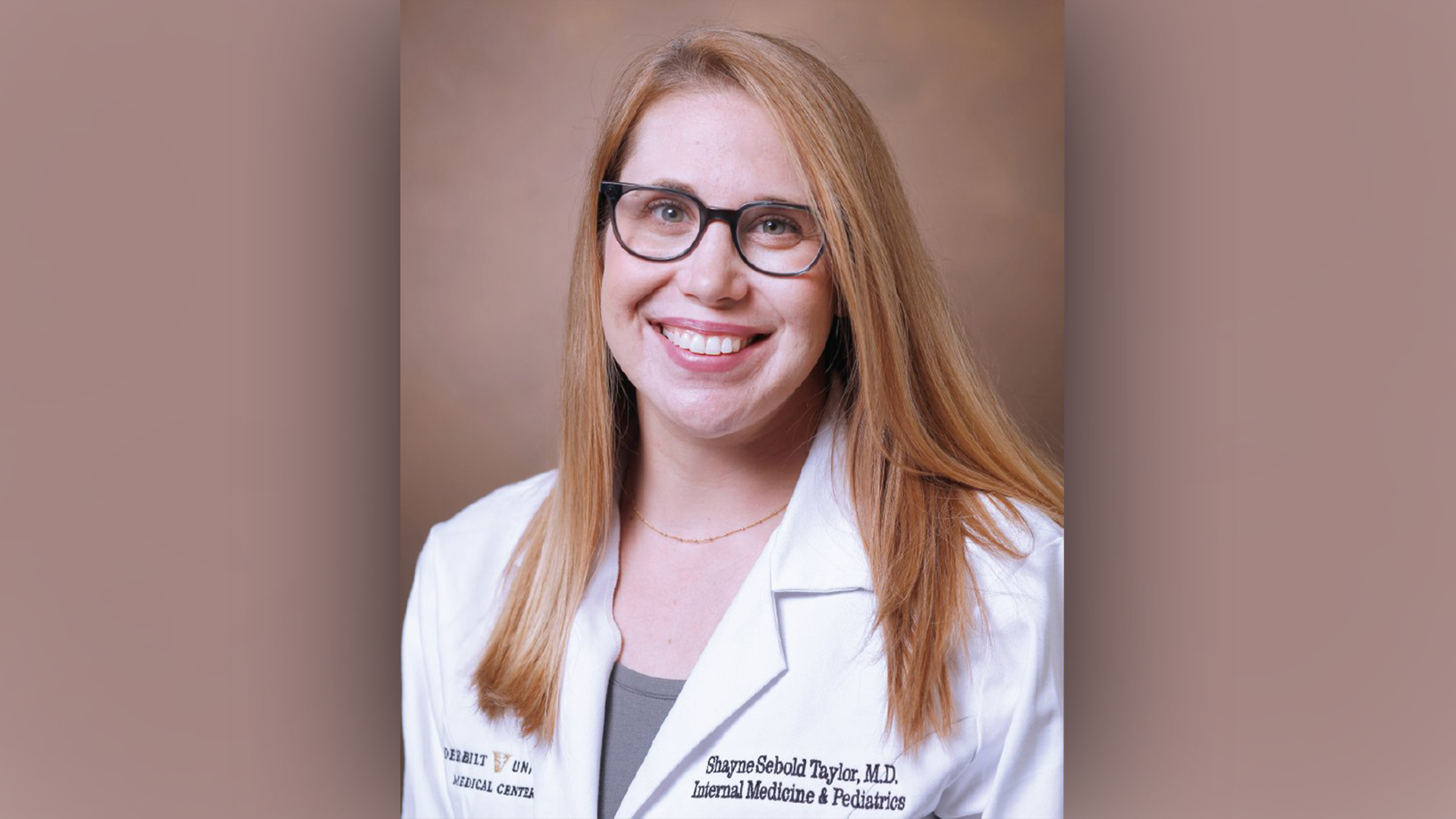 Vanderbilt University Medical Center (VUMC) is facing calls for an inquiry, after Matt Walsh exposed their dark agenda on social media. Walsh, creator of the What is a Woman documentary, revealed unethical practices in the gender clinic.

"Some of our VUMC financial folks in October of 2016 put down some costs of how much money we think each patient would bring in. And this is only including top surgery, this isn't including any bottom surgery, and it's a lot of money," Taylor said in the video.

Republican Tennessee Gov. Bill Lee, Sen. Marsha Blackburn, R-Tenn., and others called for an investigation after a Tuesday report from Walsh claimed that VUMC "drugs, chemically castrates and performs double mastectomies on minors.

The VUMC denied wrongdoing and has claimed parental consent is required for all procedures. They also claim staff are not forced to participate in any procedure they find objectionable.

Governor Lee has called for an investigation.

"The ‘pediatric transgender clinic’ at Vanderbilt University Medical Center [VUMC] raises serious moral, ethical and legal concerns," Lee said in a statement to Fox News Digital. "We should not allow permanent, life-altering decisions that hurt children or policies that suppress religious liberties, all for the purpose of financial gain. We have to protect Tennessee children, and this warrants a thorough investigation."

"Agreed, we are with you," Blackburn wrote in a tweet referencing Lee's comments.

Tennessee state Rep. William Lamberth joined Lee and Blackburn in condemning the University on Wednesday, saying he hopes to go beyond just an investigation.

"I'm deeply troubled by what Matt Walsh uncovered about the Pediatric Transgender Clinic at VUMC," Lamberth said. "Gov. Bill Lee is right to call for an investigation, and we will support that investigation 100%. This type of child mutilation should be illegal and soon will be in TN."

“Boasting of financial gain at children’s expense is appalling,” she said.

“Australian gender clinics are using experimental treatments on minors by prescribing medications for off-label use.

“This must stop while extensive inquiries are conducted into practices and policies driving this industry.

Tavistock in the UK has been closed, and treatments in Sweden, Finland and other countries ceased or re-evaluated.

“Children deserve protection, not exploitation, for the sake of a political agenda.”