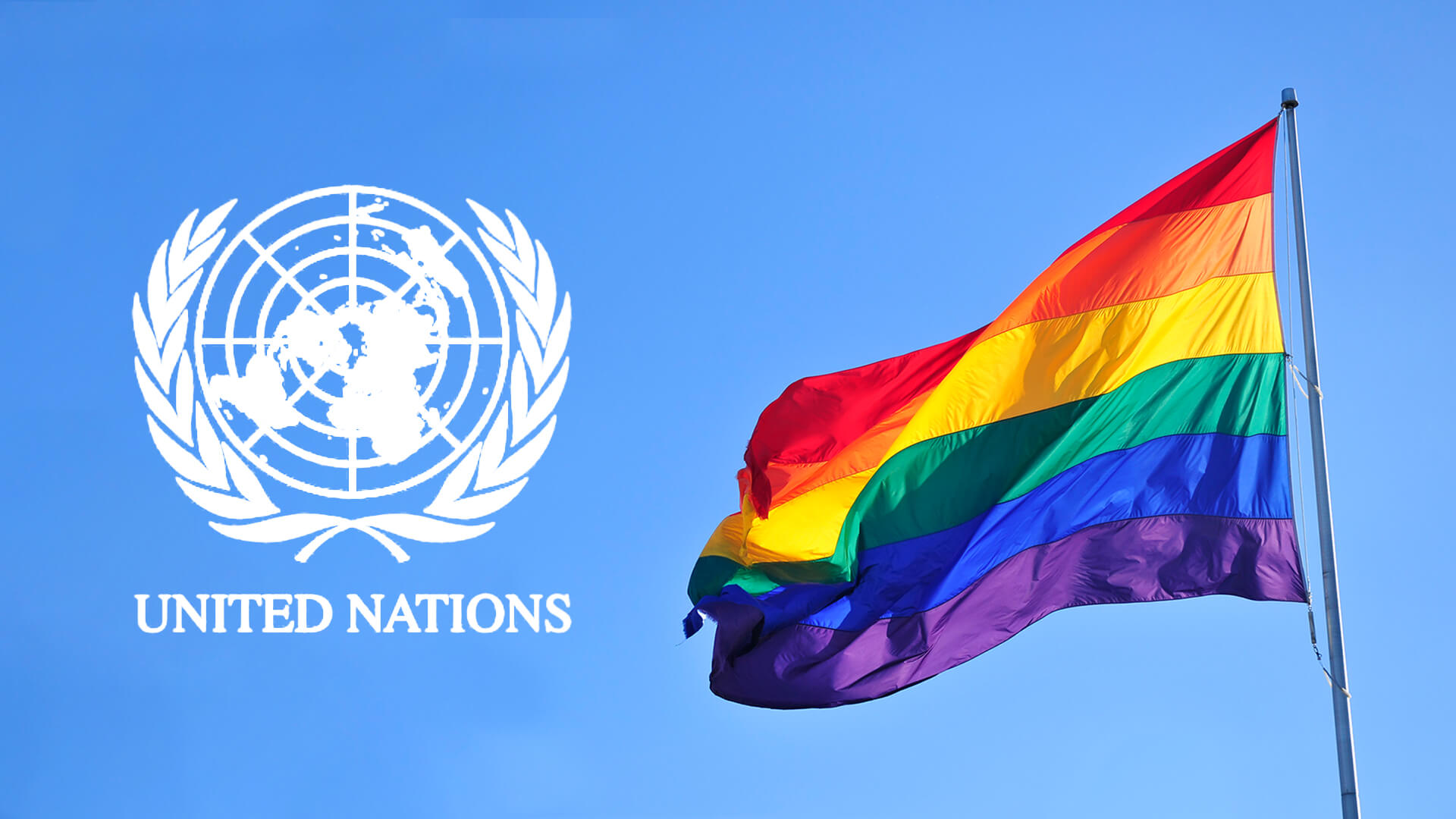 The LGBT lobby is making another strong push to the United Nations.

The European Union, Brazil, Canada, Israel, Nordic countries, and the United Kingdom aggressively promoted the contested category of “sexual orientation and gender identity” (SOGI) in UN negotiations this week. They asked to incorporate SOGI in UN resolutions on the protection of children from bullying, and the right to privacy.

It is unclear if historic opposition to SOGI from the Holy See, majority Muslim countries, as well as African and Caribbean nations will be sufficient to block them. The complaint from many governments is that special rights for LGBTs tend to trump other well-established rights like freedom of religion.

Watchers are concerned with the aggressive activism and the consequences it will have for countries around the world.

Experts question whether sexual orientation and gender identity are categories capable of generating reliable data. Scientifically and legally, they are fluid and subjective categories. And surveys about discrimination on the basis of LGBT status are widely known in the statistical community to be limited and biased.

But the consequences of adopting such language are clear. Turning sexual orientation and gender identity into UN statistical categories will legitimize the work of the UN system to incorporate LGBT issues in the 2030 agenda. And it will translate into pressure from UN agencies and international donors to establish offices to track LGBT data and to promote LGBT policies in every country.

“The UN already has far too much influence over the sovereignty of nations. The agenda of radical activists is to shape public policy to the extent that stating biological reality, protecting women’s rights, defending parental rights and keeping children out of harms way will become hate-speech and crimes due severe punishment. This must not be allowed to succeed.”