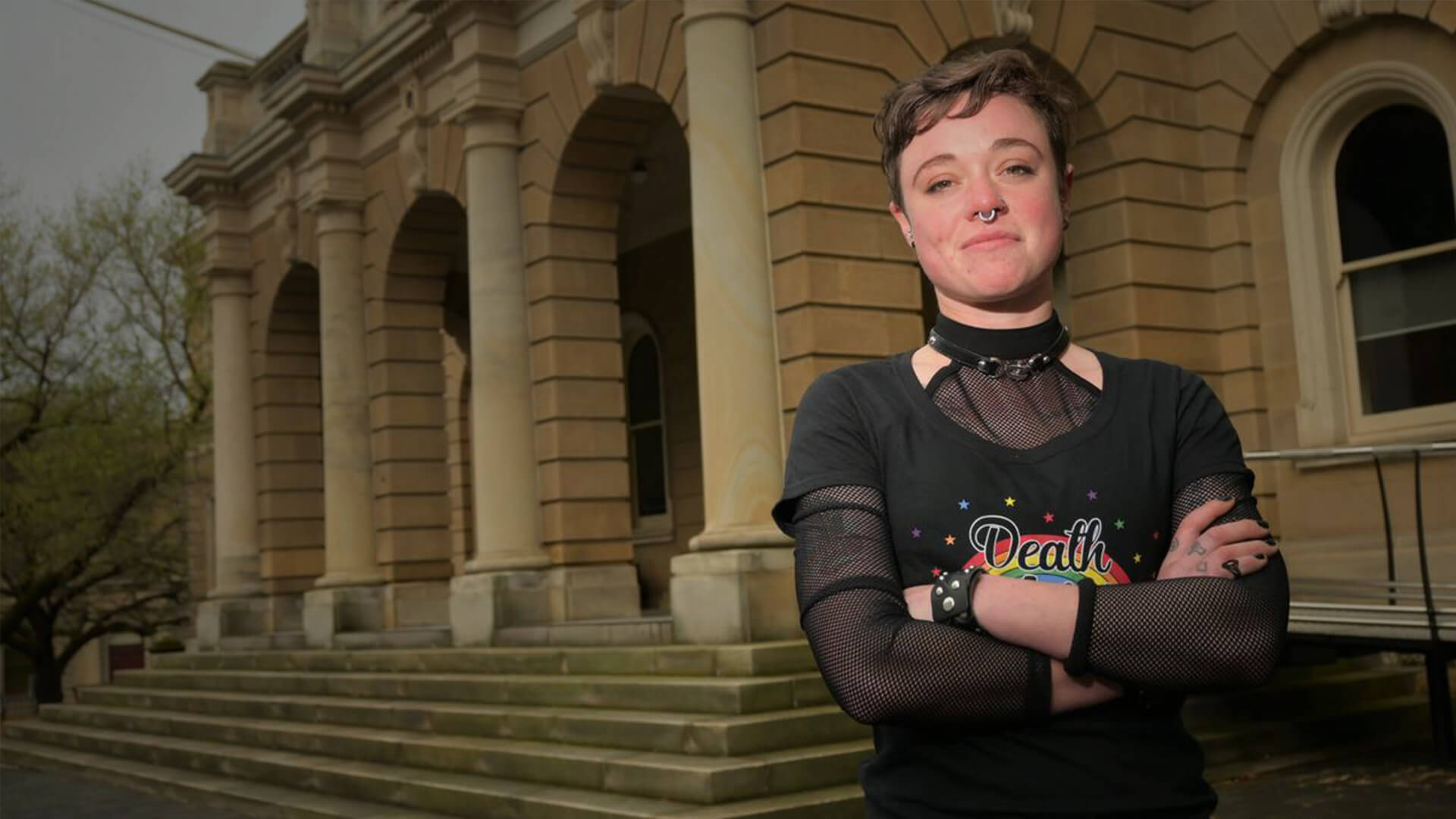 The forum run by the Coalition for Biological Reality and LGB Alliance will go ahead in February.

Cr Fox, along with the Mayor and Deputy Mayor all felt that speakers at the forum “might” say something wrong and should therefore be cancelled.

Councillors voted down Cr Jax Fox’s motion at Monday’s council meeting, but agreed to develop a policy on who is and is not allowed to hold events on council property in future.

Currently there are no rules when it comes to what is acceptable content for a Hobart Town Hall event.

Six councillors, including Jeff Briscoe did not feel it was up to them to police speech or rule on what is acceptable content.

“If we have the ability to cancel events, we are imposing our political will on a group that’s in good faith organising a forum,” Cr Briscoe said.

“We cannot be the arbiters of what the public thinks.”

Cr Simon Behrakis said in a democracy people should be entitled to express their views without fear of being silenced.

“Part of this freedom of political decisions and political expression is that those who disagree with the event are free to protest or picket the event in a peaceful manner,” he said.

Stassja Frei from the Coalition for Biological Reality was pleased with the decision.

“We are not there to incite violence or to vilify transgender people. We’re simply concerned about the impact of gender identity in law on other human rights,” she said.

Spokeswoman for Binary, Kirralie Smith, said it was the right decision.

“Instead of engaging in reasonable debate they make accusations, bully and threaten to cancel their opponents.

“This is a matter of public interest and it must be permitted to go ahead for the sake of women’s sex-based rights and for the safety and protection of children.”