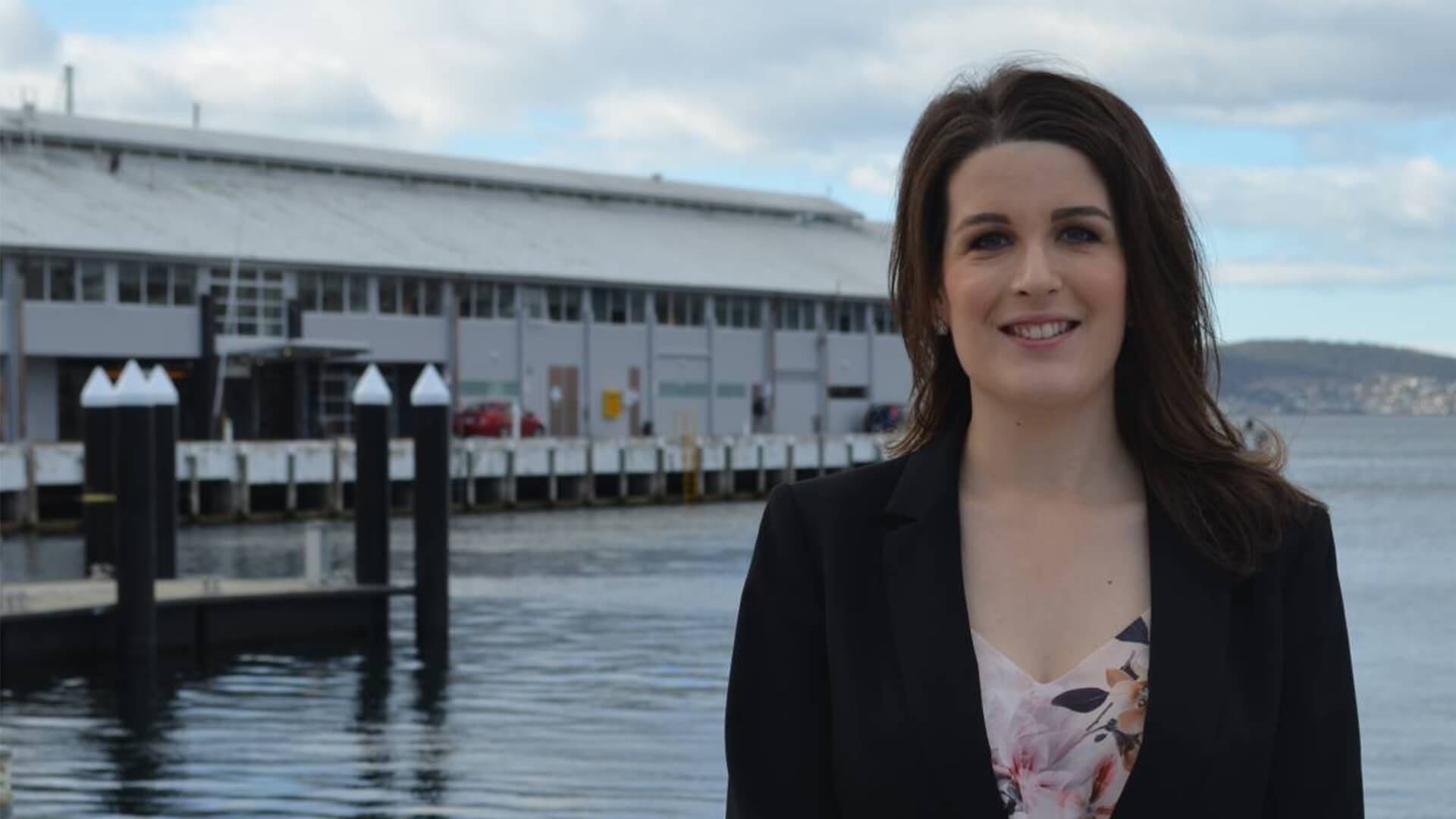 Disappointingly, Prime Minister Scott Morrison and the Minister for Women, Marise Payne, have refused to engage on this issue; they have ignored the pleas of thousands of Australians to reinstate legislation to protect girls and women from discrimination and disadvantage in sport, refuges, changerooms, prisons and a myriad of other female services and spaces.

Senator Claire Chandler is about to change all of that. The PM, the Minister for Women, and every other federal politician’s position on this issue will be exposed.

In an email sent out to supporters, Chandler announced her intention to legalise women’s rights.

For the past 18 months, you and I have been calling on Sport Australia to withdraw their misguided “inclusion” guidelines and acknowledge the importance of single-sex women’s sport.

Australians have had enough of ideologically driven bureaucrats claiming that women’s sport should be based on gender identity and not biological reality.

Our common sense position is backed by international sporting bodies, leading scientists from around the world, female athletes, parents, and coaches – and thousands of Australians like you who have signed my petition.

With your support, I've put a mountain of evidence in front of Sport Australia and the parliament, demonstrating unequivocally that it is neither fair nor safe for biological males to be allowed to compete against women.

Our concerns and the evidence have been ignored.

Sport Australia has made it clear they intend to ignore the latest research and that they will not, under any circumstances, change their guidelines unless the law changes.

So today, I am letting you know that I am drafting a bill to protect single-sex sport for women and girls in Australia.

I have started a process to amend the Sex Discrimination Act 1984, to ensure that women’s single-sex sport will once again be celebrated and encouraged in Australia.

The Sex Discrimination Act was always intended to provide for single-sex sport. But after changes made in 2013 by the former Labor Government, it’s now being used as a weapon to convince sporting organisations that they must base participation in sport on gender identity rather than sex – or risk being in breach of the law.

The senator is committed to ensuring that all sporting clubs have the legal right to rule that female sporting categories are for women and girls only. She will eliminate loopholes and work on ways to ensure transgender athletes can compete in a fair and safe way that does not put females at risk.

The media will not doubt either ignore or misrepresent the intentions of this bill. You can be sure that Coalition MPs and the opposition will be running scared, as they will either have to come out in support of the protection of women and girls, or risk being exposed as political ideologues if they oppose it.

Well done Senator Chandler, you have our whole-hearted support and commitment to work with you until the job is done.