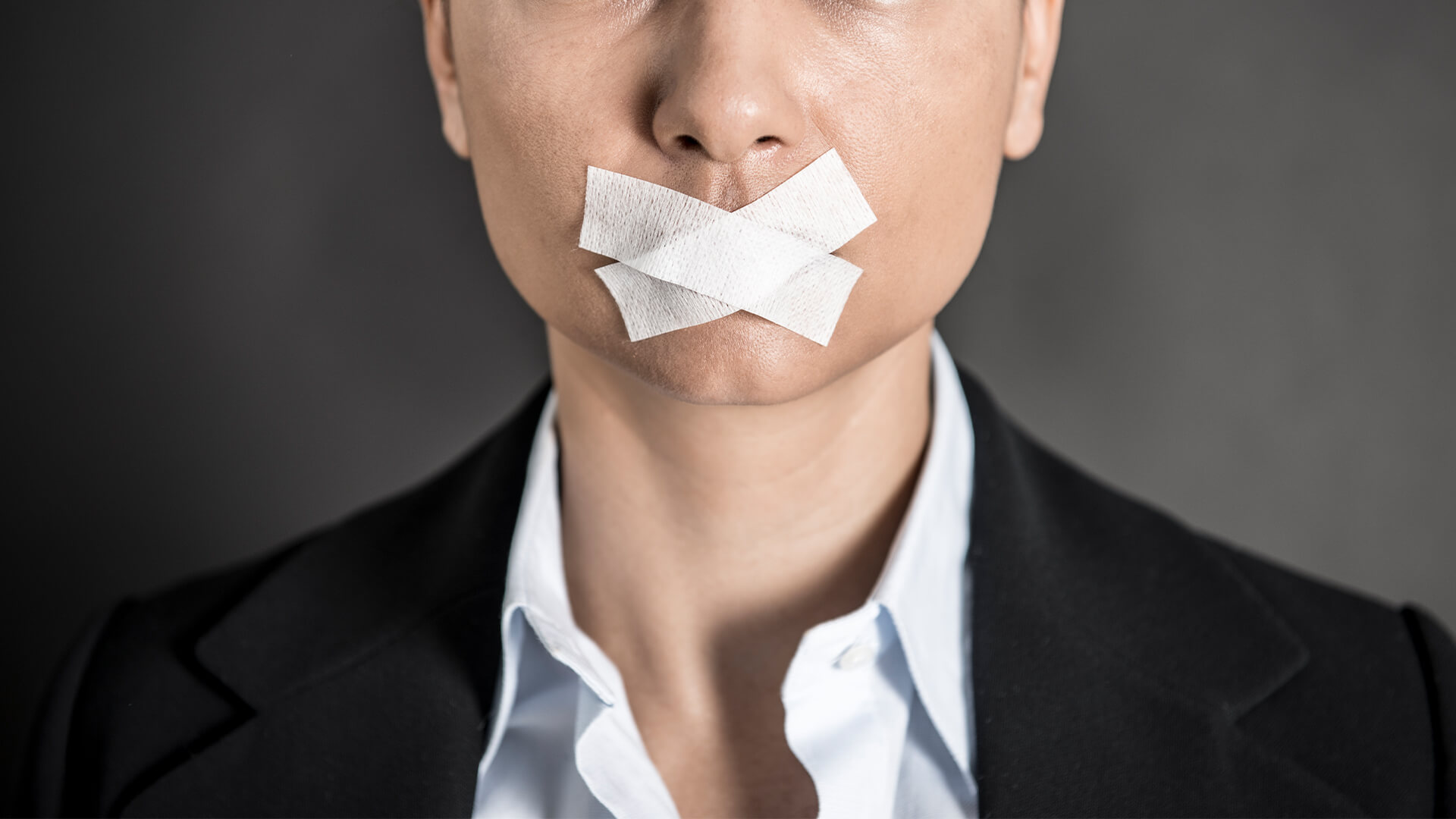 Australians, women in particular, are being threatened with legal action for defending biological sex. It is clear that speaking about the reality of sex-based rights can no longer be taken for granted. Free speech, truth speech, is at risk as emboldened activists us`e biased anti-discrimination laws in an attempt to enforce feelings and ideology over science and reality.

An Australian Senator and Canberra radio announcer are the latest targets. Debate about the legitimacy of such claims is being debated in public spaces.

A demand that Senator Claire Chandler front up to an anti-discrimination tribunal over her defence of women’s sport from pro-transgender policy may breach the Constitution’s guarantee of political free speech, according to law professor Anne Twomey.

The Tasmanian Liberal senator has been ordered to attend an October 1 conciliation conference with an unnamed complainant over a possible anti-trans “hate speech” offence punishable with coercive orders and unlimited damages.

Senator Chandler simply wants biological reality to be considered as an important factor in determining who participates as female athletes.

A Canberra radio announcer has also been placed in the bizarre position of apologising for preferring reality over ideology.

Australians may have to begin censoring comments on their social media accounts after an ACT anti-discrimination tribunal ordered Canberra radio announcer Beth Rep to pay $10,000 compensation for liking other people’s posts on her Facebook page which were found to vilify trans people, according to Ms Rep’s lawyer Anna Kerr.

She said her client supported people with atypical gender roles but was concerned about the effect of trans activism on women’s spaces, such as toilets, as well as services and opportunities. Many transwomen choose not to modify their male bodies with hormones or surgery.

This decision will effectively close down public debate on this topic within Australian social media and drive feminist protest further underground,” said Ms Kerr, of the Sydney-based Feminist Legal Clinic.

Binary spokeswoman, Kirralie Smith, said these actions pose a threat to us all.

“Unelected bureaucrats have been granted extraordinary reach because of poorly constructed anti-discrimination laws. Laws that clearly prefer ideological positions while denying biological reality. These are very important cases to contest for the sake of women’s sex-based rights. The consequences could be dire in sport, prisons, shelters and female private spaces.”