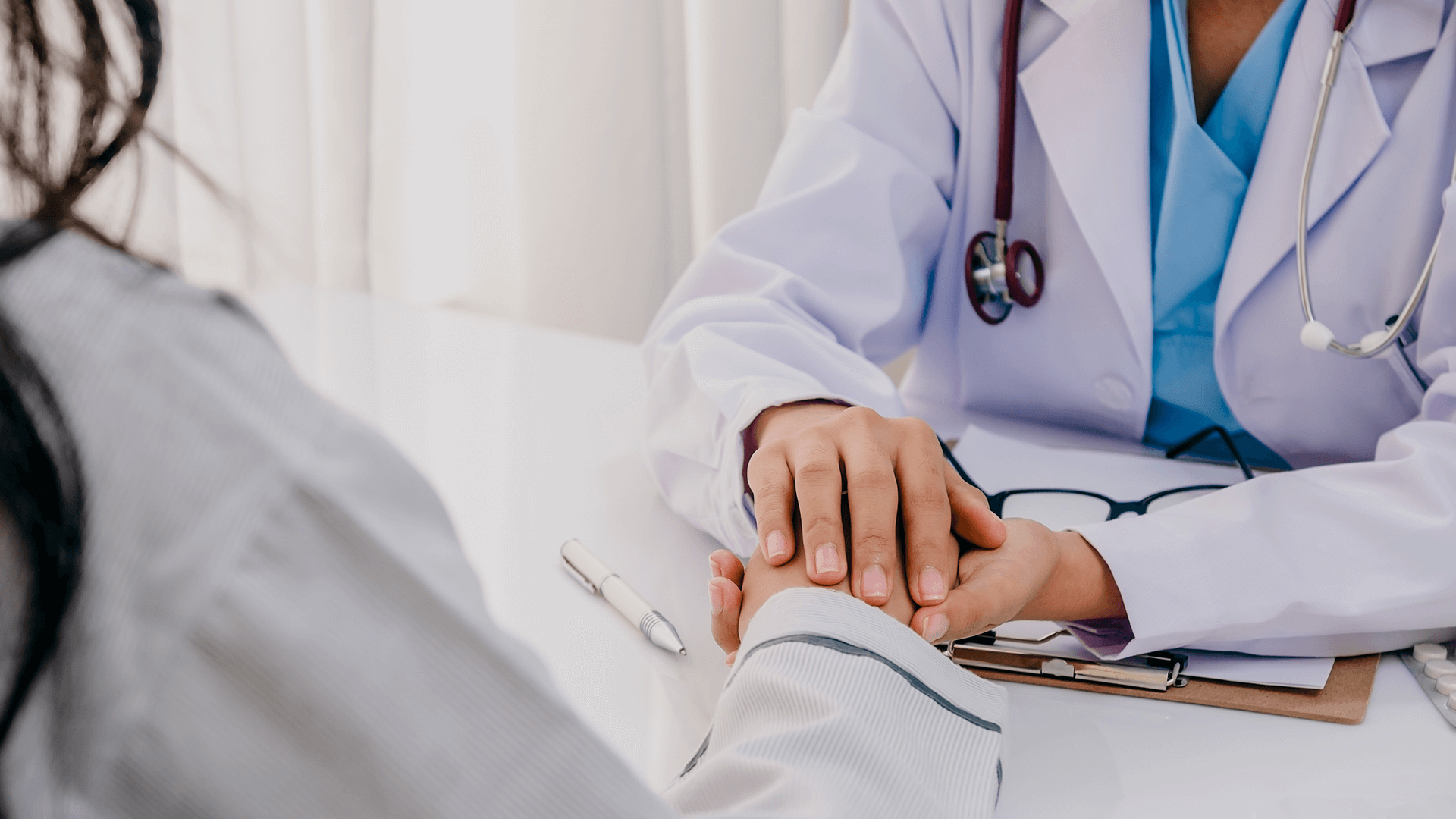 Jem Bates is a man. He was born male. At age 35 years he underwent medical treatment and surgery to identify as a woman. Now 17 years later Jem is de-transitioning and recognising he was always a man.

The Sydney Morning Herald has reported, “About four months ago Mr Bates started reading deeply about the science and ideology of gender and he began to question what had happened to him. He reached out to clinics, he sent emails, he tried to get his phone calls returned from support lines.”

According to Jem the response was unsatisfactory. The report continues, "There was no answer, no interest whatsoever," Mr Bates said. He said he raised questions in online transgender support groups but was blocked almost immediately because he was "challenging the accepted wisdom" and was accused of being "transphobic".”

The media tends to shy away from stories of people who have transgender regret.

“Jem Bates is a brave man,” said Binary spokeswoman, Kirralie Smith. “He has been ostracised by activists who don’t want this side of the story told. It is important that anyone who is struggling with gender identity has access to stories of regret and inadequate medical care. There needs to be balanced in this debate, not intimidation and silence.”

Smith also said, “Today's political climate and cultural expectations often means a ‘transgender affirming’ approach is taken rather than laying out all of the consequences of permanent and irreversible treatments. Jem Bates ought to be commended on his brave stand to share his story.”