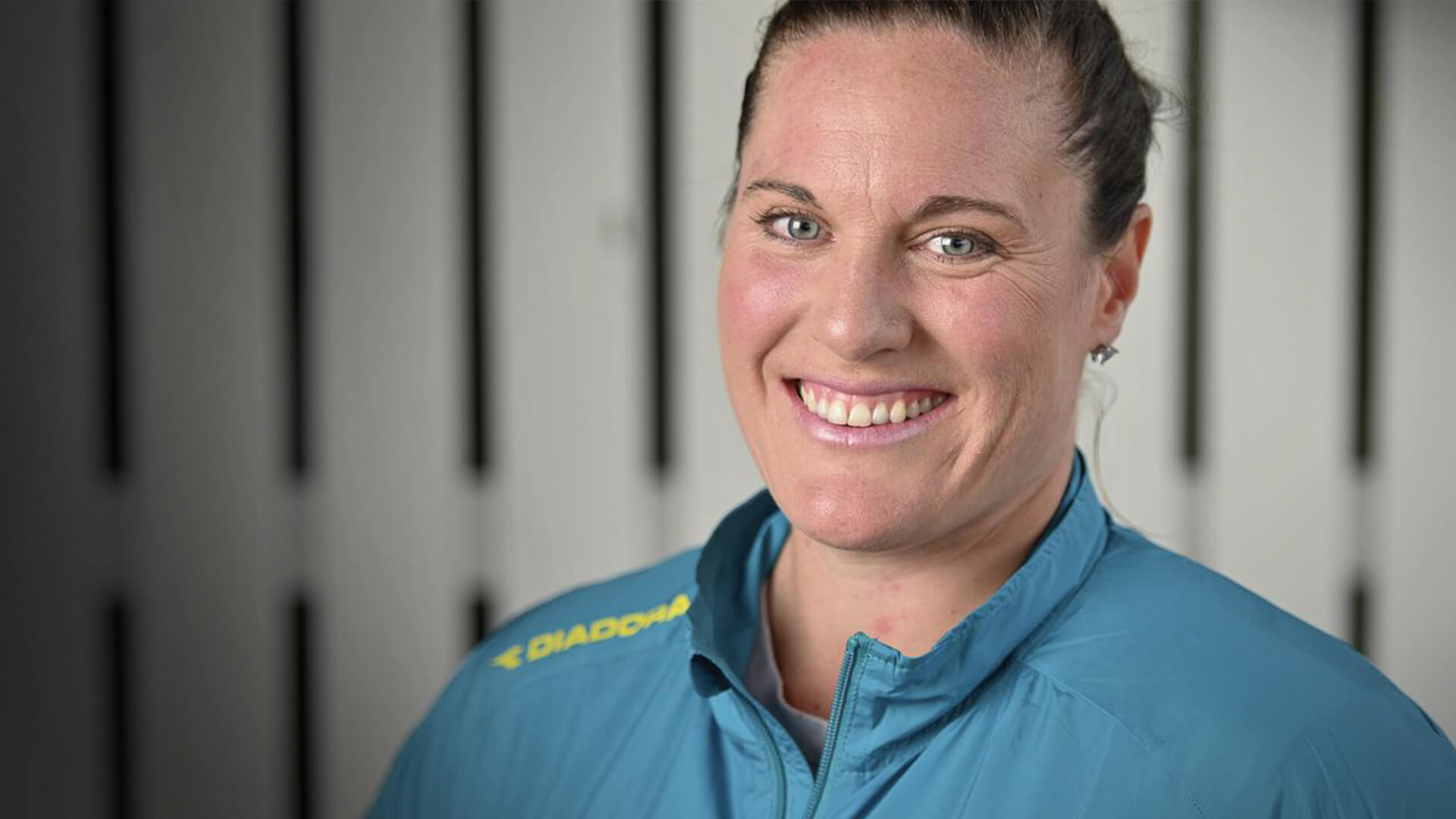 Deborah Lovely Acason has courageously spoken out about males who imitate females in sport.

“But perhaps, more importantly, I am speaking as a mother to three young girls.”

Acason goes on to describe the challenges she has personally overcome to make history as an Australian weightlifter. Yet despite her incredible achievements the media were only interested in her comments regarding trans lifter Laurel Hubbard.

Her response is it is an issue of fairness. Acason refers to the countless scientific studies that prove the biological advantage males have over females. The very reasons we have separate male and female sporting categories.

“I trained for most of my 20 year lifting career in a weightlifting club watching young boys come into the gym having never touched a barbell and within a very short period of time lift similar weights to me and then by their mid to end of teenage years easily out lift me, an elite female lifter.

“Watching their muscle mass grow and develop so quickly was frustrating to me, but I accepted it because men and women are different and I can’t (usually) do what a man can do because among other things my body has different hormones since birth than a man.”

The former Olympian also highlights the way menstruating, pregnancy, and breastfeeding take their toll on competitiveness as a female. She also states that “physiological advantage” should be considered.

“A person who has already competed in a sport as a male athlete and achieved certain results and then transitions to the female category will have a significant psychological advantage having already achieved those faster/stronger/higher results.

“For example in weightlifting, if an athlete has already lifted heavier weights as a male, they are more likely to be able to attempt higher weights than someone who has never previously lifted those weights (i.e. a female attempting personal bests for the first time).”

“It is so refreshing to hear from a person who is directly impacted by trans in sport. Deborah Lovely Acason knows the reality of being an elite sportswoman. She has sacrificed, and achieved, so much in her career. How devastating for women to now face having all of their hard work and dedication being trampled on by a man who imitates being a woman.

“It is an issue of fairness supported by science. No male should ever be permitted to compete as a female – because simply put – he can never be one!”