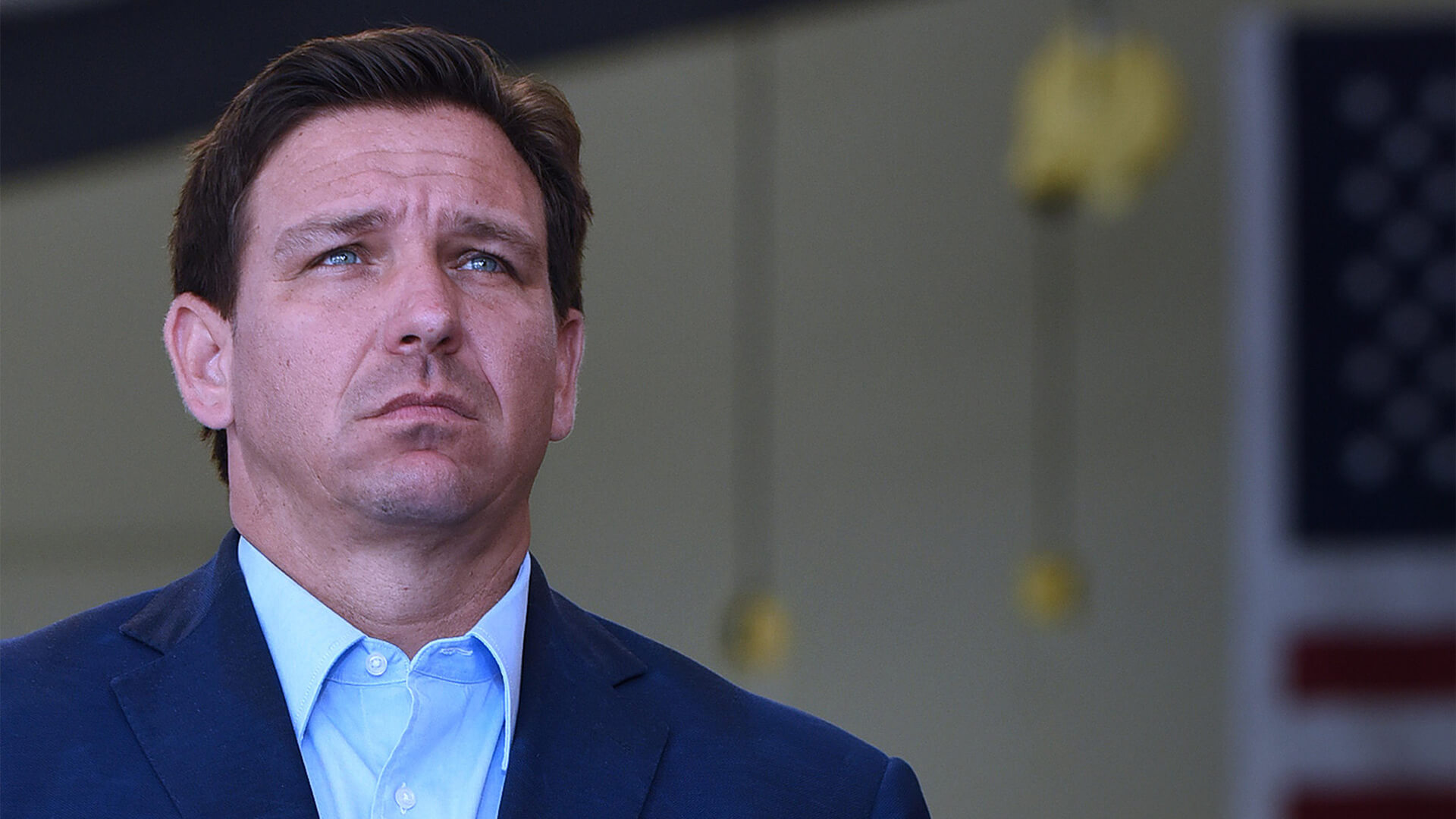 Governor Ron DeSantis hijacked the first day of Pride month in Florida by signing into law a trans ban in sport.

“We're going to make sure that that's the reality.”

The measure approved by the GOP-led Legislature takes effect July 1. It says a transgender student athlete can’t participate without first showing a birth certificate saying she was assigned female at birth. It's not clear whether all females must show their birth certificates, or only those whose gender is questioned. The proposal allows another student to sue if a school allows a transgender girl or woman to play on a team intended for biological females.

Activists are outraged at the move and have vowed to challenge it in court. They will fight to elevate trans rights at the expense of women’s sex-based rights.

Supporters of the legislation say it comes down to biological differences that “make it unfair for athletes assigned male at birth to compete on teams for girls and women. The law would not bar transgender girls and women from playing on boys’ or men’s teams.”

“This bill is very simply about making sure that women can safely compete, have opportunities and physically be able to excel in a sport that they trained for, prepared for and work for,” said state Sen. Kelli Stargel, a Republican who championed the bill.

“This is nothing about anybody being discriminated against,” she said.

“It’s solely so that women have an opportunity to compete in women’s sports.”

“Trans activists insist that their rights be elevated above women’s sex-based rights to save hurting their feelings,” she said.

“They deny science and the biological reality that males have incredible advantages over females in sport.

“The Florida law, and similar ones around the US, are necessary to protect women’s sport.

“Trans can still play, either in their own biological category or they can create a new category. They have no right to discriminate against biological females for the sake of their agenda.”